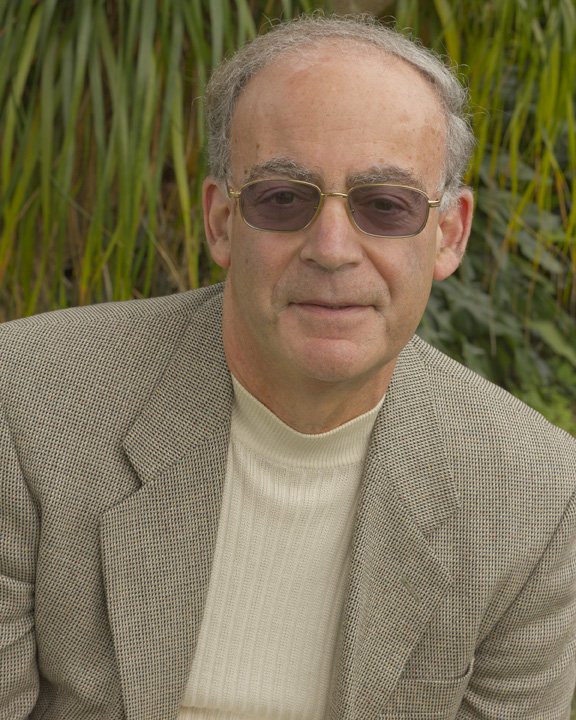 Food, wine and spirits guru Mark Spivak, the creator of eatdrinkjourney.com, has been specializing in culinary journalism for more than two decades. He was the wine writer for the Palm Beach Post from 1994-1999, and was honored by the Academy of Wine Communications for excellence in wine coverage “in a graceful and approachable style.” Since 2001 he has been the Wine and Spirits Editor for the Palm Beach Media Group; his running commentary on the world of restaurants, wine and spirits is available at the Global Gourmet blog on www.palmbeachillustrated.com. His work has appeared in National Geographic Traveler, Robb Report, Men’s Journal, Art & Antiques, the Continental and Ritz-Carlton magazines, Arizona Highways and Newsmax. From 1999-2011 Mark hosted Uncorked! Radio, a highly successful wine talk show on the Palm Beach affiliate of National Public Radio.

He is the author of two non-fiction books:  Iconic Spirits: An Intoxicating History (Lyons Press, 2012) and Moonshine Nation: The Art of Creating Cornbread in a Bottle (Lyons Press, 2014). Friend of the Devil, his first novel, was published by Black Opal Books. He is currently working on a political thriller set during the invasion of Iraq.

In 2013, Mark began leading a series of exceptional journeys to the top culinary destinations in America (see Culinary Tours). These small group tours offer boutique accommodations, world-class dining, curated wines, focused sightseeing, and a high level of personal attention. They represent a unique opportunity to experience life at its best. 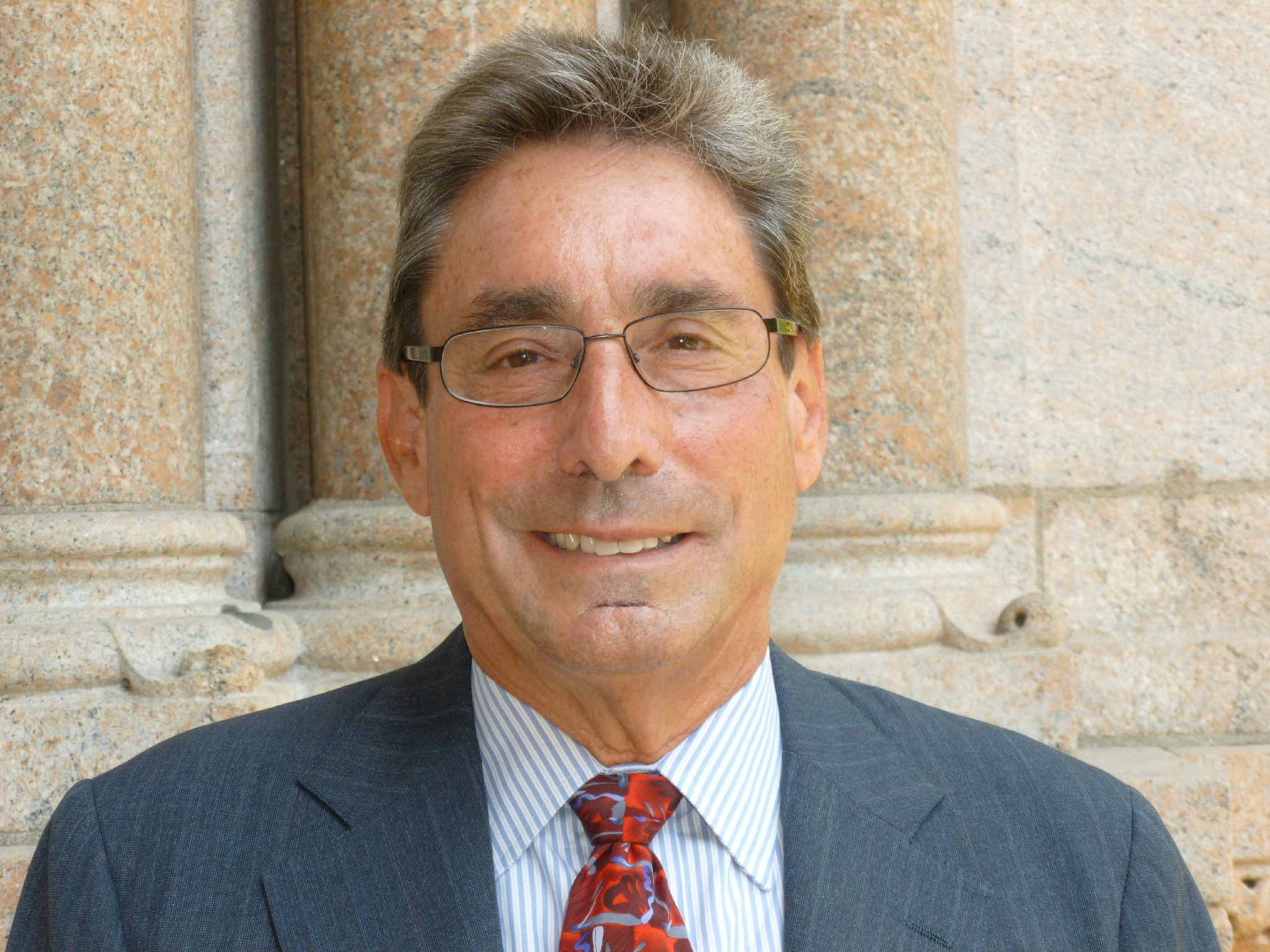 Contributor KEN SCHECHET is a retired marketing executive for IBM and a lifelong devotee of wine. A serious cook since he was a teenager, Ken has been trained in French, Italian, Chinese and Russian Jewish culinary techniques. At some point, he noticed that certain wines went very well with certain dishes, and began acquiring a more systematic knowledge of wine. Like all hobbies, this quickly got out of control, and today he works with us.