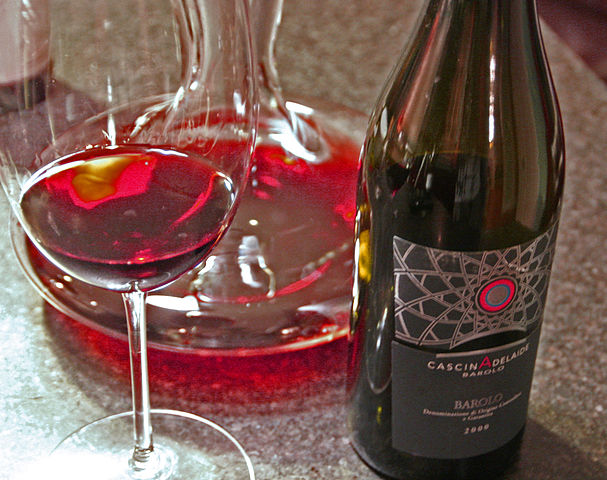 Fueled by interest and affluence from the baby boom generation, the wine industry has been having a very good run. A bottle of Harlan Estate, if you’re not on the mailing list, will now cost you $1300. This is the equivalent of $340 in 1978 dollars, but back in 1978 no wine was selling for $340---and no one imagined that it ever would.

Nor is the madness confined to California: The 2015 Chateau Margaux will run you $1600 per bottle. I bought the 1988 vintage of that wine for $60. These are extreme examples, of course, but it’s not uncommon for a Napa Cabernet to fetch $150 today, compared to an unheard-of 1978 price of $40. You don’t need a degree in economics to realize that there has been a prolonged gold rush in the wine business.

The bubble is about to burst, for three specific reasons:

Legal marijuana: Many people in the industry are terrified by this, and they have every right to be. In the states where it’s legal, pot is already cutting into wine sales, and the trend is likely to continue.

The end of the French Paradox: On November 17, 1991, 60 Minutes broadcast a segment on the so-called French Paradox: the riddle of why the French, who have a diet much richer in saturated fat, had a far lower rate of hypertension and heart disease than Americans. The show focused on research done at the University of Bordeaux that seemed to suggest consumption of red wine was the cause (specifically Merlot, the primary grape variety in the region).

Sales of Merlot in the U.S. increased nearly 45% over the next year, and remained strong until many years later, when the movie Sideways created a mania for Pinot Noir. The public was inundated with scientific research that supposedly proved the health benefits of red wine, when consumed in moderation. Much of the publicity revolved around a substance called resveratrol, which was touted as a miracle antioxidant despite the lack of concrete evidence.

Now we’re hearing, once again, that all alcohol is bad for you, and that as little as one glass of wine per day will shorten your life. No one knows, obviously, but the turnaround in publicity is very bad news in the health-conscious culture of the baby boomers.

Shifting perceptions of millennials: Ah, but don’t they drink wine? Of course, but what they’re consuming is very different from their parents and grandparents. It’s cheaper, for starters, since that generation currently has less disposable income. Market research indicates that 80% of millennial wine purchases are in the $10-15 range, and that buyers are more attracted to the packaging and the story than to the wine itself. Once you get past $40, most wines are vineyard-designated and require a level of knowledge and information to appreciate. Even worse, that’s the wine their parents are drinking, and the natural tendency is to reject it---just as boomers did with the beverages their parents liked.

Combine all of this with the fact that boomers are aging and drinking less, and it’s a very good time not to be in the wine business. 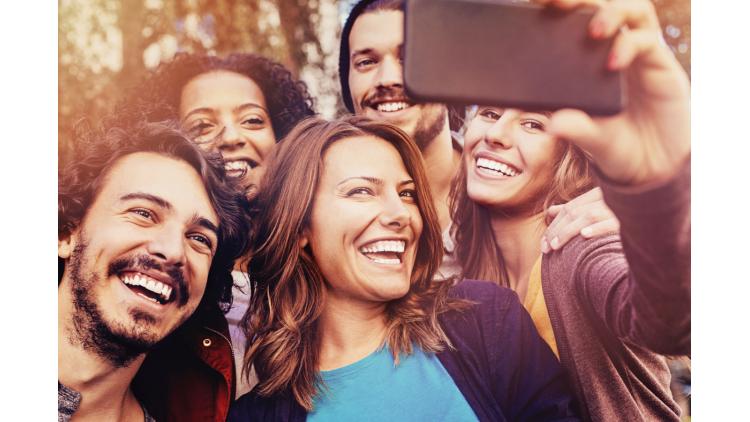