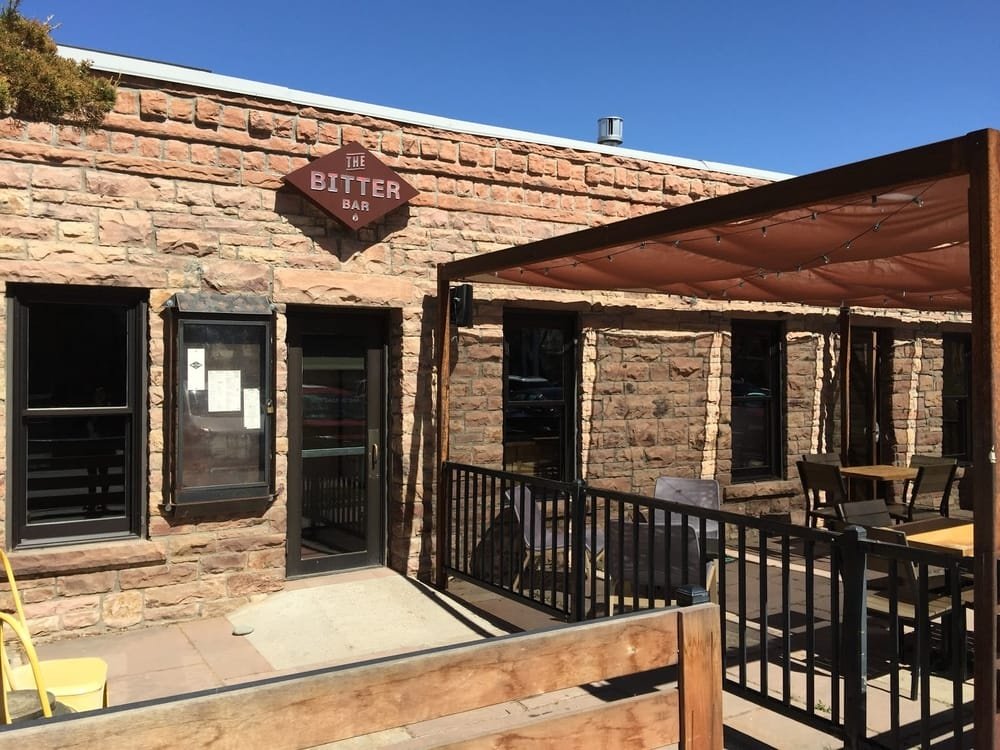 The Bitter Bar opened in 2009 under the improbable name of The Happy Noodle. At the time, it was an Asian noodle joint that also served craft cocktails; the assumption was that both trends were hot, so why not? The two motifs didn’t blend together as seamlessly as originally thought, and the cocktails eventually pushed the soba and somen out the back door.

The Bitter Bar is housed in one of Boulder’s oldest buildings, a former general store over 100 years old. The space is relaxed and comfortable, cooled by ceiling fans, with a combination of tables, booths, and casual spaces containing sofas and easy chairs. The soul of the room is a long bar accommodating 13 seats, with a black surface made from pressed recycled paper---“very Boulder,” in the words of a bar manager. The place is operated by James Lee, a former finalist on Iron Chef Bartenders and one of Playboy’s Top Ten bartenders in the country. According to their website, the name of the joint doesn’t derive from their selection of aromatic bitters, but rather for “the intense taste of the earliest spirits. Harsh and abrasive, the original whiskey, gin and rye could only be tamed by adding water, sugar, citrus and medicinal bitters… hence the cocktail.” 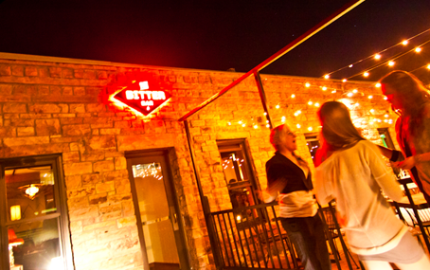 The selection of spirits is comprehensive, with an array of bottles lining two shelves that run almost the entire length of the bar. While you can find just about anything you might want, it takes a while. There’s no formal spirits list, as items change frequently. Even so, a list would eliminate the necessity of wandering up and down the bar, peering at labels.

The food menu at the Bitter Bar has come a long way from the days of $7 noodle bowls. A whimsical group of bar snacks includes Meatball sliders with red sauce and smoked mozzarella, house made Tater Tots, and deep fried greens with togarashi and sea salt. If you want to dine, there are full-blown entrees such as Flatiron Steak and Cedar Plank Salmon.

Despite the source of the name, they make 10 varieties of bitters on site, thanks to an energetic and ambitious staff. They also cut their own ice, beginning with 300 pound blocks; the slabs are cut into smaller sections using a chain saw, then hand-crafted into the desired shapes. Despite all the seriousness of purpose, there’s not a trace of attitude in the place. The motto is “passion, not pretense.” (835 Walnut St., Boulder, CO (303) 442-3030; wwwthebitterbar.com) 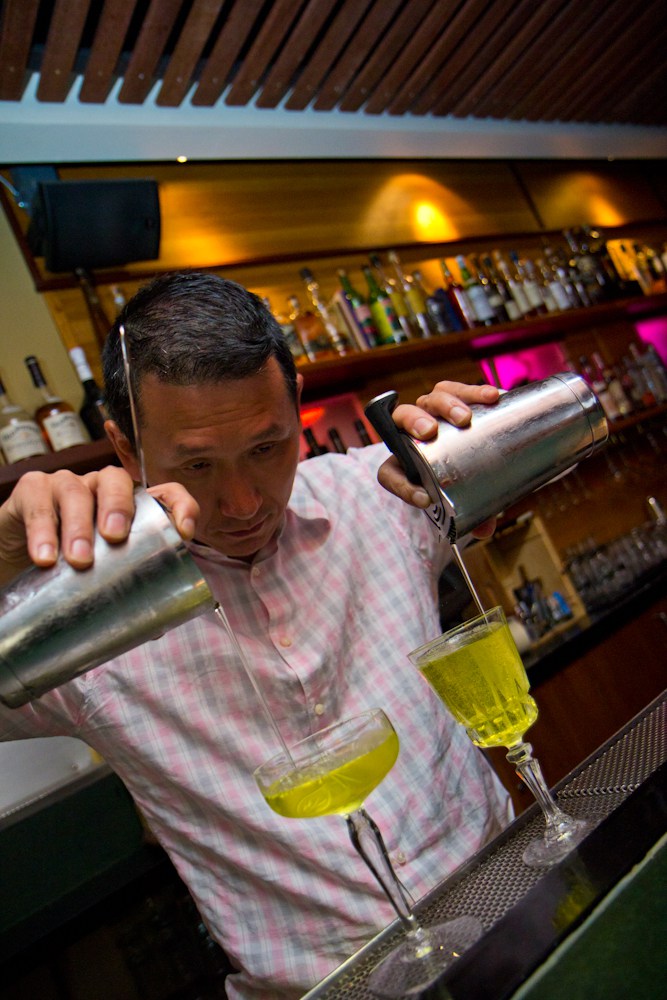 Have you been to The Bitter Bar?