in the Realm of blind tasting, the one-eyed man is king 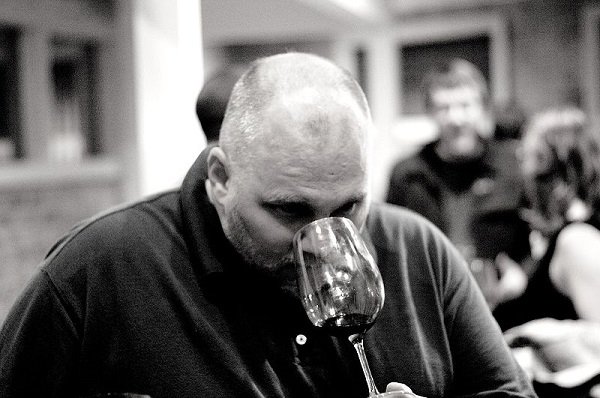 Some wine lovers view blind tasting as a serious and intriguing pastime, while others dismiss it as a parlor game for geeks. Either way, the exercise can be more than a platform for demonstrating how bright and clever a taster really is. Beyond the triumph of correct identification is the insight gained from penetrating into the nature of a wine, without knowing the pedigree, without realizing how much it cost and how impressed we’re supposed to be. Blind tasting can be a humbling experience as well, particularly when your conclusion is wrong.

I used to do a great deal of blind tasting when I was a Master Sommelier candidate. The most intimidating moments were the tasting segments of exams. You walked into a room and sat down facing a panel of examiners. There were six wines in front of you on a placemat. The examiners started a stopwatch, and you had 24 minutes to identify them as to grape variety, country of origin, region and vintage. Your analysis of each wine was almost as important as your conclusion.

How did I do back then? The truth is that some days I was right on target, while there were occasions when I was barely able to tell a white wine from a red wine. Nerves are a big factor in that situation, along with how you feel on any given day, what’s happening in your life and how lucky you are. I can’t honestly say that I miss it.

Even so, I jumped at the opportunity to participate in a recent blind tasting with Pierre and Monique Seillan. Five of the top wines of St. Emilion from the outstanding 2009 vintage were going to be featured. I had met Monique about three years earlier, and I welcomed the opportunity to get to know Pierre. 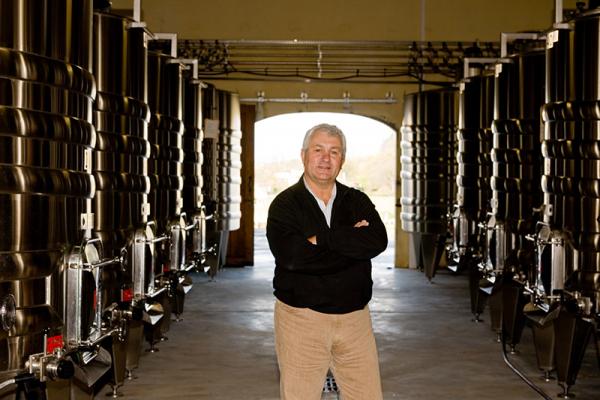 Pierre Seillan is a renaissance man in the wine world, with nearly five decades under his belt. In 1998 he and Monique partnered with Jess Jackson and Barbara Banke to create Verité in Sonoma. This was followed by Anakota, the Jackson project in Knights Valley, which produces two single vineyard Cabernet Sauvignons. He once again joined with the Jacksons in 2003 when they purchased Chateau Lassegue in St. Emilion, an estate which had been owned by one family for the previous two centuries. He also makes wine in Tuscany under the Arcanium label---and if all that is not enough, the Seillans are currently restoring their family winery in Gascony.

“I am a terroirist,” declares Pierre. “I want the message of the soil.” In addition, he’s also a passion play, a man completely absorbed in translating all the minor details of winemaking into liquid poetry. With the Lassegue purchase he faced a unique challenge, taking over an outmoded winery in the middle of the hottest summer in recent history. He modernized the facility, installing modern equipment and temperature-controlled fermentation. He changed the farming methods to stress quality over yield, but kept old vines with deep roots (the youngest vine age at Lassegue is 60 years). He identified 11 distinct soil types on the property, and isolated the micro-crus that would contribute to a wine of depth and complexity.

The blind tasting was an interesting one. The wines were Pavie, Ausone, Lassegue, Canon-la-Gaffeliere and La Mondotte: not a shabby lineup by any measure. Several of the people leading the tasting were Master Sommelier candidates themselves, and urged the participants to use a tasting grid that identified ten major components of each wine (acid, tannins, inorganic earth, oak presence, etc.) and specified descriptors within the category (lilacs, raspberries, sage, clay). Each taster was offered an iPad to record their impressions, which would be collated and revealed at the end.

I was the only participant out of twelve or fourteen to refuse to use the iPad. My objections were not based on resistance to technology. I wanted to take my own tasting notes, and I suspected that once the prescribed descriptors were planted in everyone’s head, they would become universal. That’s exactly what happened, and understandably: if the person conducting the tasting suggests that you should be smelling lilacs, then most likely you’ll smell lilacs. Few people have the courage to buck conventional wisdom, and many folks are simply lazy.

In the end, how close did I come to identifying them? I knew that wines 1 and 5 were either La Mondotte or Pavie, because both were made in a distinct New World style. I was correct, but I didn’t know which was which. Beyond that, I was clueless. The wine of the tasting, for many obvious reasons, was Ausone. My notes follow. The prices may seem eye-popping in some cases, but remember that the cost of each wine is largely dependent on its place in the St. Emilion classification, along with ratings from prominent critics. 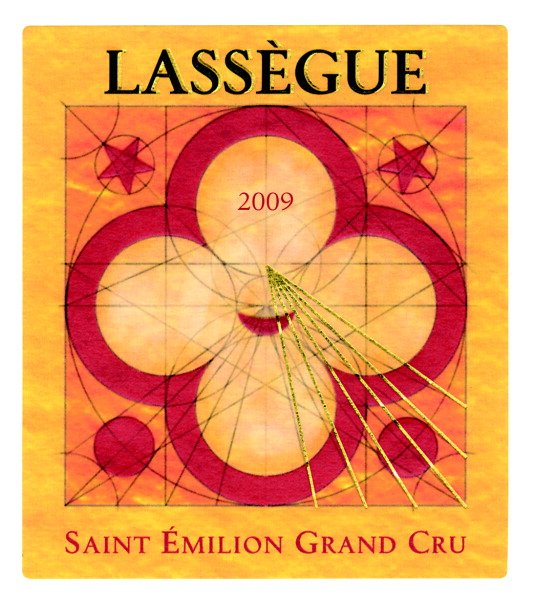 Chateau Pavie, St. Emilion Grand Cru Classé 2009 ($400): Deeply colored purple/black. Earth tones on the nose, along with scents of mushrooms and forest undergrowth, with an herbal edge. The entry is ripe and rich, with stiff tannins framing generous black fruits. Very good acidity which highlights and pinpoints the fruit, elevating it over the earthiness of the wine. Long finish with drying tannins and earth notes repeating. Other tasters picked up floral scents and flavors of cherries, figs and red fruit.

Chateau Canon La Gaffeliere, St. Emilion Grand Cru Classé 2009 ($120): The nose was pinched and reductive, with cherry aromas emerging with coaxing. Light to medium-bodied on entry, soft yet clean, with bright acids and vivid flavors of cherries and plums. The finish was short but attractive. Others perceived flowers, herbs, tobacco, leather and chocolate, but I sensed no such complexity---in all, the wine seemed hollow and unimpressive.

Chateau Ausone, St. Emilion Grand Cru Classé A, 2009 ($1450): Effusive nose with scents of wild herbs and baking spices. It entered the mouth on a rich and medium-bodied note, with ripe blackberry and plum flavors accented by sparkling minerality. Very forward and zesty on the palate, with a moderately long finish. While my companions perceived just about everything in this wine (mint, violets, tobacco, leather, chocolate, etc.), all were agreed that it had exceptional character, poise and breed.

Chateau La Mondotte, St. Emilion Grand Cru Classé 2009 ($460): Complex nose with earth notes, anise, herbs and touches of mint. Full-bodied, ripe and polished in the mouth, with a smooth core of blackberry coulis at the center. Very New World in style. The longest finish of the group. A very smooth and classy wine. Other tasters picked up everything under the sun, including strawberry, red fruit, fig, chocolate and high use of oak (absolutely).

Chateau Lassegue, St. Emilion Grand Cru Classé 2009 ($80): The sumptuous nose gives off whiffs of anise, mocha, black plum and fresh herbs. Clean and well-balanced on entry, with a core of tart black fruits in the mid palate couple with good acidity. Notes of graphite, damp earth and chocolate rise and mingle with the tart fruit, continuing on the long finish. While the wine doesn’t quite deliver all the richness promised on the nose, it is fresh, balanced and a pleasure to drink. Given that the tasting was organized by Lassegue, and that the point was to prove that their wine could compete with St. Emilion superstars, the exercise was completely justified. 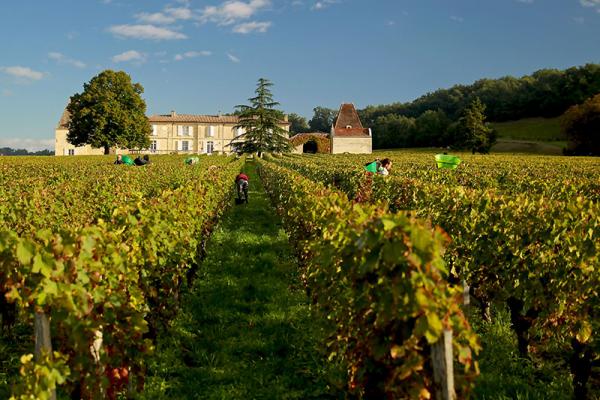 What are your experiences with blind tasting? Share your comments and insights with the community!