the unhealthiest appetizer in America 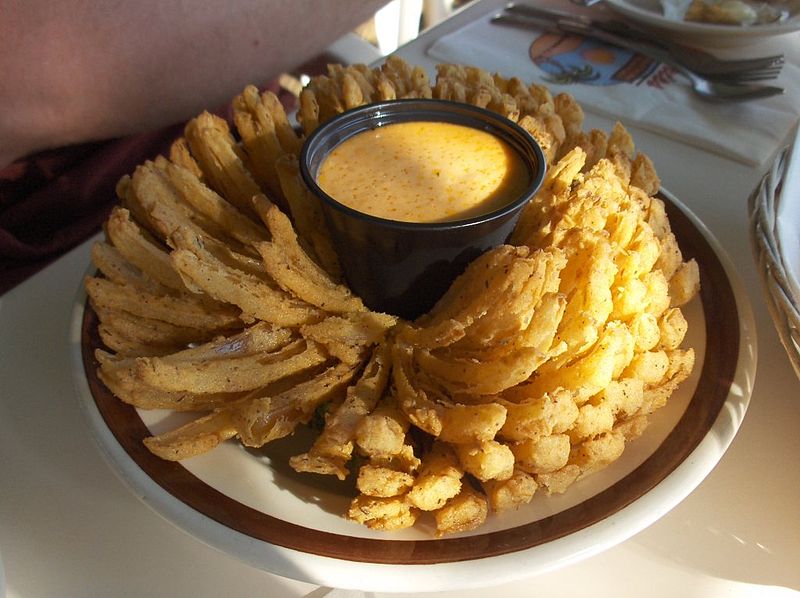 Every July, the Center for Science in the Public Interest announces their Xtreme Eating Awards, honoring the worst calorie-laden dishes in American restaurants. The winners usually rank high in the areas of fat grams and sodium content as well. Last year’s stars included items such as Chili’s Ultimate Smokehouse Combo, boasting 2,440 calories, 41 grams of saturated fat and 7,610 milligrams of sodium---well above the recommended daily intake for most human beings, and the proverbial heart attack on a plate.

This year, we didn’t have to wait for July. May 5 was the FDA’s deadline for restaurants to list calorie counts on their menus. Not everyone has complied, due to lobbying from Domino’s Pizza, convenience stores and supermarkets, but there are some horrifying results among the establishments who have chosen to follow the law.

As far as we know, the unhealthiest appetizer in history is the Loaded Bloomin’ Onion from Outback Steakhouse. To create this masterpiece, a regular Bloomin’ Onion (1,954 calories) is topped with French fries, melted Monterey Jack and Cheddar cheese and chopped bacon, and accompanied by sides of a mayo-based sauce and ranch dressing. All in, you can start your meal with 2,360 calories. Nor is it fair to pick on Outback: the menus of many chain restaurants are studded with dishes that approach or exceed the 2,000-calorie mark.

Situations such as these have contributed to the worst epidemic of obesity on the planet. Most estimates place the number of obese Americans (meaning that they are at least 30 pounds overweight) at 35-40% of the population. The most common health outcomes include diabetes, heart attack, stroke and certain types of cancer. The annual medical cost for these individuals is $1,500 higher than people of normal weight, to the tune of hundreds of billions of dollars annually. Even worse, the number of obese children has tripled since the 1970s, and they now comprise 20% of the underage population.

Before you organize a demonstration at your local Outback, realize that much of the problem is either geographical or economic. During a recent visit to South Carolina, I don’t recall seeing anyone who wasn’t obese. Not surprisingly, the hotel’s breakfast buffet was crammed with bacon, sausage, gravy, pastries, and items begging to be drenched in heavy syrup. Many of America’s inner-city communities lack full service supermarkets stocked with fresh produce, fruits and vegetables. Despite all the current emphasis on farm-to-table, locally sourced food and healthy eating, many segments of the population haven’t gotten the memo: whether they like it or not, fast food is the order of the day.

Does putting calorie counts on menus actually make a difference? It’s hard to say. A 2014 study by the Johns Hopkins Bloomberg School of Public Health found chain restaurants that listed the information averaged almost 140 calories less per item than those that didn’t. Were the calorie counts lower to start with, or did the revelation of the numbers have an effect on customer behavior? Probably neither, given that people standing in line in most fast food joints tend to be looking at their phones rather than scouring the menu board for the calorie content of the food they’re about to order. Even so, you can down four Big Macs before you start to rival a loaded Bloomin’ Onion. 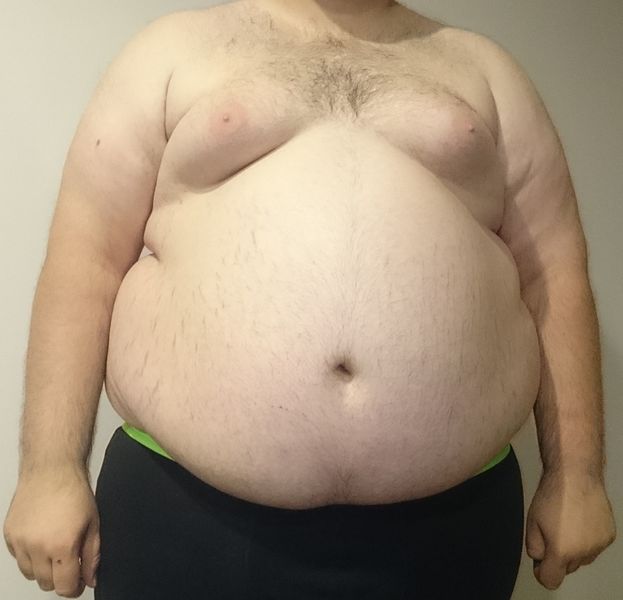