bonneau du martray: After the earthquake 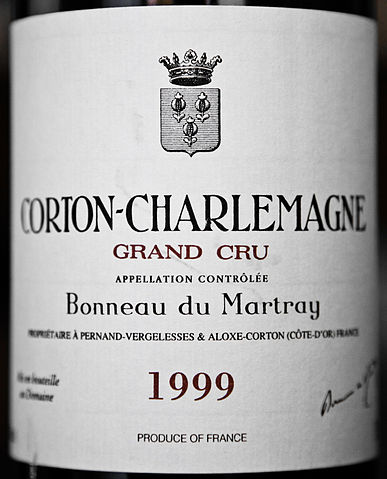 The wine world was stunned last week by the announcement that Bonneau du Martray, an iconic Burgundy estate, was sold to an American by the name of Stanley Kroenke. While people in Burgundy are easily stunned by outside influences, or even by the presence of an outsider in their sphere of orbit, this sale seemed to represent a quintessential culture clash.

Bonneau du Martray is tiny by California standards, comprising a mere 27 acres. Most of their production consists of Corton-Charlemagne, a Grand Cru white which is the favorite of Queen Elizabeth. It is one of only two domains in Burgundy to be composed entirely of Grand Cru vineyards. The sale was remarkable in a region where land very rarely changes hands. Given the outdated French property laws, however, it wasn’t inconceivable: the draconian inheritance taxes make it increasingly difficult for children to take over their parents’ wine estates.

Stanley Kroenke owns numerous sports teams including the Denver Nuggets of the NBA, the NHL’s Colorado Avalanche, the L.A. Rams., an English Premier League Football (soccer) team called the Arsenal, and three or four lesser-known clubs. He is married to Ann Walton, the Wal-Mart heiress, and his net worth is estimated at $8 billion. In 2006, he purchased the famed Napa winery Screaming Eagle.

So now that the initial hand-wringing has subsided, is the world really coming to an end? I don’t think so. I would even argue that Burgundy lovers are better off with Mr. Kroenke than they would have been if Bonneau du Martray had been sold to a multinational beverage conglomerate. Here’s why: 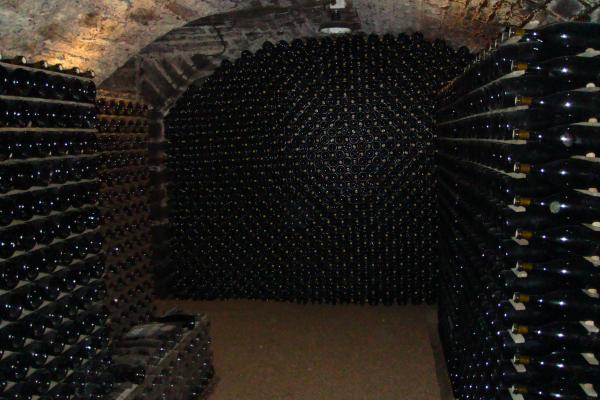 Typically, when a beverage conglomerate buys a wine estate, the party line is that nothing will change and the legacy of the property will be respected. The changes begin almost immediately. Most wineries that become takeover targets are known for one or more small-batch gems, wines collectors fight each other to obtain; the rest of their output usually consists of high-quality but more ordinary wines at reasonable prices. The first thing the conglomerate will do is push for increased production of the flagship wine(s). When this becomes impossible, they turn their attention to the vin ordinaire.

A useful case in point is Ravenswood: after the Constellation purchase, their production skyrocketed and quality plummeted across the board. Joel Peterson, one of the original owners who still runs the winery for Constellation, denies this vehemently, but the proof is in the bottle. When a large corporation spends $30 or $40 million for a business, it’s not charity. They fully expect to get that money back.

This can’t happen at Bonneau du Martray, even if Kroenke wanted to. Expanding the production is nearly impossible. There’s no more Grand Cru land to go around, and very few connoisseurs would be interested in a bulk wine made from purchased grapes. Kroenke has said that he wants to remain faithful to the style and spirit of the estate, and I suspect he will. The reason is that he doesn’t need the money. That’s just as well, since the odds are that he probably won’t make money on the deal anytime soon. The sale price for Bonneau du Martray was rumored to be at least $100 million; if true, it will be Kroenke’s grandchildren who will be reaping the profits.

We can look at Screaming Eagle as a guide to how Kroenke operates in the wine business. The legendary property was founded by Jean Phillips in 1992. Only one of the 57 acres was originally planted with Cabernet Sauvignon. After the wine’s overnight success, the entire vineyard was replanted to Bordeaux varieties. When Kroenke took over in 2006 with his original partner, Charles Banks, no acreage was added. The operation has been overhauled and quality has improved (at least, this is my understanding---with bottles of Screaming Eagle selling for $850 to mailing list customers and $2800 in the after-market, it’s not a wine I sip regularly). The annual production continues to hover between 450 and 750 cases.

Had Kroenke wanted to expand Screaming Eagle, Napa’s staggering land prices would not have posed an obstacle. The man could probably buy the entire Oakville appellation if he chose to do so. Yet he had the good sense, from both a business and aesthetic perspective, to realize that low production kept both price and quality high.

In the aftermath of last week’s sale, the wine media had the story already written: rich, classless American buys Burgundy jewel and ruins it. I doubt it will happen, and that’s why pencils have erasers. Queen Elizabeth’s favorite wine is safe. 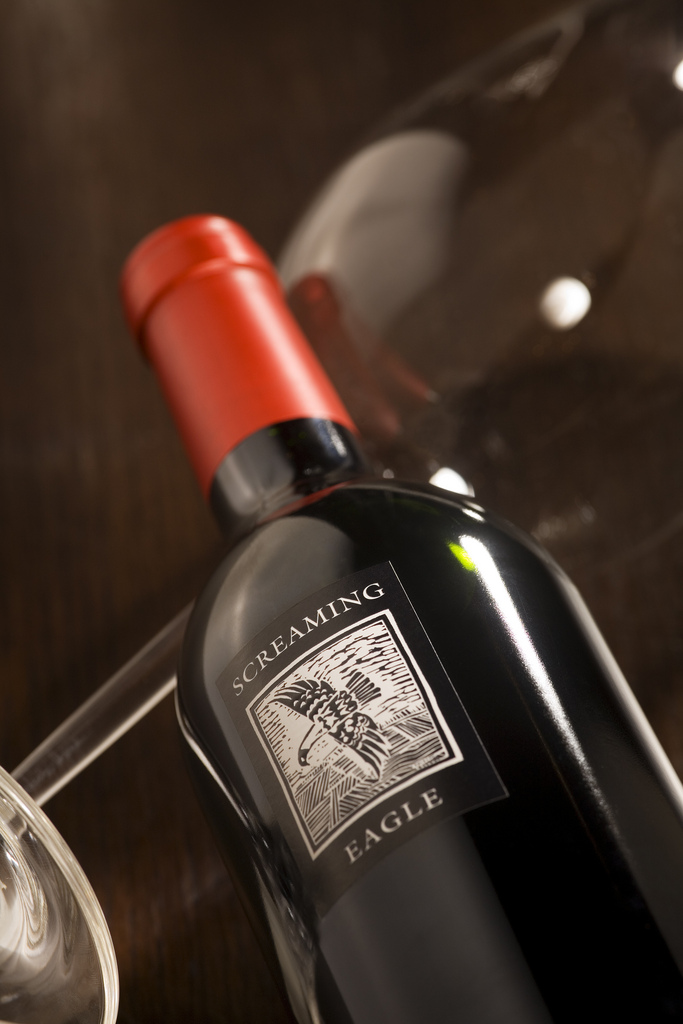 Are you familiar with Bonneau de Martray?

How do you feel about foreigners buying property in wine regions? Share your comments and insights with the community!