carpano: The King of Vermouth 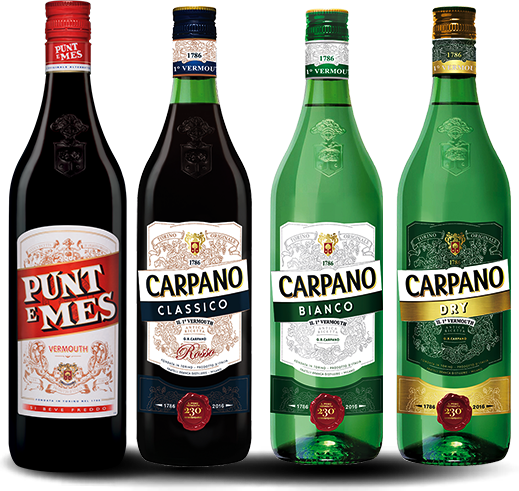 According to legend, vermouth was invented in 1786 in Turin, Italy, the hotbed of mixology at the time. Antonio Benedetto Carpano infused wine with a mixture of 30 herbs and spices, then spiked it with spirit for good measure. He referred to it as wermut, implying that it contained wormwood as a primary ingredient. Carpano’s shop was located across from the royal palace, and his potion became one of the King’s favorites. Carpano vermouth is still the gold standard more than two centuries later, the benchmark against which all others are measured.

Carpano didn’t actually invent vermouth---there’s evidence that something similar was consumed by the ancient Romans. We also have the history of Alessio Piemontese, who concocted a bitter red wine potion in the middle of the 16th century. Alessio’s drink has been reinvented in the modern era as a chinato, or red wine infused with cinchona bark. Over time, two distinct styles of vermouth emerged: the white was dry and slightly bitter, while the red was rich and sweet. We can safely assume that sweet vermouth was originally designed as a method of taking older, spoiled wine and making it palatable.

Modern bartenders primarily use vermouth as a mixer, but remember the old adage about wine: If it’s not good enough to drink on its own, don’t put it in a dish. The same may be said for vermouth. If you wouldn’t consume a glass by itself, don’t consider putting it in a cocktail. 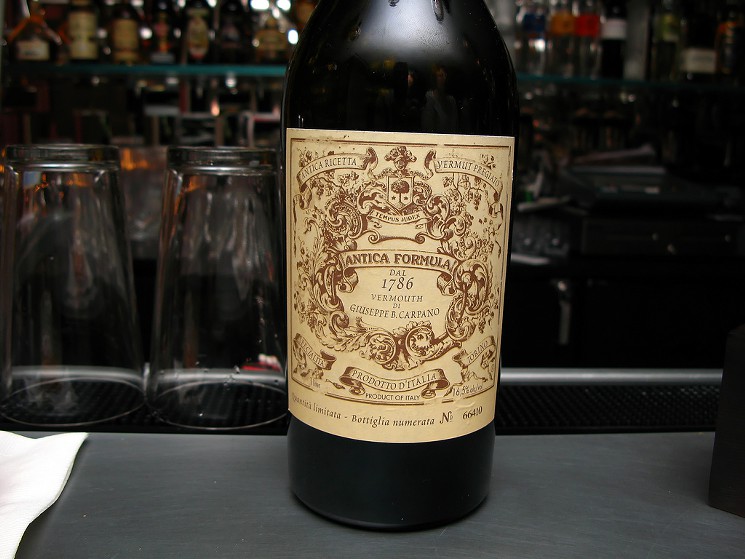 The latest addition to this venerable producer’s lineup is Carpano Dry ($20). Clear in color, with a floral, citrus-infused nose, the vermouth is angular on entry but expands in the mid palate with excellent acidity and well-defined flavors of lemon, lime and grapefruit. Hints of white pepper creep in on the finish. This would make a formidable martini, one that would meet James Bond’s rigorous standards.

Carpano Bianco ($20) is fuller on the nose, with aromas of citrus and dried mushroom. It’s richer in the mouth as well, yielding an intriguing sweet/sour note as the citrus intersects with flavors of pepper and spice. Add some ice and sip this on its own, bolstered by a dash of bitters.

The most interesting vermouth on the planet might just be Punt E Mes ($22), invented by Carpano in 1870. The name translates to “point and a half”---one point of sweetness and half-point of bitters. This dark, orange-tinted potion has a cornucopia of spice aromas on the nose, followed by a perfect intersection of bitterness and sweetness. If you’re a Manhattan drinker, it offers one-stop shopping.

If you doubt that Carpano is the world’s best vermouth, try Antica Formula ($30), based on the original 1786 recipe. The nose offers heady aromas of vanilla, raisins, cloves and dried fruit; in the mouth, the texture is unctuous with being cloying, rich but balanced. Once you try this in a Manhattan, Negroni or Americano, you’ll never go back. 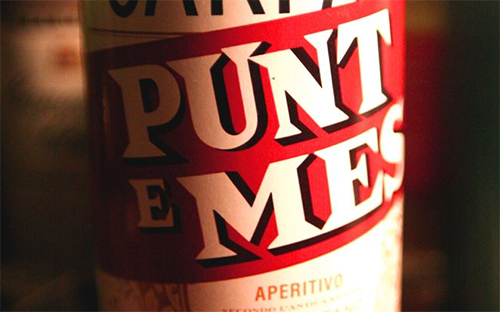 Give us your thoughts on Carpano vermouth!

Do you like Carpano vermouth? Do you feel that it's worth the money? Share your comments and insights with the community!