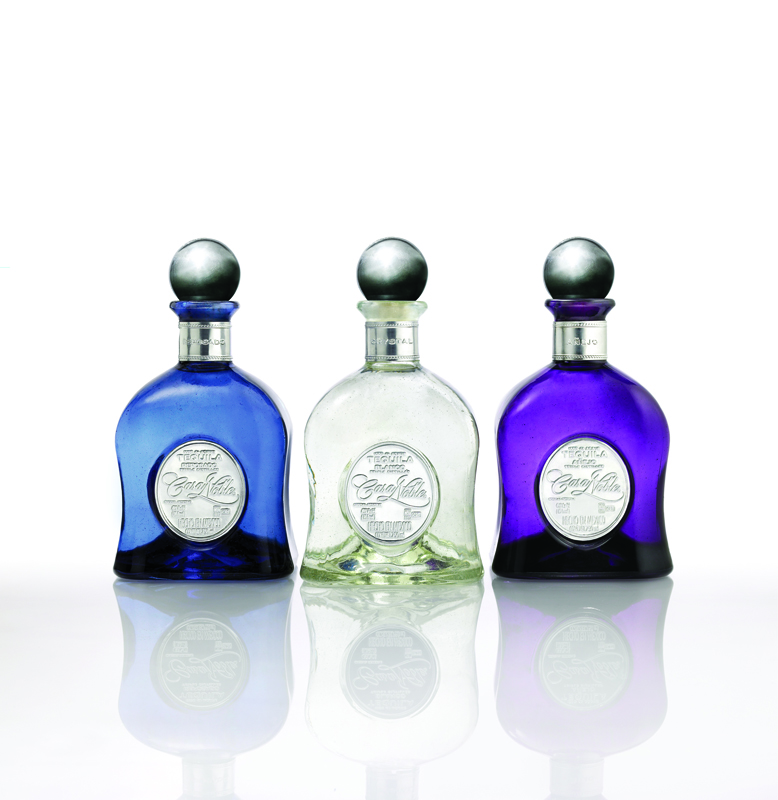 Three decades ago, Casa Noble didn't exist---the concept of premium tequila was unknown in this country. In fact, it probably would have been considered laughable. Tequila in America was the drink of frat boys, bikers and bums. It was what you drank if you wanted to get obliterated as quickly as possible. It smelled like rotting compost, and tasted worse. In fact, the standard method of ingesting it---downing a shot quickly, along with a dose of salt and lime---had been developed specifically to mask the aroma and flavor of the stuff.


Tequila is made from the blue agave plant, which flourishes around the city of Tequila in the province of Jalisco, about 65 miles from Guadalajara. It has a high percentage of natural sugars, which makes it perfect for fermentation and distillation. The plants take between six and ten years to mature; like grapes, their sugar content is measured in the field to determine whether they are ripe. The harvested agave plants weigh between forty and seventy pounds and are called pinas, because of their resemblance to pineapples.

Premium tequila really began in the U.S. with Patròn, which was created in 1989 by John Paul Dejoria and Martin Crowley. Their production process was impeccable, but so was their packaging: hand-blown glass bottles, cork stoppers, and an overall feeling of luxury. The price was $40, which really helped telegraph the message that this was not your typical frat house tequila. Most importantly, Patròn was committed to the mission of making the best possible tequila from 100% blue agave.

Fast forward to 1997, when José “Pepe” Hermosillo and Carlos Hernandez revived an estate called Casa Noble. The property had a history going back to the mid-1700s---roughly the time when another guy named José Cuervo was granted cultivation rights to the area surrounding Jalisco by the King of Spain. Hermosillo is close to poetic in describing his goals:

“I started Casa Noble tequila in the early 1990's with the idea to create a tequila that represented Mexico but a different Mexico which was mainly viewed in tequila at that time… the idea of tequila was more about shooting it or drinking it in a florescent margarita. I wanted to present more of the traditional Mexico with its old elegance with a contemporary look and feel. The philosophy of the tequila had to be top-quality and reflect the best of Mexico, which meant no cutting corners… doing and utilizing only the best.”

Casa Noble tequila today is produced on a private family estate that boasts over 6500 acres of land and one million blue agave plants. The plants are harvested at 10-12 years of age, slow-cooked in stone ovens, fermented naturally and then triple-distilled. The importance of being an estate distillery can’t be overestimated: there are 900 brands of tequila produced in Mexico but only 100 distilleries. Casa Noble tequila has the rare opportunity to control the quality of its production. 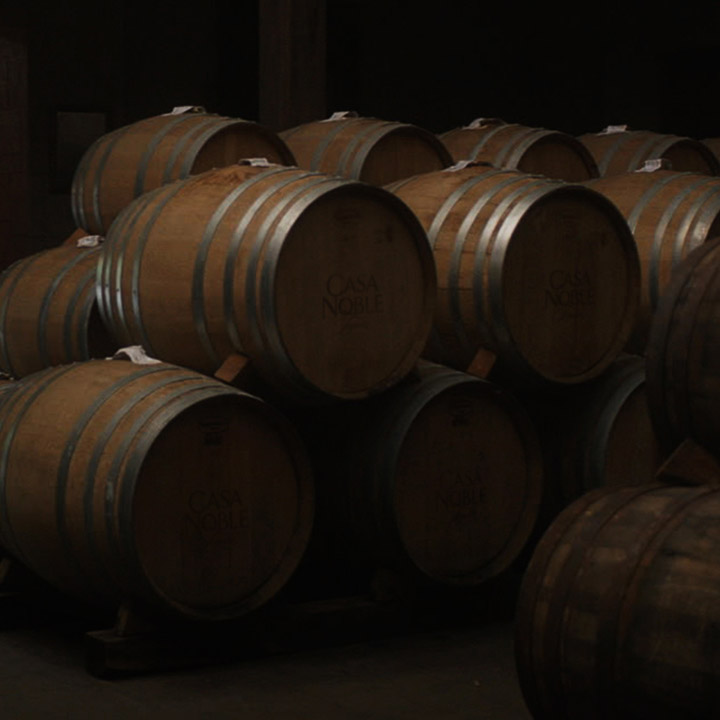 Clean, floral aromas dominate the nose of the Casa Noble Crystal ($42), their entry-level blanco tequila. The spirit is sweet on entry, giving way in the mid palate to flavors of white pepper and Oriental spices; the sweetness returns on the finish, along with floral echoes and a nice, spicy bite. It has a smooth and balanced palate imprint, and you might be tempted to add some vermouth, chill it and make an unconventional Martini.

The nose of the tan-colored Reposado ($52) has some of the same floral notes as the Crystal, along with hints of vanilla and caramel from the barrel contact. The mouth feel is ripe, luxurious and slightly herbal, with overtones of mint emerging on the finish. By contrast, the nose of the Anejo ($66) is deep and recessed, with hints of caramel and spice. In the mouth it is unctuous and spicy at the same time, with the barrel sweetness tempered by touches of fresh herbs---a complex and satisfying tequila. Although the Casa Noble website has no shortage of recommended cocktails, these two spirits would be enjoyable consumed on the rocks (in the case of the Reposado) or in a snifter (the Anejo).

At the top end, Casa Noble has created the first single barrel Reposado ($58) and Anejo ($100) in the tequila world; each barrel receives extended aging and has a “unique flavor footprint.” They have also formed a promotional partnership with Santana, demonstrating that their choice of music is just as dynamic and interesting as their taste in tequila.

Combine all ingredients, except orange peel, into mixing glass and stir.
Strain into glass over ice.
Squeeze orange peel; rub around rim and drop into glass. 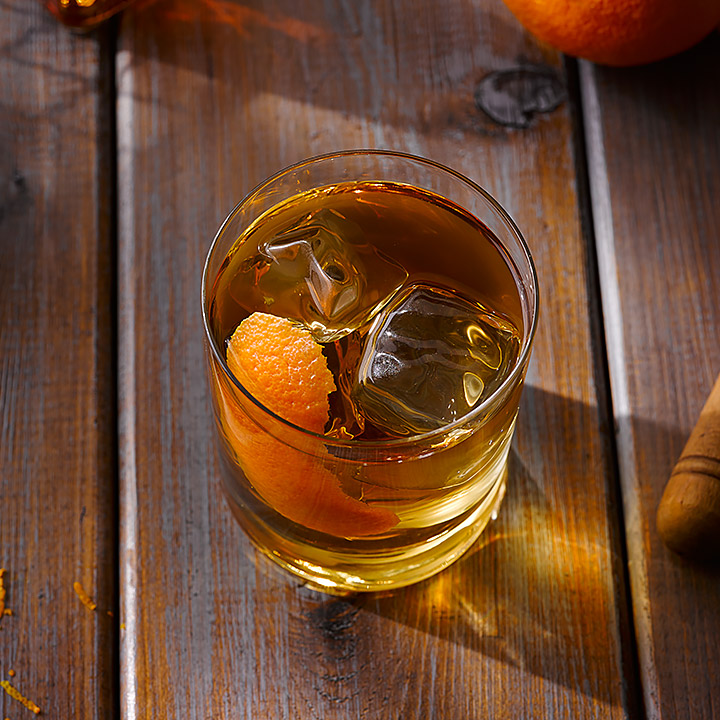