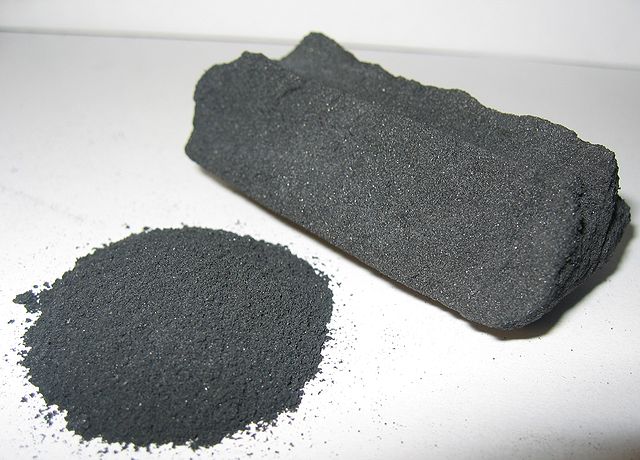 You could fairly divide American mixology into two camps. On one side you have the purists, concocting classic pre-Prohibition cocktails from three or four ingredients, and using top-shelf spirits with proven levels of consumer identification.

Then you have the mavericks, the edgy guys who embrace experimentation. They’ll create the signature drink with eight or ten obscure elements, the cocktail you could never describe to anyone else (much less understand on your own). These folks embrace the new, the cutting-edge, the trendy.

Those are the guys who are likely to feature a cocktail with activated charcoal this year, and they’ll probably use Stolen Rum as the primary spirit.

Yes, activated charcoal cocktails are a trend. The hottest bars in Manhattan and L.A. are promoting them, and articles about them have appeared in Food and Wine, The Washington Post and Time. They are predictably jet black in appearance, and exude an aura of mystery.

But are they good for you?

It depends. The most common medical use of activated charcoal is treating an accidental poisoning or drug overdose. It’s a component of many water filters. The theory is that impurities and contaminants adhere to the charcoal molecules, thus purifying the body. Who doesn’t want to purify the body? The problem is the potential side effects: black stools, vomiting, diarrhea, constipation and intestinal blockages. The research is incomplete on how much can cause those side effects. 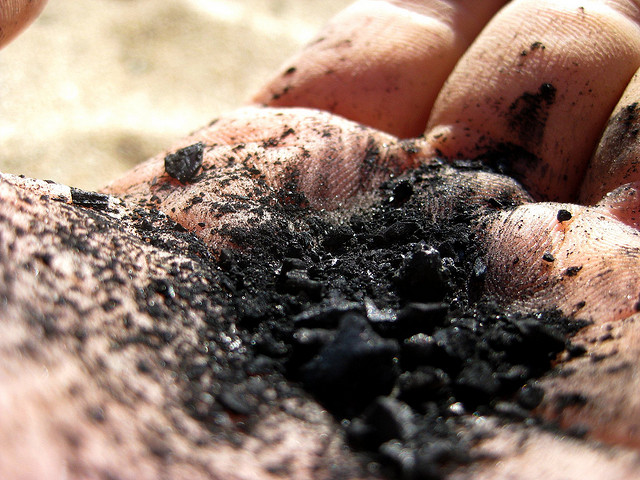 I’m not a physician or a biochemist, just a guy who reads WebMD. I also know that if I wanted to take activated charcoal and had to choose between a doctor and a bartender to administer it, the choice would be simple. It’s true that it makes a cocktail that is striking in appearance. The glistening, jet-black color is reminiscent of last year’s trend in squid ink cocktails, except there was relatively little danger in those (unless you were a squid).

I recently received a package containing a sample of Stolen Rum, along with some cocktail recipes and several packets of charcoal. The promotional material encouraged me to try the recipes at home. I threw the charcoal packets in the trash, and placed the small bottle on a shelf next to the last sample of Stolen Rum that came my way.

If you’re not familiar with Stolen Rum, it has an interesting story. It starts out as column-distilled rum from Trinidad, aged in American oak barrels. The unique marketing angle is that it’s advertised as the first smoked rum. The spirit is infused with re-fractionated Columbian coffee, then subjected to a smoking process call pyrolysis---technically, the burning of charcoal in the absence of oxygen.

Stolen Rum launch in New Zealand in 2010. The people behind it weren’t bartenders, distillers or spirits geeks. They were branding guys. One had a degree in architecture, while the other had studied law. They viewed rum as a category that was primed for innovation, and worked tirelessly for years to establish their product in the market. They expanded first to Australia, where the original name of the rum (Coffee and Cigarettes) ran afoul of that country’s stringent anti-smoking laws. From there, now known as Stolen Rum, they went to the U.S., where they persuaded distributor giant Southern Wine and Spirits to take them on. They then negotiated a $21 million deal with a venture capital firm. Given that their entry point is the Miami command post of SWS, they’re focusing a large chunk of their initial efforts in South Florida (lucky us) along with major markets such as New York and L.A.

In most cases, we know that spirits marketing is top-down: a bunch of people with a lot of money get together in a board room and decide what the next trend will be. Decision made, they spend whatever it takes to make it happen. Advertising and bartender outreach through “brand ambassadors” are the two usual vehicles. This process is totally distinct from wine marketing, which tends to be consumer-led (much to the annoyance of folks with large advertising budgets).

So look for Stolen Rum to be a hot item in the nation’s bars this year. And if you’re going to try it, you might as well spike it with some activated charcoal. 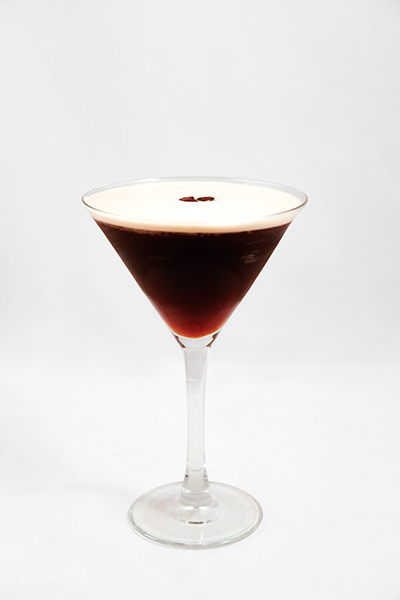 Have you have a cocktail containing activated charcoal?

If so, did you like it? If not, does the idea appeal to you? Share your comments and insights with the community!