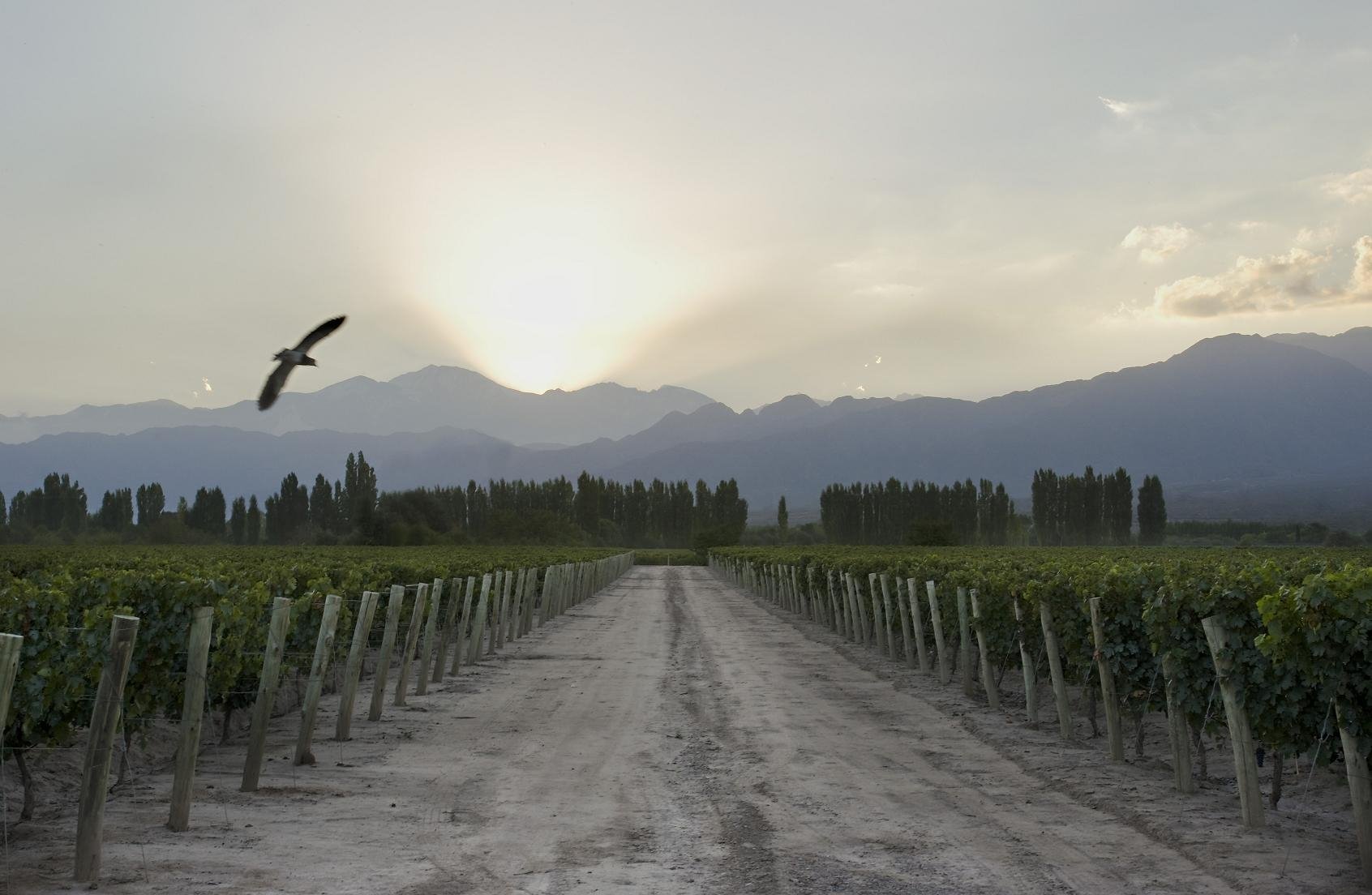 When Pierre Lurton visited Argentina in the 1990s, he was intrigued by what he saw. Lurton was the President of Chateau Cheval Blanc, the legendary estate in Bordeaux’s Right Bank, and no stranger to world-class vineyard sites. After he visited Terrazas de Los Andes and tasted the Malbec from the Las Compuertas vineyard at 3600 feet, he was even more fascinated. Malbec had been part of the Bordeaux blend in the 19th century, but was never replanted after the phylloxera epidemic. Lurton perceived that it had taken root and flourished in Argentina in ways he would not have thought possible.

Lurton’s fascination eventually morphed into Cheval des Andes, the first and only joint venture by Chateau Cheval Blanc outside of Bordeaux. The wine is a vineyard-designated blend of Malbec, Cabernet Sauvignon, Cabernet Franc, Merlot and Petit Verdot. It ages for a total of two years in French oak barrels, and combines the sensibility of St.-Emilion with the earthiness of Argentina.

“For us, Cheval Blanc is a huge heritage that we want to express,” says Lorenzo Pasquini, winemaker for Cheval des Andes. “Our wine conveys the elegance of Mendoza. It stresses complexity rather than intensity, balance rather than power.”

Originally from Italy, Pasquini is a young winemaker who grew up surrounded by vines. His father had an estate in Maremma, and planted a vineyard there when Lorenzo was a child. He studied viticulture and winemaking in Pisa, received a degree in enology from Bordeaux, and worked at the Mondavi winery in California. “When I went to Cheval des Andes,” he says, “I wanted a new challenge, but I also wanted to express the spirit of Bordeaux.”

Although the blends of the 2012 and 2013 versions of Cheval des Andes ($85) are nearly identical, the two wines are radically different. The 2012 is closed and guarded on the nose, giving up whiffs of black raspberry with coaxing. It’s compact in the mouth as well, but expands in the mid palate with flavors of Damson plums and blackberries against a spicy black pepper edge. It’s restrained, but elegant.

If the 2012 is Bordeaux in style, the 2013 is totally New World---the inevitable result of a much warmer vintage. The exotic nose exudes aromas of soy, Oriental spices, menthol and mint. In the mouth, the wine is concentrated yet seamless, with a profusion of rich black fruit flavors tinged with anise. The texture is lush and mouth-coating, and the long finish yields hints of mint and blackberry jam. It would be fair to say that this is the type of wine consumers are looking for from California and not finding. 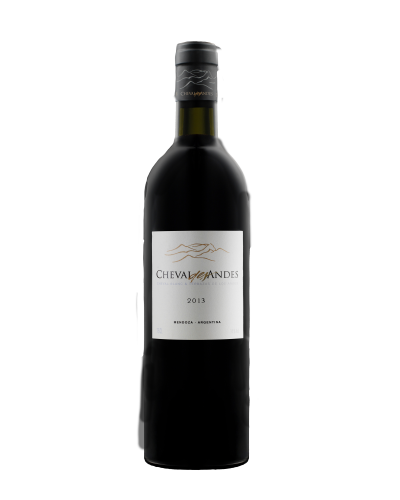