the confidence game that changed the wine world 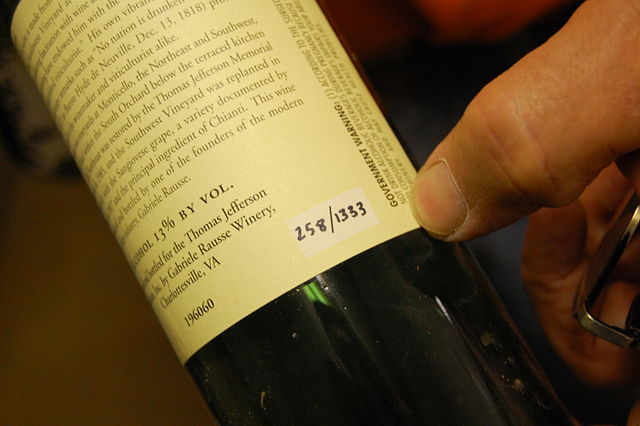 The recent death of Hardy Rodenstock reminded many wine collectors of an earlier and more innocent era: a time when consumers could buy fine wines without worrying about whether they were fakes.

Rodenstock, whose real name was Meinhard Gorke, was born in Germany in 1941. He spent the early phase of his career as a manager for rock bands. In the 1980s he suddenly gained fame as a prominent wine collector, best known for omnibus wine tastings conducted annually in Bavaria. These elaborate events were initially held for friends and celebrities, and eventually included some of the world’s prominent wine critics. The most notable was a vertical tasting of Chateau d’Yquem conducted in 1998, which featured 125 vintages dating back to 1794.

In 1985, Rodenstock claimed to have “discovered” a stash of old bottles of Bordeaux that supposedly belonged to Thomas Jefferson and which were engraved with his initials. The Jefferson wines became highly sought after in the auction world after Christopher Forbes paid the equivalent of $157,000 for a single bottle of Chateau Lafite. Billionaire collector Bill Koch spent half a million dollars for four of them after they were authenticated by world-famous expert Michael Broadbent. The discovery of the Jefferson bottles was followed by similar incidents in which Rodenstock miraculously stumbled upon qualities of unbelievably rare wine in great condition.

In 2005, Koch was preparing to lend the bottles to the Boston Museum of Fine Arts for an exhibition, and his staff searched for provenance on the Jefferson bottles. They found none. The bottles were submitted for analysis and determined to be fakes: Jefferson’s initials had been engraved with a modern high-speed drill. Furious, Koch hired a former FBI agent and launched a decade-long legal battle against the merchants who sold him the wine, which was eventually resolved in his favor. Rodenstock was indicted, but he could never be extradited to this country for trial.

Few lessons were learned from this debacle. Counterfeit wines, which had been rare prior to Rodenstock, proliferated to the point where some experts estimated nearly 20% of the bottles sold by certain auction houses were fakes. Cynics observed there was more vintage Lafite for sale in Hong Kong than was ever made. Rodenstock’s adventures were taken to the next level by Rudy Kurniawan, a counterfeiter who simply relabeled cheap bottles as expensive ones. He was convicted in 2013 and is currently in prison.

If you’re wondering how this could happen, the answer is simple. There are few people on the planet who know what very old wine is supposed to look and taste like, and that group doesn’t include the collectors who buy it. Today’s auction bidders need to rely on common sense, alongwith the old adage: If it looks too good to be true, it probably is. The Hardy Rodenstock era ended the age of innocence in the wine world, and transformed a gentleman’s industry into a modern business. 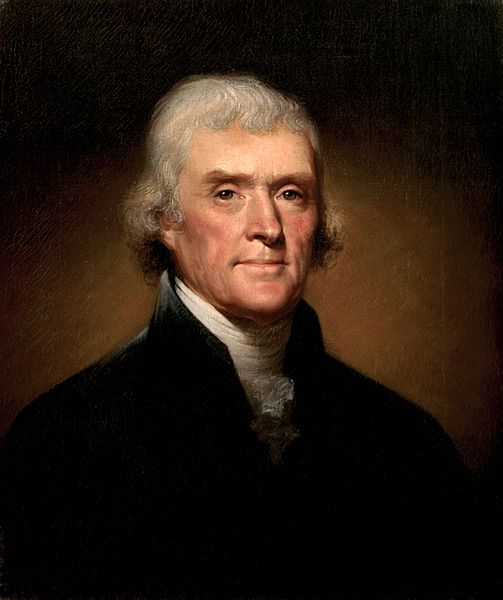