are your craft spirits distilled and aged at a warehouse in indiana? 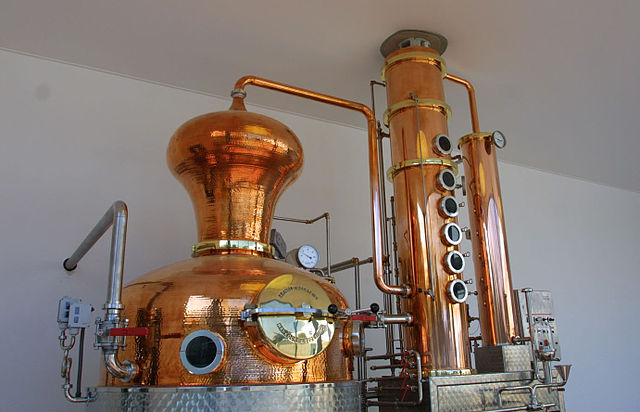 Disclaimer: In the world of craft spirits and whiskey geeks, this issue has been debated ad nauseam for several years. The following post is geared toward average consumers, who may not be aware of certain industry practices.

Craft spirits are one of the hottest trends in America, but a large proportion of those spirits are produced at the MGP warehouse in Lawrenceville, Indiana.

How could this be? Amid all the charming stories of family operations, secret Prohibition recipes and hand-crafted artisanship, why and how are many of our favorite craft distilleries buying products made elsewhere and passing them off as their own?

First, the facts: MGP stands for Midwestern Grain Products. They are a publicly traded company on NASDAQ, with a market cap of more than $800 million (MGPI, or MGP Ingredients, Inc.). The original distillery was built in 1847 and purchased by Seagram’s in 1933. It has gone through several changes of ownership since Seagram’s folded. The company doesn’t retail spirits under their own label, but instead sells finished bourbon, rye, gin and other products to new and established brands.

If you visit the MGP website and look at the range of options, you’ll be surprised. The two dozen spirits for sale include five types of bourbon (with mash bills ranging from 51% to 99% corn), corn, malt and wheat whiskey, several versions of rye, eight gin recipes, and several types of neutral spirits (regular, wheat, and non-GMO).

This availability has been a boon for the exploding category of craft distillers. The typical craft spirits startup begins by making vodka, which can be bottled and sold as soon as it comes off the still. The big problem for these operations is whiskey, which typically needs to be aged in barrel for two to six years prior to release. Buying finished whiskey from MGP solves the major cash flow issue for a new craft distiller.

The problem for the consumer is the way these spirits are portrayed. While there are some craft distillers who admit on the label that they didn’t make the booze, others are more cagey. Take the case of Templeton Rye, which advertised itself as Al Capone’s favorite whiskey during Prohibition, made in “small batches” according to a recipe passed down through generations. They were really buying that rye whiskey from MGP, and ended up defending three class-action lawsuits filed on behalf of consumers who claimed they were misled. In 2015 Templeton reached a settlement which involved a partial refund to anyone who had purchased the product since 2006, and added “Distilled in Indiana” to their label. 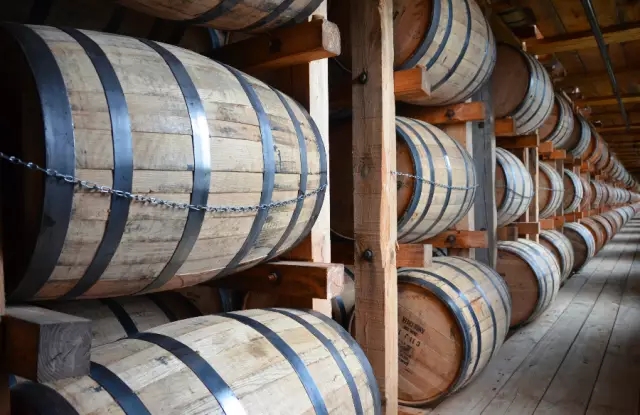 Rye: the most sought-after craft spirit

Of all the spirits sold by MGP, rye is the most interesting example. Going back to Colonial days, rye was enormously popular in this country, but gradually ceased to be fashionable. When the cocktail culture exploded again in America 15-20 years ago, the demand for classic and pre-Prohibition cocktails was considerable, yet there was very little rye whiskey in the pipeline. MGP came to the rescue, selling not only to Templeton but to other high-profile distillers such as Bulleit, Angel’s Envy, George Dickel, Redemption, High West and Whistle Pig. Again, this was only rye: many of those same distillers were making other types of whiskey, and had a product in other categories that was ready for market.

The situation becomes more complex when you consider that many of MGP’s rye customers were blending, finishing and further aging their purchased product, not simply putting it in a bottle and selling it. There was a significant difference between the rye whiskey sold under these various labels. Angel’s Envy finished the rye in Port casks, which gave it a richer texture, while Whistle Pig blended the purchased whiskey with several other expressions. Given the story and pedigree behind Angel’s Envy, however, most consumers would probably not suspect that they were buying their rye from MGP.

It’s fair to point out that none of this is new. In the wine business, the practice is referred to as custom crush. Large wineries with an excess of equipment and floor space frequently make wine for boutique producers who can’t afford their own facility. The boutique winery contracting for the production usually specifies how and when they want things done (although to be honest, the comparison doesn't reach too far below the surface: most wineries doing custom crush are processing the grapes grown or purchased by the boutique producer).

In the liquor industry, the practice is widespread. When I was writing Iconic Spirits, I spent several days at Heaven Hill distillery in Bardstown, Kentucky. Heaven Hill has made spirits on a contract basis for many years, and their clients number in the hundreds. In the case of MGP, industry experts have never been able to verify that the company produced spirits for a client based on specifications provided to them---it appears that all their customers bought one of the 24 standard recipes.The cynical argument about the role of MGP in the market is that they make it possible for anyone---you, me, your teetotalling aunt---to start a craft distillery. Technically, all you would have to do is purchase finished whiskey and put your label on it. The remaining piece of the puzzle is the marketing, which isn’t a problem if your pockets are deep enough. That’s why there are suddenly so many craft distillers. The consumer demand is large, and entrepreneurs are stepping up to fill the void. But it sure does drain the romance out of the niche, doesn’t it?

As the world gets larger, our dreams of yesteryear become endangered species. Some of those dreams become fantasies: the mom and pop restaurant, the dedicated craftsman. They still exist, of course, but suddenly there are so many people dining in restaurants or drinking craft whiskey that the original versions of those fantasies become unsustainable. Some dreams die harder than others. 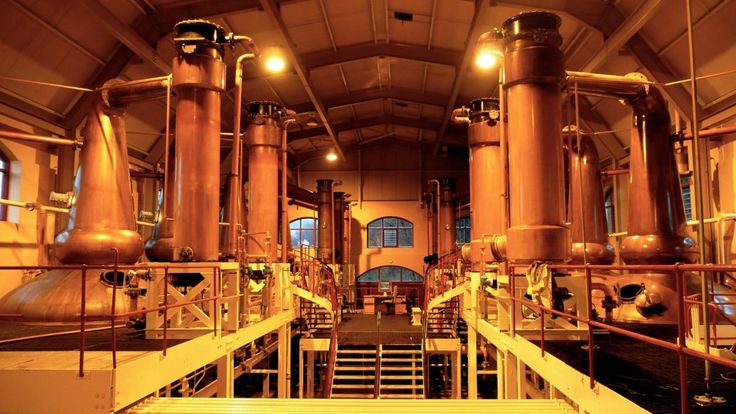 Do you have a favorite craft spirit?

If so, was it mentioned in this article? Did this story change your perception of craft distillers? Share your comments and insights with the community.