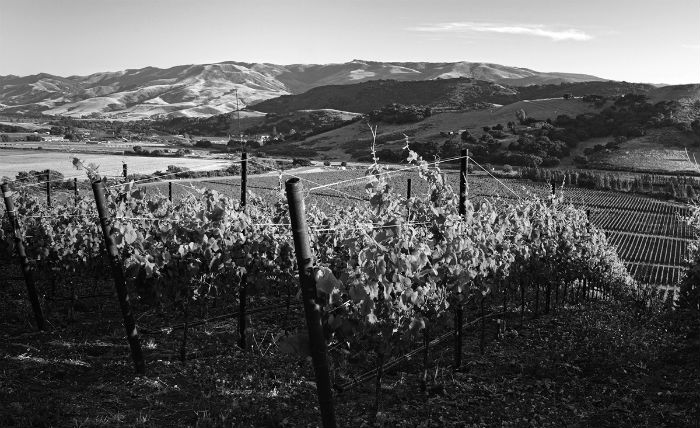 In 2004, the movie Sideways captivated American wine consumers and created an explosion of interest in Pinot Noir. The film also inspired a tourist boom in the Santa Ynez Valley region of Santa Barbara, as tourists flocked in to retrace the journey of Miles and Jack.

Part of the film’s glitter rubbed off on the Santa Rita Hills. The Sta. Rita Hills AVA, as it is officially called, lies between the towns of Lompoc and Buellton and benefits from the cool breezes coming off the Pacific. Those ocean breezes are crucial for maintaining the high acid levels crucial to making great Chardonnay and Pinot Noir. The area is home to nearly 60 wineries, some with familiar names: Sanford, Babcock, Melville and Foley. First among equals is Dierberg.

When Jim and Mary Dierberg founded the winery in 1996, they were no strangers to the industry. Since 1974 they had owned Hermannhof Vineyards in Missouri, a historic property dating to 1848. At Hermannhof, the Dierbergs were restricted to hybrid grape varieties developed to thrive in cold climates. Eventually the couple wanted to go beyond Chamborucin, Vidal Blanc and Vignoles to produce Chardonnay and Pinot Noir. They conducted an extensive search for vineyard sites, rejected Bordeaux and Napa, and finally settled in the Santa Rita Hills and the Santa Maria Valley.

The Dierbergs also own Star Lane Winery, located in the nearby Happy Canyon AVA and devoted to Bordeaux varieties. The winemaker for both properties is Tyler Thomas, who began his career on the Central Coast with Fiddlehead Cellars and returned a decade later, in 2013, to take the reins at Dierberg and Star Lane. He believes that great wines are not so much made as discovered, and wants to produce wines that consumers will be “hedonistically and intellectually compelled” to go back to, over and over again. Considering that I’ve rarely heard California winemakers even acknowledge the existence of intellectual thought, I found this to be an extraordinary statement. 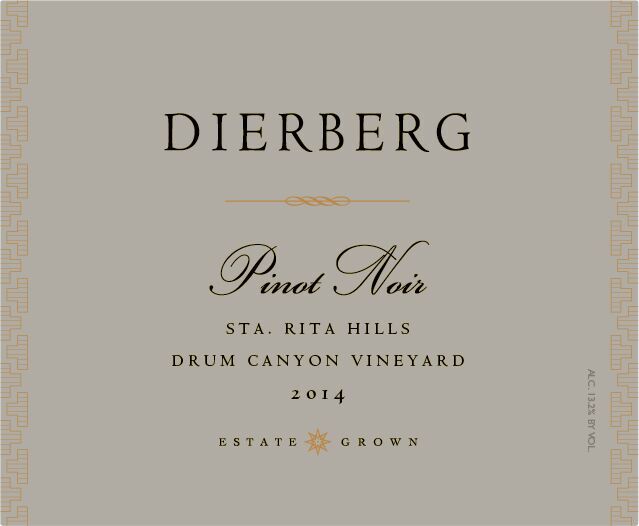 Tyler’s approach becomes clear when you open a bottle of his 2014 Dierberg Chardonnay ($35) from the Dierberg Vineyard in Santa Maria Valley. The nose is recessed and a bit earthy, giving up aromas of citrus rind and butterscotch with coaxing. The wine is more complex in the mouth than it appears on the nose, displaying deep flavors of stone fruits, peach pits, citrus and spiced honey. The earthiness is present but not unpleasant, and piquant notes of citrus rind emerge on the finish. This is the un-Chardonnay, perfect with pork, veal, poultry and game.

The companion Pinot Noir (same vintage, vineyard site and appellation, $42) has a fragrant, fine-tuned nose with scents of crushed red berries, anise and baking spices. Fresh and vibrant on entry, it exhibits a lush mid palate with a rich coulis of red cherries and overtones of rhubarb. Bright acidity contrasts nicely with the viscous texture, and the finish is long and memorable. Given the richness of the fruit, I’d be tempted to pair this with a spicy cuisine such as Thai or Szechuan.

Hedonism and intellect come together in the 2014 Pinot Noir from Drum Canyon Vineyard in Santa Rita Hills ($50). The deeply colored wine exudes scents of black raspberry, menthol, mocha and mint. The wine is full-bodied and generous in the mouth, with an unctuous texture balanced by good acidity; lush flavors of red and black berries are supported by a strong mineral backbone, and hints of chocolate emerge on the long finish. You could pair this with red meat if you wanted to, and it’s complex enough to stimulate both passion and thought. 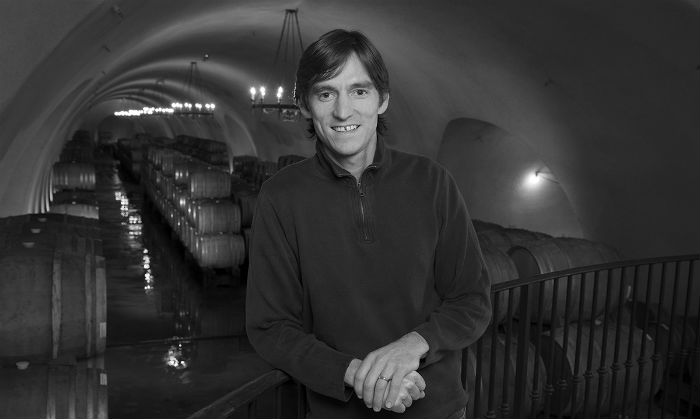