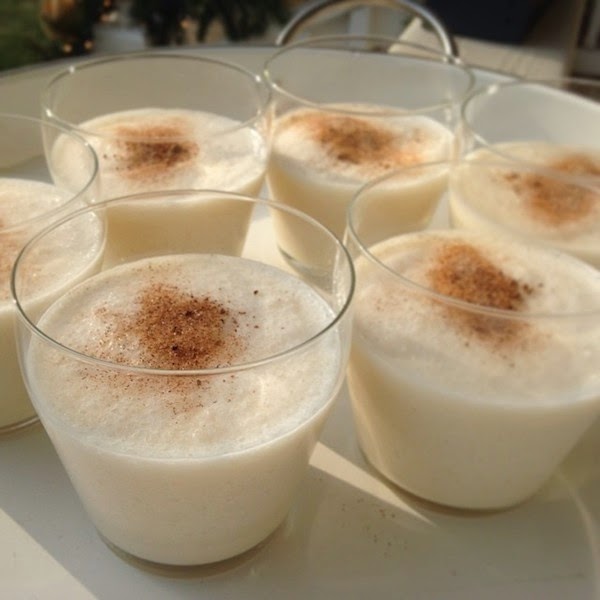 The art of pairing beverages with food is comparatively new, and with good reason: Historically, the dividing line between liquids and solids was a very fine one. The most obvious example is soup, which has been produced since cooking vessels existed. We eat soup, as opposed to drinking it; in classic English wine service no wine was served with soup, since soup was considered to be both food and beverage.

Beer is probably a better example. In the early days of brewing, barley was derived from bread and cereals, which were not filtered out during the production process. More often than not, medieval beer or ale was a meal in itself; grains usually floated in the liquid and gathered near the top, and beer was a major source of daily calories and nutrients for much of the population.

Few beverages blur the line better than eggnog. Its origins are uncertain, although the practice of combining alcohol, milk, eggs and sugar goes back at least more than two centuries. It probably began in England, but is considered to be a traditionally American drink. Interestingly, there is also a solid form of eggnog---eggnog custard---which is baked in the oven and is popular around the holidays as well.

The finest eggnog recipe on earth comes from my friend Merritt Rathje, a wine and spirits broker in South Florida. Supposedly, it was George Washington’s recipe as well. It’s time consuming and expensive, but worth it. Don’t plan on driving anywhere after drinking several glasses of this stuff:

1. Mix the liquor first.
2. Separate the egg whites and yolks, and add sugar to the beaten yolks; mix well.
3. Add the liquor mixture drop by drop at first while beating slowly; add the milk and cream and continue slowly beating everything together. Beat egg whites until stiff, and fold slowly into the mixture.
4. Let set in a cool place for seven days, and taste frequently.

The advice about letting it sit for seven days is an obvious bit of wishful thinking. What will likely happen after several days is that you’ll remove it from the fridge to “taste” it, and that will be the end of the story.

His recipe doesn’t mention nutmeg, but if you want to be authentic, buy some fresh nutmeg and a nutmeg grater and do it right. Life is but once. 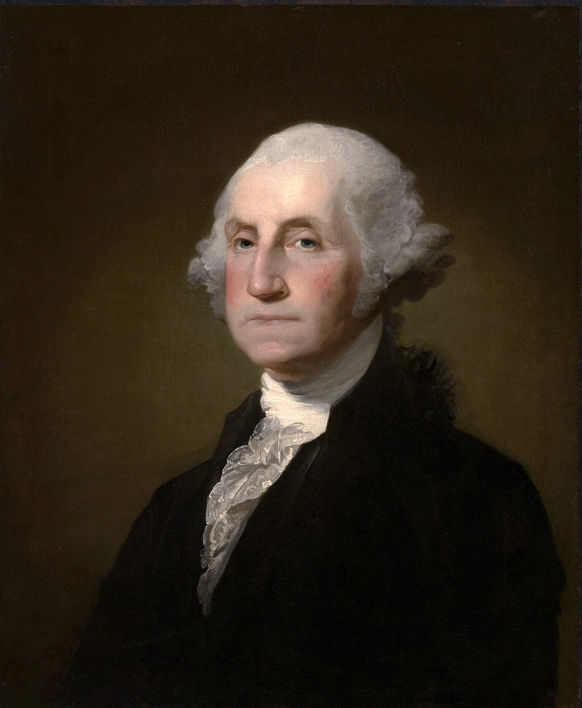