A Conversation with Eileen Crane 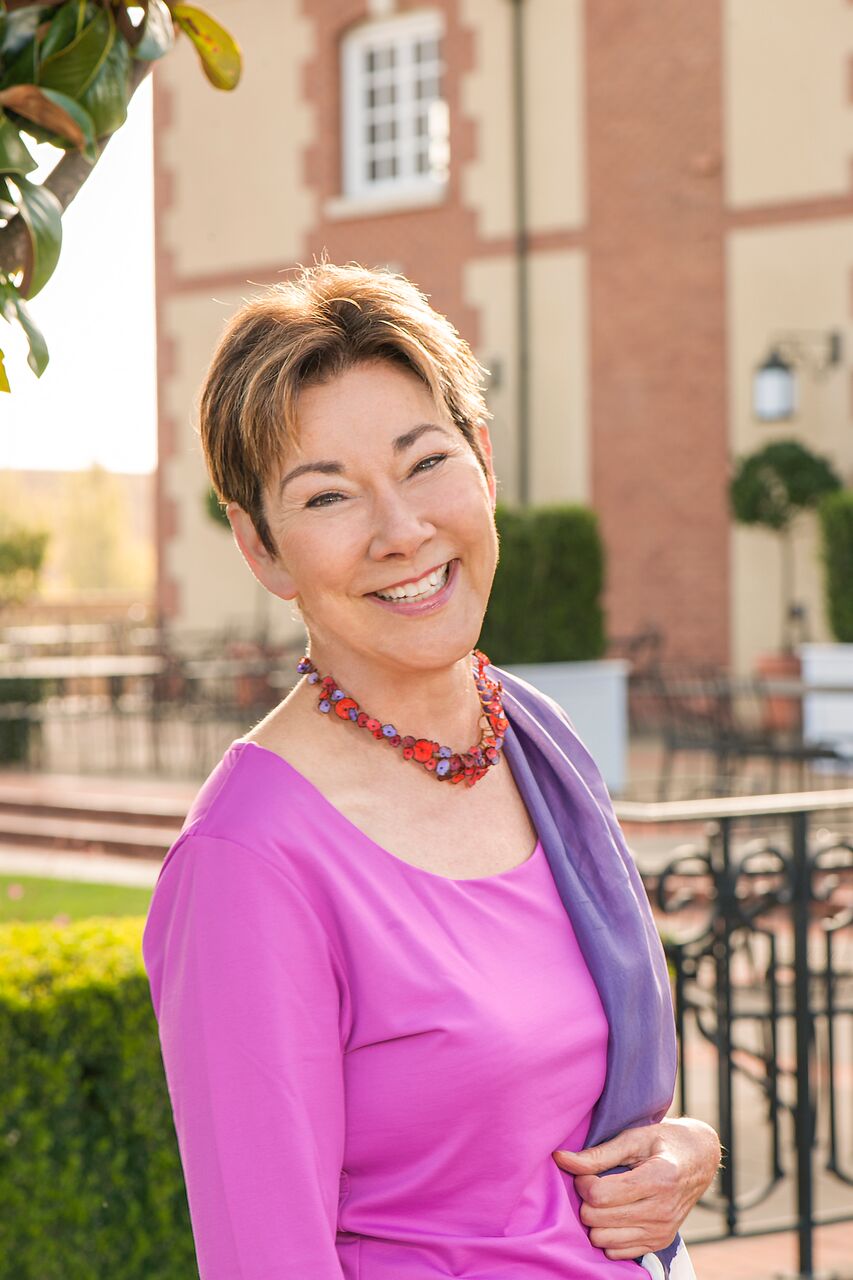 Eileen Crane has been called the doyenne of California sparkling wine. After studying at the Culinary Institute of America and taking courses in enology and viticulture at U.C. Davis, Crane took a job as a tour guide at Domaine Chandon in 1978 and worked her way up to assistant winemaker. She was hired away by Gloria Ferrer in 1984 to supervise the construction of their sparkling wine facility in Sonoma. Three years later, the Taittingers selected her to build and supervise their operation at Domaine Carneros. She has been there ever since, establishing both a palate memory and sense of continuity.

Why did Claude Taittinger want to make sparkling wine in California? What was he trying to accomplish?

Claude had come over on a business trip as early as the 1950s, and he fell in love with the undeveloped landscape of California wine country. The Taittinger family had many businesses, and wine was only one of them, but I believe he was inspired by the lush and verdant land he saw here.

Why did they choose you?

They were looking for someone who understood the Taittinger style, which is more elegant and less oaked than other French Champagne houses. I was a friend of Jim Allen at Sequoia Grove, and he recommended me for the job. For the interview, they asked me to bring examples of wines I had made previously. Within the first 15 minutes of speaking with them, it was obviously a match. They never imposed an outside winemaker or blender on me. Claude told me, “We are of Champagne, you are of Carneros.”

Female winemakers aren’t unusual now, but they were outside the normal pattern in 1987. Did you experience any static from the old boy’s network?

Not really. Remember that being a sparkling winemaker is a very small club, and it was even smaller 30 years ago, so they didn’t have a large array of options. If they were skeptical about anything, it was about the fact that I was an American, not a woman. Within three or four years, we had transitioned from skepticism to trust. The Taittinger family is very appreciative of what we’ve accomplished.

There’s a great culture of drinking Champagne daily in France. Why hasn’t that translated to the U.S.?

I think drinking Champagne or sparkling wine here is perceived as snobbery: you have to know how to open the bottle, and most people think you need special glassware. There’s also a lot of very bad Champagne and sparkling wine that’s served at weddings and other occasions, so the average person doesn’t have a positive experience with it.

Is the popularity of Prosecco helping or hurting you?

I think it will become the White Zinfandel of the sparkling wine category, but hopefully it’s convincing people that sparkling wine can be easy to drink. There are so many Italian restaurants out there that we couldn’t possibly compete with its popularity. Most of the California sparkling wine houses are half French, so it’s a different approach.

When you make wine, do you have a target audience in mind?

Not really. After all this time, people have found us. We’re a small winery with a large visitor’s center, and we have an established clientele, along with a Wine Club that goes back several decades. We attract consumers who want a more elegant style of sparkling wine.

Where are things heading five or ten years from now?

We’re 90-95% estate grown, and that will increase to 100% over time. When dealing with estate vineyards, there’s a huge difference in quality. You can control the planting, pruning, clones and every other aspect of winegrowing. You have the luxury of having the same people working the land over a long period of time. When you buy fruit, you don’t have the same connection to the vineyard.

One of the important aspects of what we do is that I’ve been here so long. If you’re a chef, you make the same specialty dish 2 or 30 times each night, but a winemaker only gets to make wine once a year. So it takes a long time to get it right, and hopefully that’s what we’ve done. 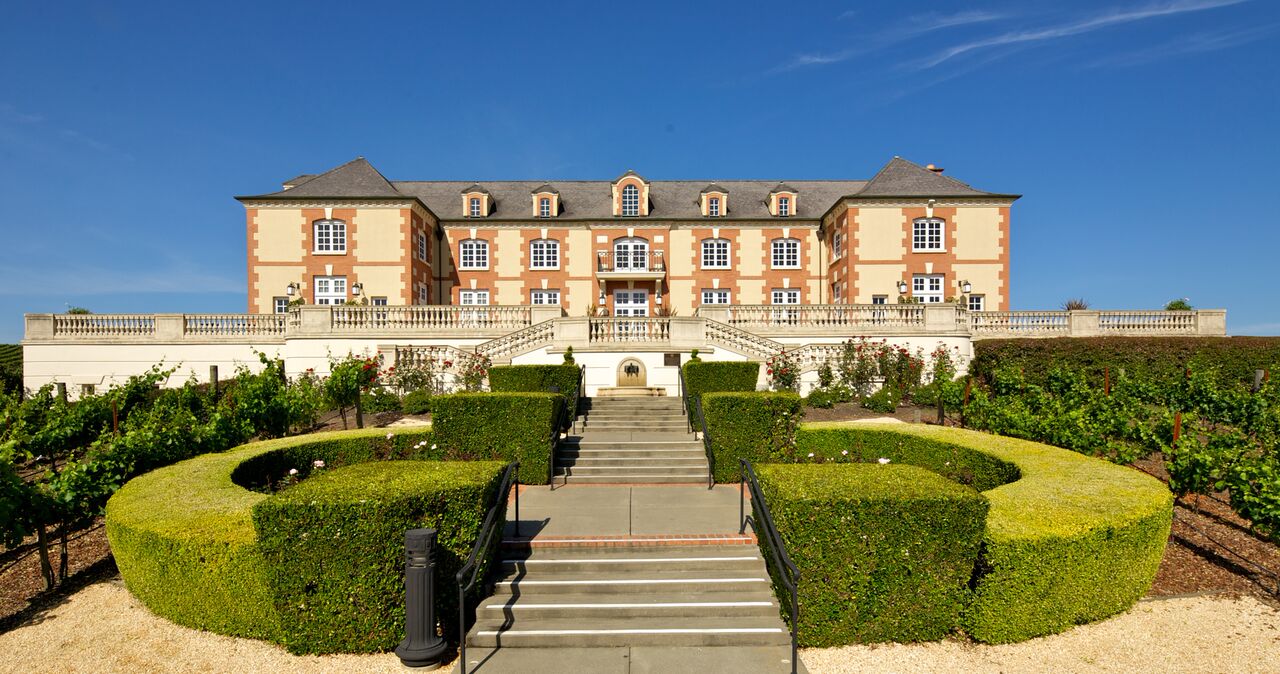