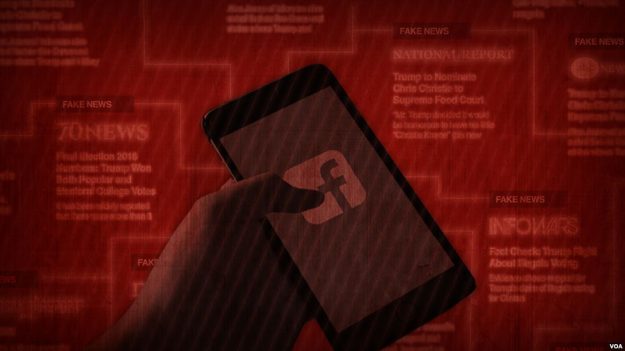 Despite what some partisans want you to believe, fake news is not a new phenomenon. It’s as old as news itself. The only real change, as I pointed out recently (Food and the 24-Hour News Cycle), is the proliferation of news outlets. Between the Internet and cable news, there’s now an unprecedented tsunami of reporting, and there’s no more real news on any given day.

The definition of fake news, of course, depends on your perspective. I recently received an email from a fellow writer who was working on a wine story for a national publication. I won’t provide any clues about the magazine or the topic of the story, because I respect this woman and don’t want her to be recognized. She didn’t know a great deal about wine, so she reached out to me as an expert, hoping that I could provide perspective for the piece.

The only problem was this: I didn’t agree with her editor’s view of the subject. The story concerned a trend that I felt was both manufactured and bogus. Her editor was hoping to jump on the bandwagon, since the trend in question was one that would appeal to their readership. The editor was probably correct, although fake news would have been another byproduct of the piece.

I explained that I didn’t agree with the premise, and supplied explanations as to why. The writer decided to go elsewhere.

The situation was tempting. Had I cooperated and endorse the “trend,” I would have received mention in a national magazine, along with a plug for my book(s) and/or a valuable backlink for this site. But I would also have been contributing to a general misunderstanding about a subject that is already fuzzy in the minds of many people. 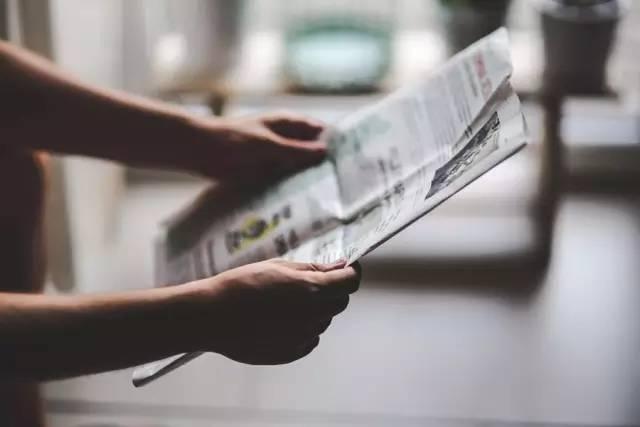 Below the surface, here’s what I think was happening:

1.      The editor is working in a field that is almost universally threatened (print journalism), and will grasp at anything to appear relevant.

2.      The writer, like most freelancers, is facing increasing pressures to make a living in the face of shrinking opportunities. In that scenario, it’s not wise to turn down assignments.

3.      When the piece does appear, it will add fuel to the fire of a national conversation about a “movement” in the wine world that doesn’t really exist.

The underlying problem is that we have too many news outlets and not enough news. The result is that the broadcast TV stations (both network and cable), radio outlets (both terrestrial and online) print outlets (both newspapers and magazines) and Internet sites are taking the same nuggets of information and parroting them ad nauseam. Remember the old party game called “Telephone,” where someone whispers a sentence into the ear of the person next to them, and it’s then repeated around the room until it becomes recognizable?

What happens if there isn’t enough news on any given day? In that case, reporters and editors do what they have done since the world was created: they make it up. That’s a better alternative than having broadcast time or print space that they can’t fill.

Ah, but I hear you saying: it’s only wine. What ultimate harm can come to us from the delivery of misinformation? The field is subjective to begin with, and few people have a clear view of the “truth.” But how many people really know what’s going on at the Pentagon, State Department or NSC? Not many, and the only ones who are talking usually have an agenda.

I recently read a fascinating story about fake news in the 2016 election campaign. It’s been widely reported that a great deal of the bogus information circulating last year was put out by a handful of teenagers in a small village in Macedonia. It began as a lark, and then the kids started making serious money. As the campaign continued, the barrage of fabricated stories from this group dominated the U.S. political conversation.

True, or not? Who knows? In today’s media landscape, it’s as plausible an explanation as any other. Ultimately, it comes down to something your mother probably told you: don’t believe everything you read. When I was a kid, the best solution for fake news was to find a source of information that you could trust. For wine and related matters, we hope to become one of those sources for you. 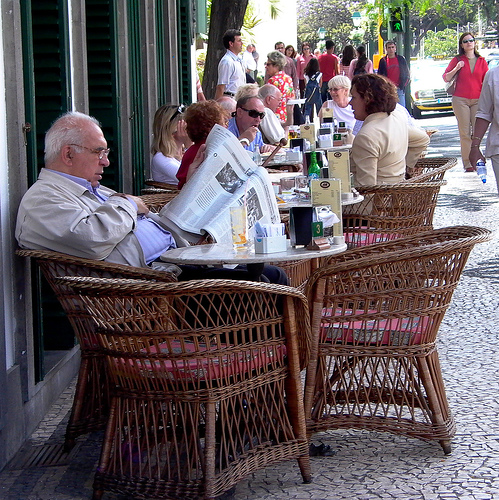 How do you feel about fake news? Share your comments and insights with the community!

The monthly newspaper I was deeply involved with for twenty years was probably viewed as fake news. After all, we were a labor union supported newspaper …