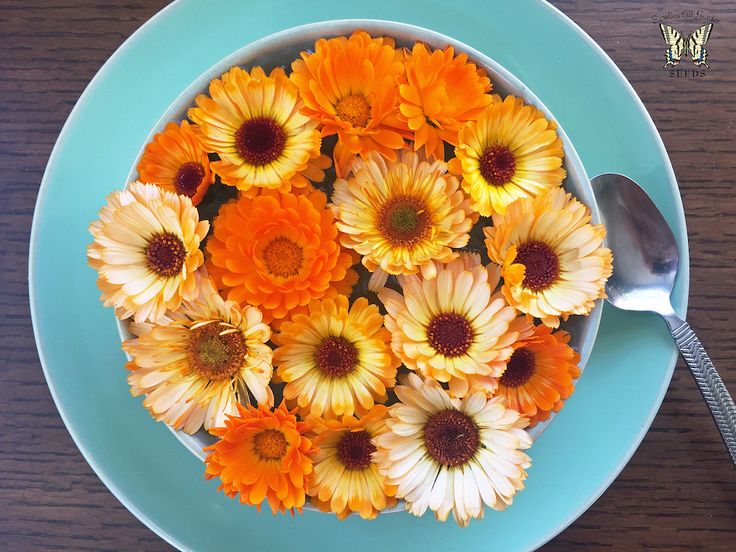 Prognostication is a good business. If your predictions are right, you can lord it over all the peasants with limited vision; if you’re wrong, no one is going to remember your statements one year later. No wonder there are so many seers predicting next year’s hot food trends. Here are the ones most frequently mentioned:

Edible flowers: Sound familiar? If so, you lived through the late 80s and early 90s, when an edible pansy seemed to adorn every plate emanating from a chic kitchen. Their resurgence ties into a larger trend in floral flavors for items such as soft drinks, coffee and tea, as well as a movement toward plant-based protein (see below).

Super powders: Supplements such as matcha, maca root and spirulina are turning up in juices, smoothies, soups and energy bars. They may be a good alternative to caffeine, but proceed cautiously: Some of them have side effects. Do your research before embracing them.

Middle Eastern cuisine: On the surface, this seems like a logical extension of the ongoing craze for the Mediterranean diet. Look for burgeoning interest in dishes and ingredients from places like Turkey, Morocco and Lebanon. It’s worth noting that Shaya, a New Orleans establishment founded by an Israeli chef, was the most-awarded new restaurant of 2016.

Mushrooms: Although foraging has been chic for quite a while, no one can pinpoint exactly where this “trend” is coming from. Even so, there’s a great deal of buzz about varieties such as reishi, lion’s mane and cordyceps. Could the folks behind this be mushroom purveyors with a hefty PR and advertising budget, or is that a cynical view?

Plant protein: For those who adopt a vegetarian diet for health reasons, the bleeding vegan burger is the Holy Grail. A company called Beyond Meat has come closest thus far, although some people (such as this writer) aren’t convinced. Look for more satisfying and readily available plant-based sources of protein next year.

Truth in labeling: More and more, we want to know what we’re putting into our bodies, and labels are going further than calories, fat and carbs. Whole Foods is leading the way in areas such as sustainably sourced seafood, GMO ingredients, Fair Trade certification and Animal Welfare meat. Look for others to follow.

Fast food and fast-casual trends: Things to watch in this sector include more spicy foods, more ethnic foods (think Jewish deli) and exotic, colorful beverages. The “healthy” trend should continue, but only in the context of a few non-lethal ingredients in an otherwise calorie-saturated dish. One of the most interesting developments is the perceived need to increase the speed of food delivery. Could 2018 be the year when fast food actually becomes fast? 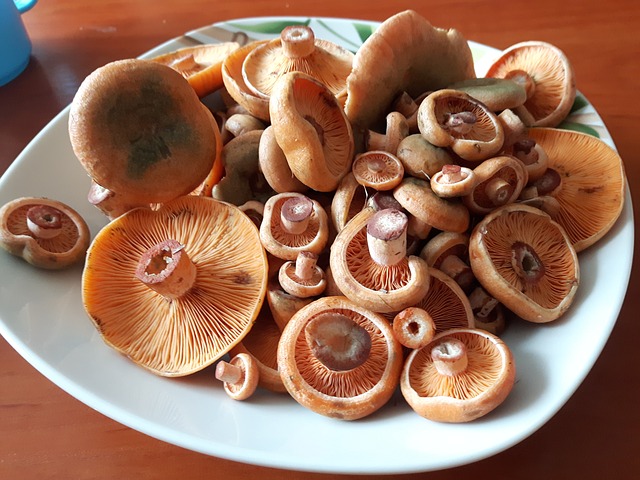