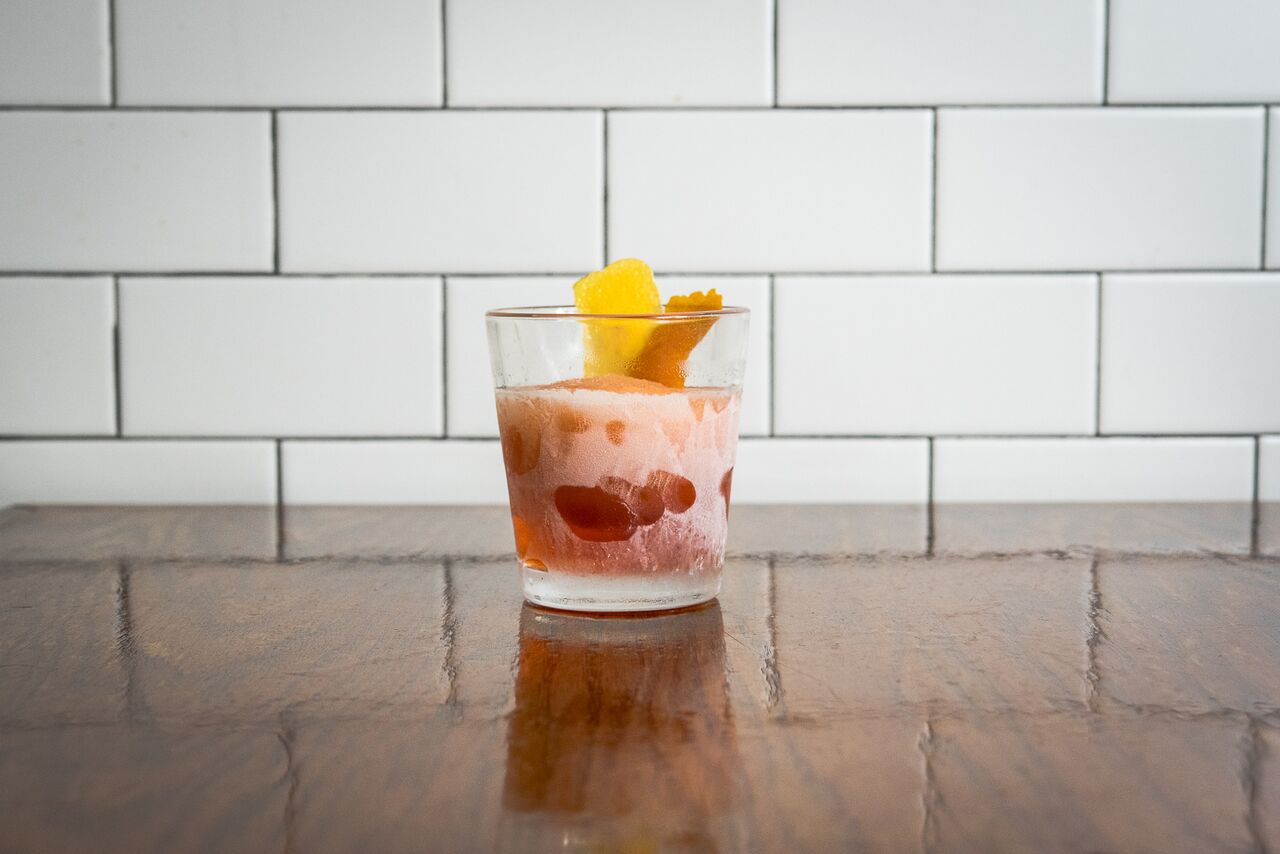 For some people, every day is World Gin Day. If you’re not one of those folks, the date is Saturday June 9. Most cocktail enthusiasts will celebrate with either the trendy gin and tonic or the classic martini, which evokes nostalgic images of James Bond.

Few will be aware of gin’s checkered past. During the first half of the 18th century in London, it caused one of the worst epidemics of mass drunkenness in human history. After William of Orange came to the English throne, he placed restrictions on imported French brandy while simultaneously relaxing regulations on domestic distillers. There was a glut of grain at the time, which soon translated into a tsunami of cheap gin. Between 10-20% of the city’s population was drunk morning, noon and night; by 1750, the death toll exceeded the birth rate, and it was almost impossible to maintain a standing army. Were it not for the inevitable grain shortage that followed the glut, the British Empire would have crumbled under a pile of juniper berries.

All of that is forgotten now, and World Gin Day falls toward the end of Negroni Week (June 4-10). Participating bars and lounges pay homage to the classic cocktail and make a donation to one of dozens of charity partners each time they serve the drink. Last year, the Negroni’s popularity raised over $500,000 for a combination of good causes.

The Negroni is a variation on the Americano, which consists of equal parts Campari and sweet vermouth, topped with a splash of club soda. In 1919, according to legend, Count Camille Negroni asked a Florence bartender to spike his Americano with gin in place of the soda, and the cocktail was born. The modern version consists of equal parts of gin, Campari and sweet vermouth, served on the rocks and garnished with an orange slice. Permutations include the Negroni sabagliato (replace the gin with sparkling wine or Prosecco), Boulevardier (use whiskey instead of gin) and the Dutch Negroni (replace London dry gin with Jenever).

Just in time for Negroni week, we have a recipe for a frozen version that’s guaranteed to chase the heat of summer. Alcoholic slushy drinks are nothing new, but Matt Friedlander of Sweetwater Social in lower Manhattan has put an elegant twist on the category by using Caorunn Scottish Gin and Carpano Antica vermouth. Caorunn ($35), one of the smoothest and most satisfying gins on the market, is made in small batches at the Balmenach distillery using foraged botanicals and the world’s only Copper Berry Chamber. Here’s his recipe:

Method: Add everything to a blender and blend until all is incorporated. Pour into double rocks glass.

Garnish: One swath each of orange and grapefruit in the shape of an “X” in honor of Scotland’s flag. 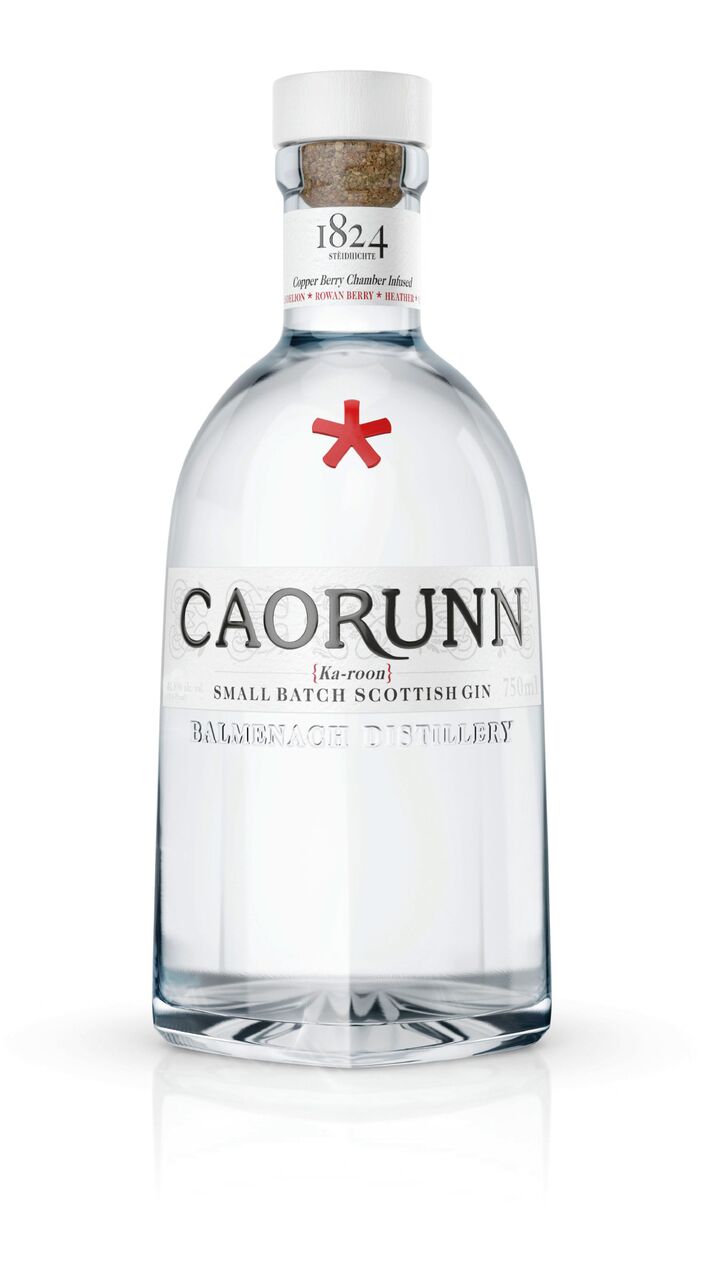