According to an urban legend, sparkling wine from the South of England is just as good as Champagne. Unfortunately, there's no way to prove it on this side of the pond. English wine isn't exported to the U.S. (or more accurately, it's not imported into the U.S. due to a general lack of interest). Yet there's no doubt that climate change is creating some strange vineyard bedfellows. Taittinger bought a chunk of land in Kent in 2015, and they're far from the only wine estate to invest in the region.

I recently had the opportunity to taste the 2010 Classic Reserve Brut from Furleigh Estate. Contributor Ken Schechet received a bottle from a friend, who apparently had purchased it at Heathrow and smuggled it into the country in his luggage. Aside from the cloak and dagger aspect of the tasting, the wine was very good. It had lots of ripe citrus and hints of tropical fruit on entry, then turned bone-dry in the mid palate with yeast notes and a solid mineral backbone. It would have been a charming match with oysters and just about any fish dish you can mention.

Furleigh Estate is located in Dorset, roughly a two-hour drive from London. The property consists of 85 acres of vineyards, lakes and grazing land for wildlife. All grapes are estate grown, and they produce a variety of still and sparkling wines. The Classic Reserve 2010 is a blend of 60% Chardonnay, 35% Pinot Noir and 5% Pinot Meunier, made by the methode Champenoise.

So what would that bottle of Furleigh Estate cost if it ever came to this country? Based on current prices in England, the best guess is $45-50, which would put it on a par with the average non-vintage Brut from France. Would Americans buy it? If anyone thought so, it would already be imported. Above all else, Champagne is a prestige product. Yes, everyone is drinking bathtubs full of Prosecco, but those bottles cost ten bucks. When you get into the $50 range for a sparkling wine, you generally have fierce customer resistance. All the wine experts in the world can tell you that Bellavista Brut is the equal of most non-vintage Champagne, but would you pay $35-40 for a bottle of Spumante?

For most of us, the answer is no---not because we're unadventurous, but because we don't want to serve Spumante to our guests or bring a bottle to someone else's dinner party, for fear of being labeled an uncouth cheapskate. In the world of sparkling wine, as in most other things, life isn't fair. 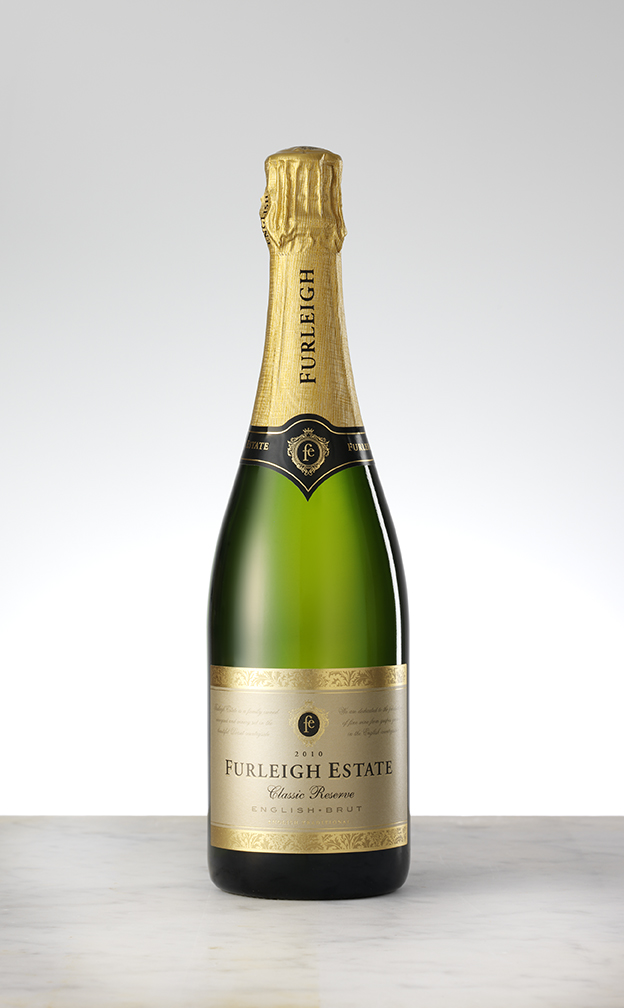 Are you familiar with Furleigh Estate?

Have you ever tried an English sparkling wine? Share your comments and insights with the community!