gaja: The next generation 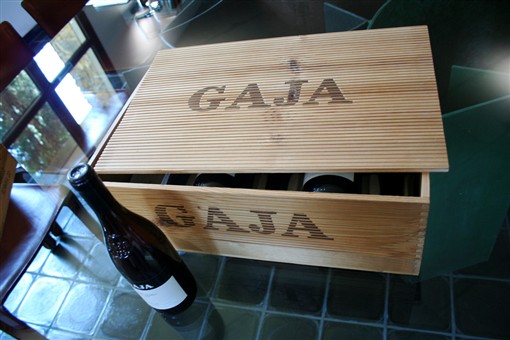 Angelo Gaja almost single-handedly brought Italian wine into the modern world. When he took over his family estate in Barbaresco in 1961, Italy wasn’t even on the fine wine radar screen. The wine universe was dominated by France, and particularly by Bordeaux. From the beginning, Gaja’s position was that there was a place for Italy not just at the bottom of the scale, but also at the top.

Through a combination of boundless energy and strength of will, he succeeded in carving out that niche. Things looked bleak indeed in 1961. America was not yet a wine drinking culture. In Europe, consumers who wanted a bottle from Piemonte almost exclusively chose Barolo, which they regarded as the king of Italian wine. Angelo inherited a third-generation family estate that dated back to 1859, with vineyard holdings in very choice areas of Barbaresco.

Upon taking the helm of that estate, he immediately embarked on a program of modernization both in the vineyard and in the cellar. If you’re a wine geek, think about this: he started the practice of green harvesting in the region, introduced Piemonte to malolactic fermentation, planted experimental plots of Chardonnay and Cabernet Sauvignon that became wildly successful, declassified his production when he felt that the vintage was inferior, and was the first one in the area to age his wine in French barriques. He spared no expense and charged prices that rivalled the First Growths of Bordeaux. He became a tireless ambassador for Gaja, for Barbaresco, and for Italian wine in general.

Angelo is now in his late seventies and has passed control of the property to the fourth generation. His daughter Rossana stays at home and tends to the vineyards, while her sister Gaia travels the world to promote the family’s wine. Gaia inherited charm, energy and passion from her father, whom she describes as a “hurricane of optimism.”

The Gaja empire today is far larger and more diversified than it was in 1961. In addition to the regular Barbaresco and the three single vineyard labels (Costa Russi, Sori Tilden and Sori San Lorenzo), the family now owns two other wine estates. In 1994 they expanded into Tuscany, buying Pieve Santa Resituta in Montalcino, where they produce Brunello. This was followed several years later by the acquisition of land in the Bolgheri region of Maremma, a site best suited to blends from Cabernet Sauvignon and Merlot. In addition, the Gaja vineyards in Serralunga also yield grapes for three versions of Barolo.

I recently had the opportunity to chat with Gaia Gaja and sample some of her recent releases. 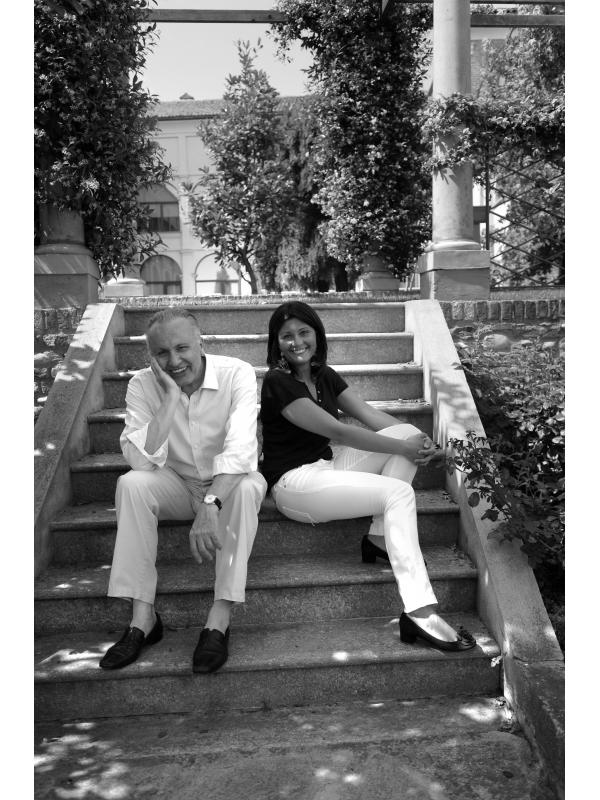 Rossj-Bass Chardonnay, 2015 ($105) The rarest of all birds: A Chardonnay from Piemonte. It has a bright yellow color and a compact, pleasant nose fragrant with aromas of citrus. In the mouth, there is crisp acidity up front, followed by a burst of lemon and green apple flavors. It has a firm palate imprint and a very long finish, with interesting floral notes. A very classy wine.

Ca’Marcanda Magari 2013 ($65): An unspecified blend of Cabernet Sauvignon and Merlot. The nose is tight and leathery---not exactly earthy, but infused with scents of herbs and baking spices. The wine is compact and restrained on entry, but sparkling acidity rises in the mid palate to free a profusion of juicy dark berry flavors. The herbal component picks up again on the finish.

Barbaresco DOCG 2011 ($225): With coaxing, the nose reveals aromas of cherries, menthol and fresh herbs. The entry is rich and soothing, followed by stiff tannins that wrap around bright flavors of red cherries and currants. The finish reveals a firm mineral backbone. A poised and electric wine, but still very young.

Pieve Santa Restituta Brunello di Montalcino 2011 ($80): The nose is lively, aggressive and forward, with a reduction of black raspberries. It’s just as bright and lively in the mouth at first, but the black fruit flavors flash quickly across the palate and then disappear. The finish is short. The only disappointing wine of the group. 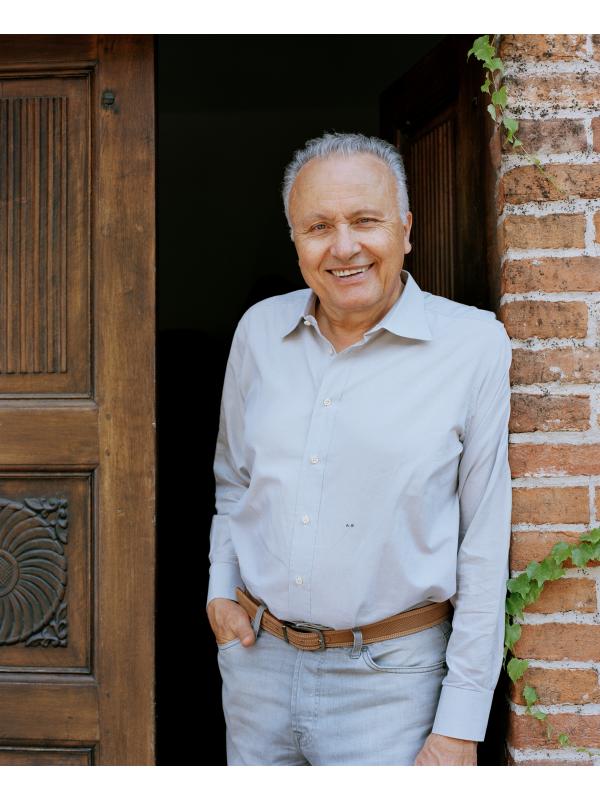 Have A Great Story About Gaja wine?