A roundup of the most interesting food, wine and spirits stories on the web (because even Al Gore, who invented it, doesn't have time to read them all) 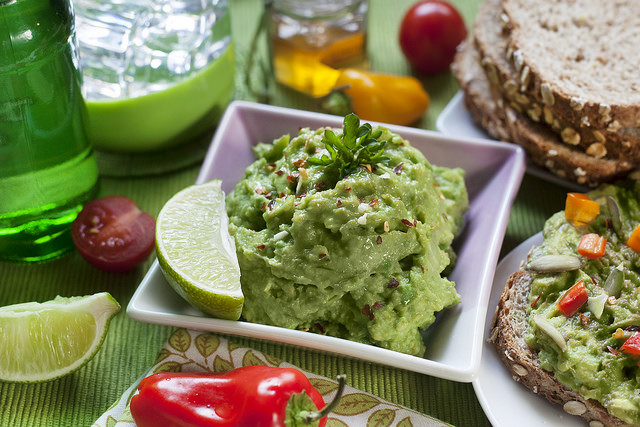 A Mexican truck explodes, dumping 40,000 pounds of molten guacamole on a Texas highway:

The wheels of justice grind slow, but they grind fine.

Further proof (if proof were needed) that Canadians are an eminently sensible group.

North of the border, they’re spending almost as much on weed as wine:

If Kim Jung Un launches a nuclear attack on the U.S., we’ll always have the crackers.

Here’s something to cheer you up:

The hard stuff can help explain the concept of deep time:

Franchisees are in full revolt against the $5 Footlong: 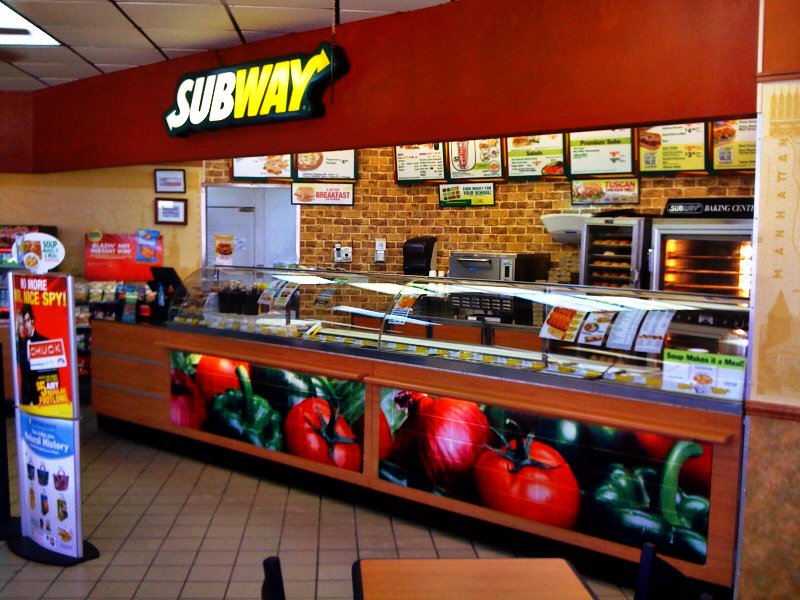