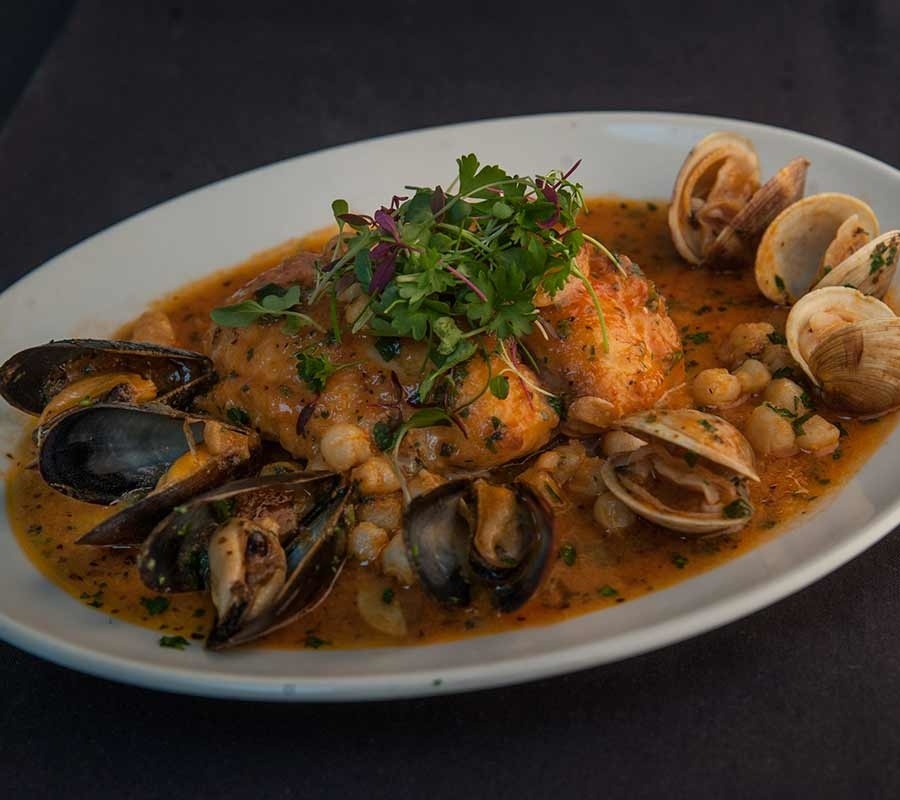 The original Il Mulino was (and is) located in the heart of Manhattan’s Greenwich Village at 86 West 3rd St. For over three decades, the restaurant has specialized in traditional seafood, pasta and veal dishes from the Abruzzi, served in elegant surroundings.

Somewhere along the line, Il Mulino morphed into a franchise. There’s now an uptown outpost and a steak house in New York as well as locations on Long Island, Las Vegas, Atlantic City, Puerto Rico and South Florida (yes, all the outer boroughs). In addition, there’s a cluster of restaurants called Trattoria Il Mulino, serving the same signature dishes in more casual surroundings.

The Nashville branch of Trattoria Il Mulino is situated in the cavernous downtown Hilton. The restaurant is large and attractive, with the space broken up into a cluster of small rooms to provide a feeling of intimacy. Curiously, the atmosphere is pretty much what you make of it. There are booths for romantic encounters and semi-private rooms for groups. An imposing wall of wine near the center conveys the message that the restaurant has a better-than average list. The brick floor and polished wooden tables put diners at ease (our server confided to us that those tables were originally covered with white tablecloths, but such formality didn’t compute with the town’s laid-back vibe).

The menu offers something for everyone. Appetizers span a range from burrata and salumi to ricotta meatballs in tomato sauce. A starter of octopus was tender and perfectly cooked, served in a lemon butter sauce with fingerling potatoes and jewel box tomatoes. On the rustic end of the scale, there’s even a selection of pizza (something you definitely won’t find at the original New York location).

Nearly a dozen pasta dishes are offered, and they also vary from prosaic (spaghettini with meatballs and the inevitable linguine with clams) to upscale (pappardelle with fresh Maine lobster and porcini ravioli in a Champagne truffle cream sauce). A dish of light, fluffy gnocchi in a Bolognese sauce was rich and satisfying. Among the seafood dishes, the Snapper Mediterranean is worth a detour: a large, fresh filet sauced with capers, olives, cherry tomatoes and basil butter. There are veal chops and pork chops, burgers and lamb racks.

The restaurant holds an Award of Excellence from the Wine Spectator, and the list boasts 200 selections along with a dedicated sommelier. Entries are nicely balanced between the Old and New Worlds, specifically Italy and California. Some of the markups are on the hefty side, but---just like the food menu---you’re bound to find something you like sooner or later. Service is extremely gracious across the board, beginning with the greeting at the door. The servers are outgoing, personable and eager to help.

After several days of dining at trendy restaurants in Nashville, Trattoria Il Mulino is a distinct relief. The night before, we had visited a highly recommended place in the Gulch (the city’s arts district). Delicious as everything was, we were hungry at nine p.m. and raiding the minibar for snacks. That won’t happen here: you’ll leave happy and satisfied. 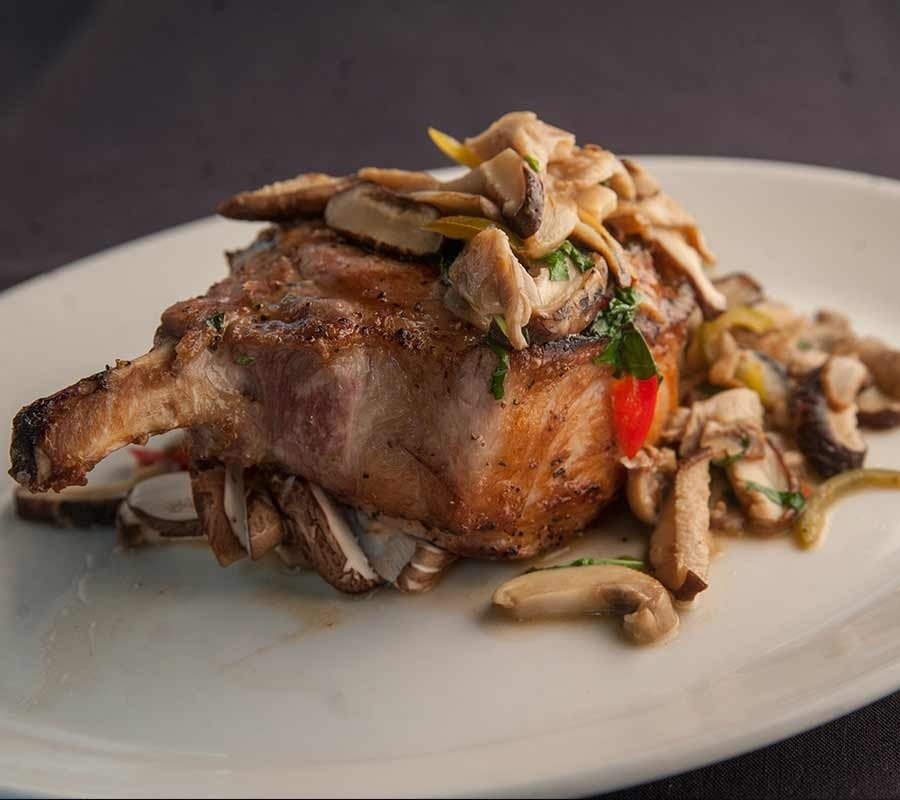