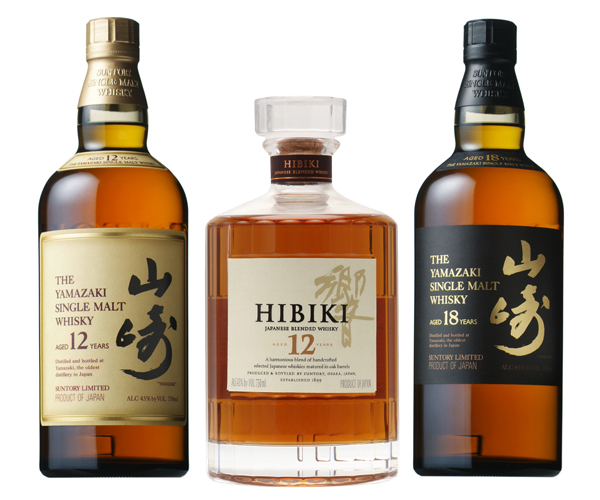 Can Japanese whisky be just as good as it's Scottish counterpart? The world of distilled spirits was thrown into an uproar when the 2015 edition of The Whisky Bible (Whitman Publishing, $19.95) named the Yamazaki Single Malt Sherry Cask 2013 the world’s best whisky. The annual roundup is edited by expert Jim Murray, who gave the Yamazaki 97.5 points out of a possible 100 and claimed it had a flavor of “near indescribable genius.”

It was the first time a Japanese whisky had won and also the first time a single malt from Scotland failed to place in the top five. But don’t expect to find a bottle of that Yamazaki Single Malt Sherry Cask 2013—few are still available, and the remaining ones are likely to cost more than $1,000.

Purists may regard Scotland as the best source of single-malt whisky, but Japan is closing the gap in terms of quality and popularity. Part of its success is a steady series of awards, but the phenomenon can also be traced to a huge and growing global demand for the best distilled spirits. Most of the whisky is made by a single company, Suntory (now known as Beam Suntory, after its acquisition of Beam Inc. for $16 billion in 2014).

Japanese whisky production began with the late Shinjiro Torii. A former pharmaceutical salesman, Torii founded a company called Kotobukiya, later known as Suntory. In 1924, against the advice of his investors, he opened the country’s first commercial distillery, Yamazaki, on the outskirts of Kyoto. From the beginning, he took Scotland as his model and founded Yamazaki near a source of pure spring water at the foot of Mount Tenno. The Hakushu distillery opened in 1973. In 1989, to commemorate the company’s ninetieth anniversary, Suntory founded Hibiki. 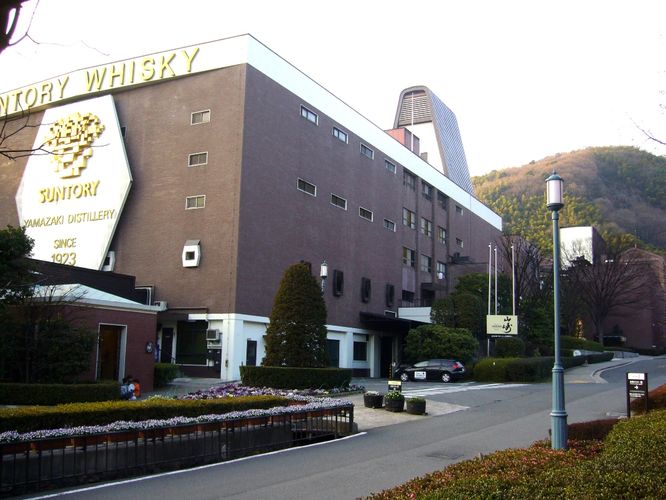 All three distilleries produce 12-year-old bottlings that are good introductions to Japanese whisky. Yamazaki and Hakushu are single malts, while the Hibiki is a blend. The Yamazaki ($105) has a sweet, floral nose with touches of fermented lychee. It is rich yet nicely balanced in the mouth, with the sweetness and floral component giving way to pepper and spice in the mid palate and the spice notes offsetting the opulent texture.

Hakushu ($90) is unusual among Japanese malts in its use of peat; supposedly, the peated barley is imported directly from Scotland. It is lean and angular in the mouth, with a slightly oily texture. The peat comes through in the mid palate and continues on the finish, which is quite earthy. Water calms it down and mellows out the flavors.

The nose of the Hibiki ($100) is recessed and mellow, offering up aromas of autumn flowers with coaxing. It enters the mouth sweetly, with a ripe and unctuous texture giving way to cream and spice in the middle. The spice notes build on the finish, which is long and resonant. This is a very smooth and palatable style of whisky, which becomes rounder and richer with the addition of water.

Hibiki’s newest expression, Japanese Harmony ($70), is a blend of 10 whiskies from the three Suntory distilleries, aged in five types of casks. Pale amber in color, it displays a sexy, inviting nose with scents of sweet oak and spring flowers. It enters the mouth smoothly and expands in the mid palate with flavors of vanilla, toffee, pepper, and citrus zest. The long finish resonates with echoes of white pepper. Enjoy it neat, with a splash of water, or with a single ice cube. 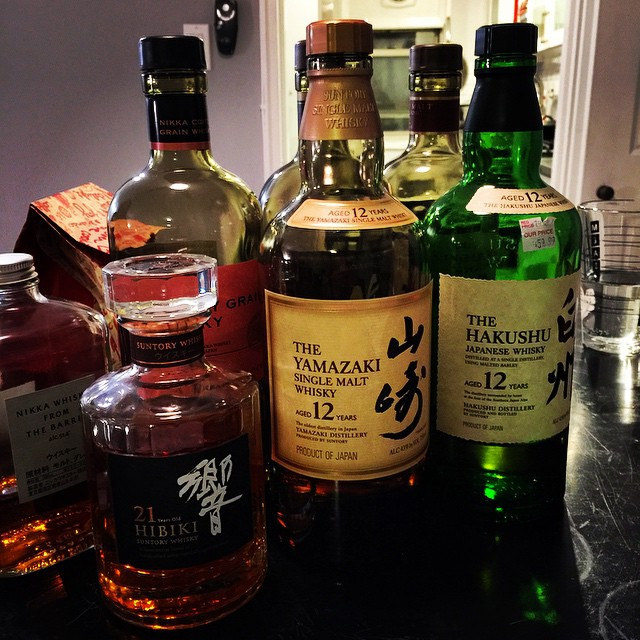 Have you ever had Japanese whisky? How do you think it compares to Scotch? Do you have a favorite brand? Give us your comments!