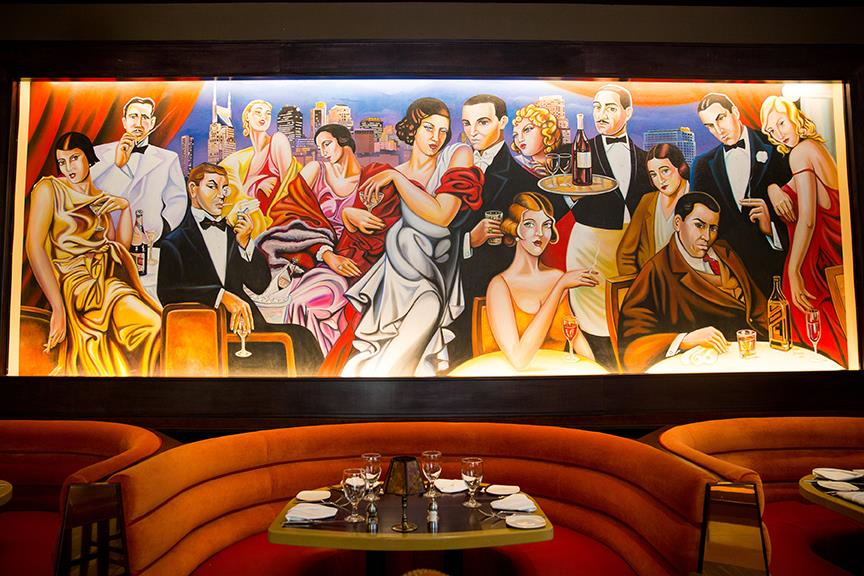 Fusion cuisine and molecular gastronomy are relatively new, but the steakhouse has been with us forever. Chop houses were ubiquitous in both Colonial America and Elizabethan England, and slabs of roasted meat have been the centerpiece of communal meals since families dwelt in caves.

Up until recently, the American steakhouse hadn’t changed much in over a century. Their predictability was a large part of their appeal: the comfortable atmosphere of a men’s club served as the backdrop for shellfish appetizers and huge steaks. By the late 20th century California Cabernet had replaced whiskey as the drink of choice, and astronomical prices were supported by a steady stream of expense accounts.

Today a diner is more likely to find a wider range of menu items (including more sustainable and locally sourced seafood), personal service, a large, eclectic wine list and décor that embraces contemporary taste. Jeff Ruby is at the forefront of all those trends. Rather than a chain such as Morton’s or Ruth’s Chris, the six Jeff Ruby restaurants are family-owned and managed with a scrupulous attention to detail.

The Nashville branch has the same Art Deco interior as the others, a fantasy world of bright colors, nostalgic posters and crystal chandeliers. The well-spaced tables are simply but luxuriously appointed. From the moment you step inside, every aspect of the place is geared toward convincing you that your experience will be exceptional.

We’re used to high-quality ingredients in restaurants like this, but Jeff Ruby is off the charts. All the beef is USDA Prime, the seafood is the best available, and the Japanese Wagyu is marbled and tender enough to be cut with a spoon. As a result, there’s nothing here that resembles a bargain. That wagyu is $28 per ounce, and the filet mignon and lobster tail combo is a mere $92. Appetizers such as the fresh and succulent Alaskan Red King Crab will run you $25 for a four-ounce portion, and a side order of grilled asparagus will set you back $13. Not only do they get away with it, but the prices actually seem reasonable when you taste the food.

In a word, service is outstanding. The staff is friendly, outgoing and attentive to detail. They are either thrilled to be working there or very adept at pretending to be (and after calculating 20% of the prices, it’s probably the former). They possess the self-confidence of knowing there’s a quality product behind them, and conduct themselves in a relaxed and cheerful manner.

The wine list is lengthy, with an emphasis on California (including the inevitable, voluminous Cabernet and Blends section). Markups are high but not unreasonable: the low-production Failla Chardonnay from Sonoma Coast was $76, and Napa’s Sequoia Grove Cabernet came in at $99. While a better selection of Bordeaux and Burgundy would be nice for the occasional wine geek, there’s no evidence it would sell to the average diner.

After-dinner options at Jeff Ruby’s begin with above-average renditions of classic desserts (cheese cake, carrot cake, crème brulée) move on to a good selection of dessert wines and single malts, and culminate in a comprehensive list of whiskey and bourbon. Best of all are the Ricotta Doughnuts: warm and fluffy, and served with a trio of sauces (mixed berries, mocha anglaise and bourbon anglaise). You’ll be grateful Homer Simpson isn’t there to share them. 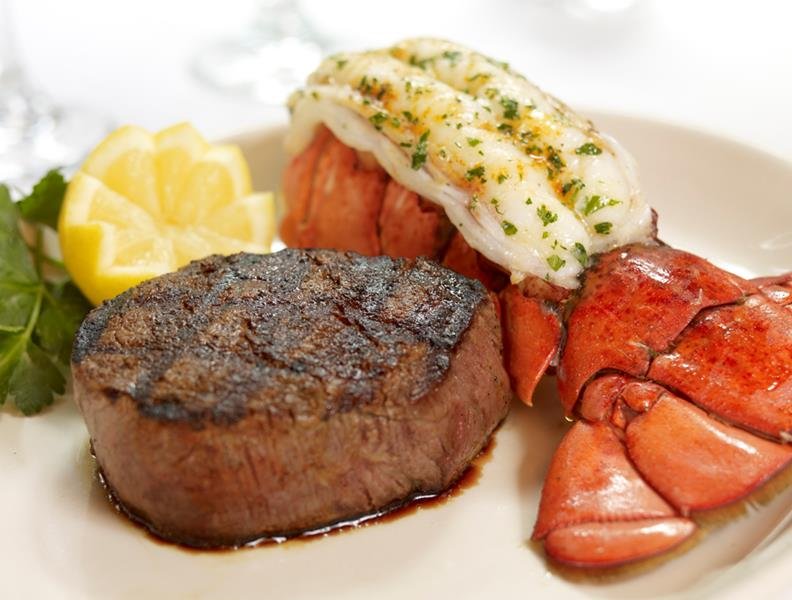