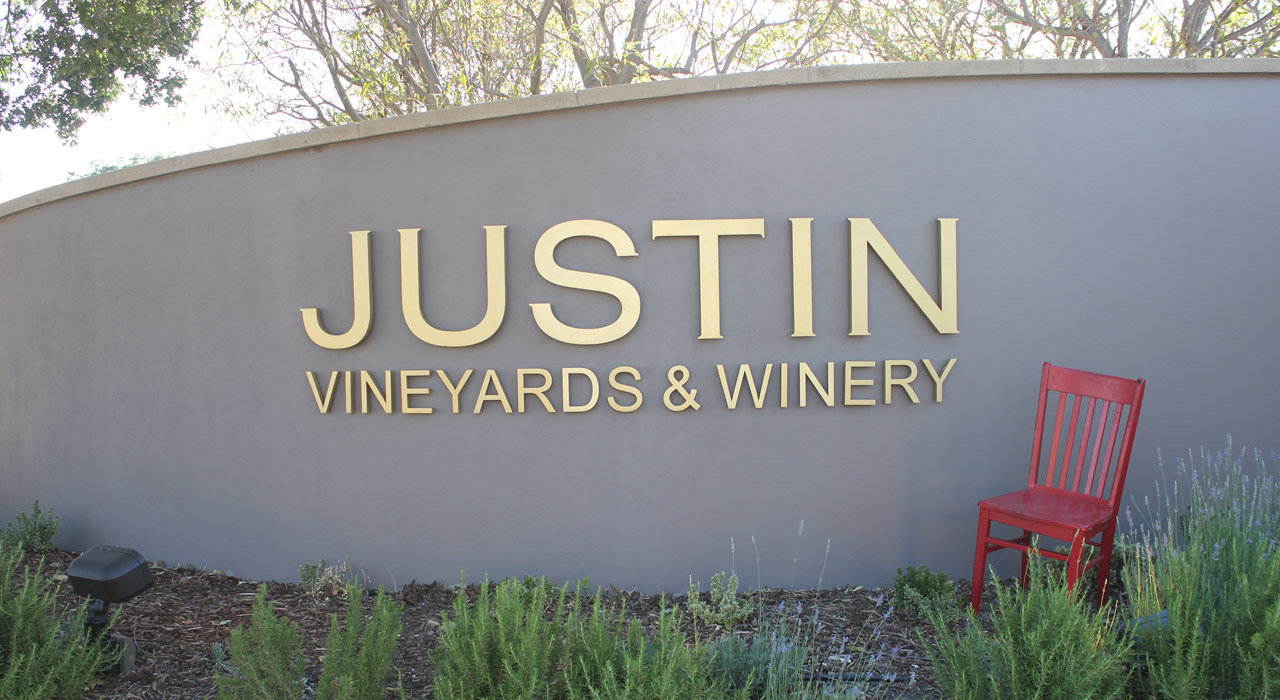 When Justin Baldwin arrived in the countryside of Paso Robles in 1981 to establish Justin Winery, there were four wineries in the area. Paso itself had been a tourist destination of sorts for nearly a century, due to the perceived healing powers of its thermal springs. Still, Baldwin’s location on Chimney Rock Road could fairly be described as the middle of nowhere. Today there are more than 200 operating wineries in the vicinity, and the region has gained fame as the epicenter of Rhone-style production in California.

What possessed Baldwin to purchase 160 acres in that relatively isolated spot? He was a city boy, someone who had grown up in San Francisco and morphed into an international banker. But he had made a trip to Bordeaux some years before and fallen in love with wine. His overwhelming passion was to create a New World version of Chateau Margaux. In the high elevations and limestone-rich soil surrounding Paso, he thought he saw his chance.

Today the Justin Winery is a destination in itself, receiving between 70,000 and 80,000 visitors each year. There is a hotel on the property, the Just Inn, as well as a restaurant with a cutting-edge chef. There’s a hospitality team led by a Certified Wine Educator, and tastings, tours and seminars are available by appointment. The vineyards are dry-farmed, some organic and some biodynamic, and the grapes are hand-harvested and aged in small oak barrels. The wines have received any number of accolades and have a devoted following. I recently had the opportunity to meet Justin Baldwin and taste a range of his wines. 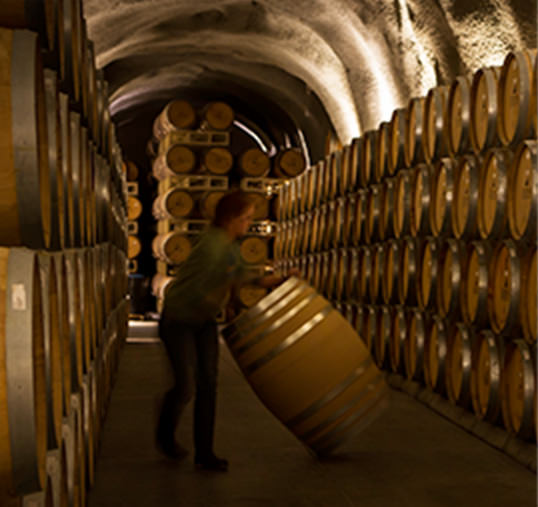 Did he succeed in creating Chateau Margaux in California? Not quite. The products of Justin Winery are squeaky-clean and very pleasant to drink. They are also reasonably priced (compared to Margaux, anyway). They probably won’t displease anyone, and like most California wine they can be enjoyed either with or without food.

The 2015 Justin Sauvignon Blanc, aged totally in stainless steel, ($15) had a clean, fresh, citrus infused nose with evidence of good acidity. While it was a bit dilute in the mouth, it had a crisp palate imprint and very nice flavors of lemon and grapefruit.

Justin’s 2013 Savant ($50) is a blend of 62% Syrah, 33% Cabernet Sauvignon and 5% Grenache. The nose is sumptuous: smoky and herbal, infused with black fruits and dill. The wine is focused on the palate and quite concentrated, stopping just short of being syrupy. Compact and succulent, it has good acidity and explosive black fruit flavors.

At the top of the range is the Justin Isosceles. The 2013 version ($75) is a combination of 75% Cabernet Sauvignon, 16% Cabernet Franc and 9% Merlot, mimicking the blend of the Northern Médoc. The nose is bright and mineral-infused, with scents of fresh herbs. It is full-bodied and well balanced in the mouth, with ripe black fruits and excellent acidity (a common theme in these wines, and a welcome one). Overall, it is straightforward and fairly simple on the palate. The Isosceles Reserve 2010 ($140) had the same basic flavor profile and level of concentration. To be honest, I didn’t notice an appreciable difference between the two wines, particularly given that they were served side by side.

Are you familiar with the wines of Justin?

Do you have another Paso Robles winery that you prefer? Share your comments and insights with the community!