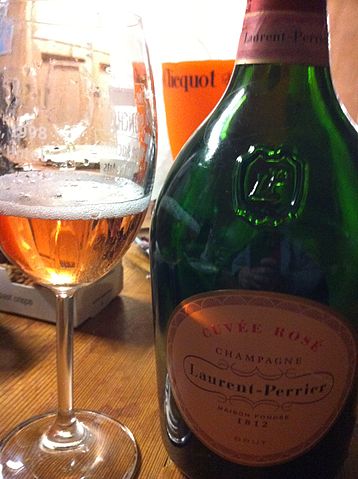 Laurent-Perrier is the largest family-owned Champagne house in the world. Founded in 1812, it was purchased in 1939 by Marie-Louise Lanson de Nonancourt, a tough woman who hid her entire inventory from the Nazis while her sons fought in World War II. One of those sons, Bernard, ran the company until his death in 2010, and his two daughters are currently in charge. The current cellar master, Michel Fauconnet, joined the house in 1973 and took over his duties in 2004. The Laurent-Perrier Group currently also owns four other Champagne brands: Salon, De Castellane, Delamotte and Chateau Malakoff.

The hallmarks of Laurent-Perrier are freshness, lightness, balance and elegance. For the past two centuries, it has been a connoisseur’s Champagne which has set an epicurean standard for others to follow. While it has the reputation of being a boutique label, it is actually the third largest Champagne house in the world, behind Moët et Chandon and Veuve Clicquot. It is also one of the few major houses that remains family-owned.

The freshness of the Laurent-Perrier style is primarily due to technological innovation. They were one of the first properties in the region to use stainless steel tanks for fermentation, which allowed them to control temperatures and keep them low. Each vineyard site is harvested and vinified separately prior to the assembly of the final blend. In a nod to tradition, the Grand Siecle is bottled in a traditional flacon reminiscent of the 17th century. 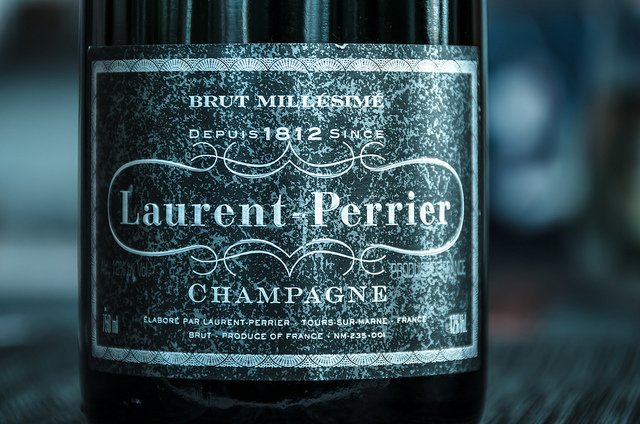 The cornerstone of the production is the NV Brut ($45), a bright and vivid Champagne which contains nearly 50% Chardonnay. It is crisp and focussed in the mouth, with vanilla accents and lilting lemon flavors enhanced by mouthwatering acidity, and pairs well with a variety of fish and shellfish dishes.

In 1958, Laurent-Perrier introduced Grand Siecle ($140), the first multi-vintage luxury cuvée; prior to its appearance, prestige cuvées always contained grapes from one exceptional year. By blending wine from different vintages, the house was able to achieve a singular level of richness and complexity. Grand Siecle expands on the palate with layers of citrus, honey, flowers and spice, and exhibits both grace and balance. It pairs equally well with white meats or seafood in substantial sauces.

The house brought out a Rosé in 1968, at a time when Rosé Champagne had a negative image in both Europe and America. The Cuvée Rosé Brut ($70) is also a multi-vintage, made from 100% Pinot Noir. It exhibits lush, tart flavors of wild strawberries and red raspberries, and is a good match with poultry and game of all sorts.

In this era of bone-dry Champagne, Laurent-Perrier is one of the few houses that still produces a Demi-Sec ($40). Although it is augmented with 45 grams of sugar per liter, the sweetness is nicely balanced by the wine’s natural acidity. Accompanied by a fruit tart, crème brulée or other non-chocolate dessert, it is a memorable way to conclude a meal. 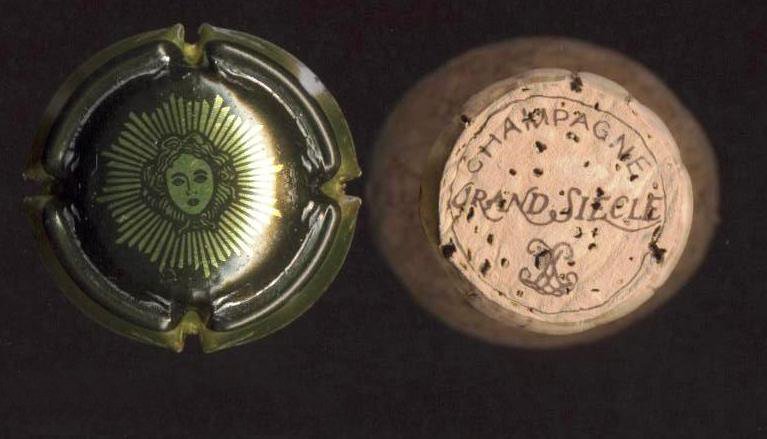