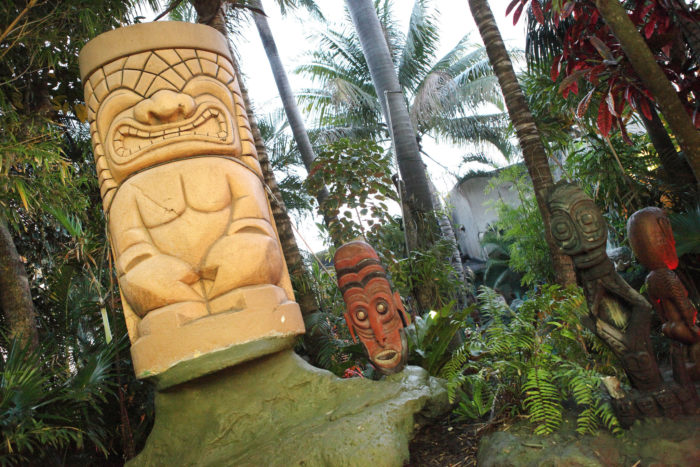 The massive and phantasmagoric Mai Kai pays homage to the Polynesian craze that swept America during the post-World War II era. It is the Taj Mahal of the tiki culture, an improbable place that somehow hangs together and exercises a timeless appeal. One of the current members of the management team referred to it as “an escape from everyday life,” which is similar to saying that a private jet or a stretch limousine is a transportation vehicle.

The Mai Kai was opened in December 1956 by the Thornton brothers, Bob and Jack, on a stretch of Federal Highway that was then deserted. The famous Polynesian Revue made its debut in 1962. Mireille Thornton showed up shortly thereafter, auditioned to become a dancer, and eventually became Jack’s wife. Jack Thornton sold his interest in the restaurant in 1969 and Bob passed on two decades later, but Mireille still runs the place and choreographs the show. 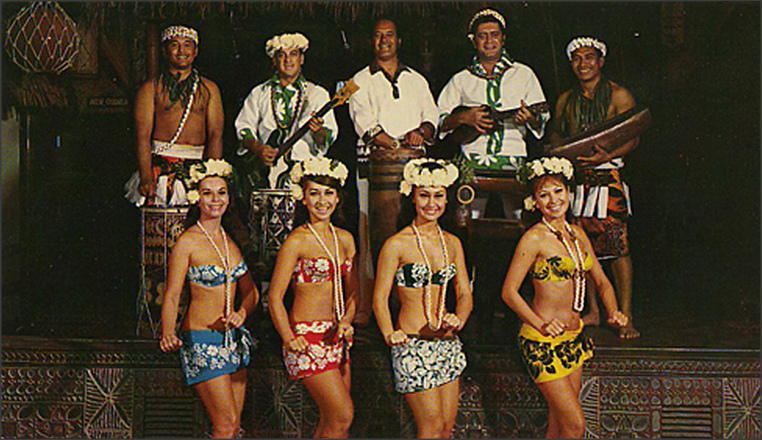 The famed Polynesian Revue is a monument to the kitsch and sexism of pre-1968 America. There’s nothing politically correct about it: shapely women clad in sarongs and skimpy bikini tops gyrate wildly to the incessant beating of drums, accompanied by muscular young men in loin cloths. They play with fire, toss knives around, and invite audience members to jump on stage and participate. After a few tropical cocktails, you might be tempted to join them.

Those cocktails are the trademark of the Mai Kai, and few places do them better. Many of the recipes date back to 1956, and all are jealously guarded by the Head Mixologist. The roll call includes all the obvious classics such as the Pina Colada, Planter’s Punch, Mai-Tai and Zombie. Among the daiquiris, be sure to try the Floridita, a favorite of Hemingway’s from the Havana Bar of the same name. The drink list is thoughtfully divided into categories (Mild, Medium, Strong and After Dinner). When they say Strong, they’re not joking---the monstrous Barrel O’ Rum probably contains six or eight ounces of booze, and two of them would likely put Papa himself under the table. At the top end of the scale, the Mystery Drink comes in at $49, but it’s designed to serve four people, and comes complete with a sensual dance from one of the showgirls.

The food displays dedication to detail and first-rate ingredients. The menu begins with Polynesian-American favorites such as Crab Rangoon and the PuPu Platter, and moves on to a selection of delicately prepared Cantonese dishes: Orange Beef, Sweet and Sour Pork and Lobster Cantonese, punctuated by the occasional spicy Thai curry. The Mai-Kai invested in two Chinese wood burning ovens, which are extremely rare in American restaurants; the stoves use smoke from a wood fire to slowly roast both meat and seafood.

The Mai-Kai seats nearly 700 people in a series of rooms, each reflecting a different region of Polynesia and dotted with waterfalls and lagoons, but the spiritual center of the place is the Molokai bar. If the restaurant has a fault, it’s the bill---the cost of dinner, the show and a bottle of wine will leave you scratching your head in amazement. On the other hand, you can indulge in Happy Hour in the bar (which is where you want to be anyway) daily from opening to 7 p.m., and experience drinks and appetizers at half price (3599 N. Federal Highway, Oakland Park, FL;  (954) 563-3272; maikai.com). 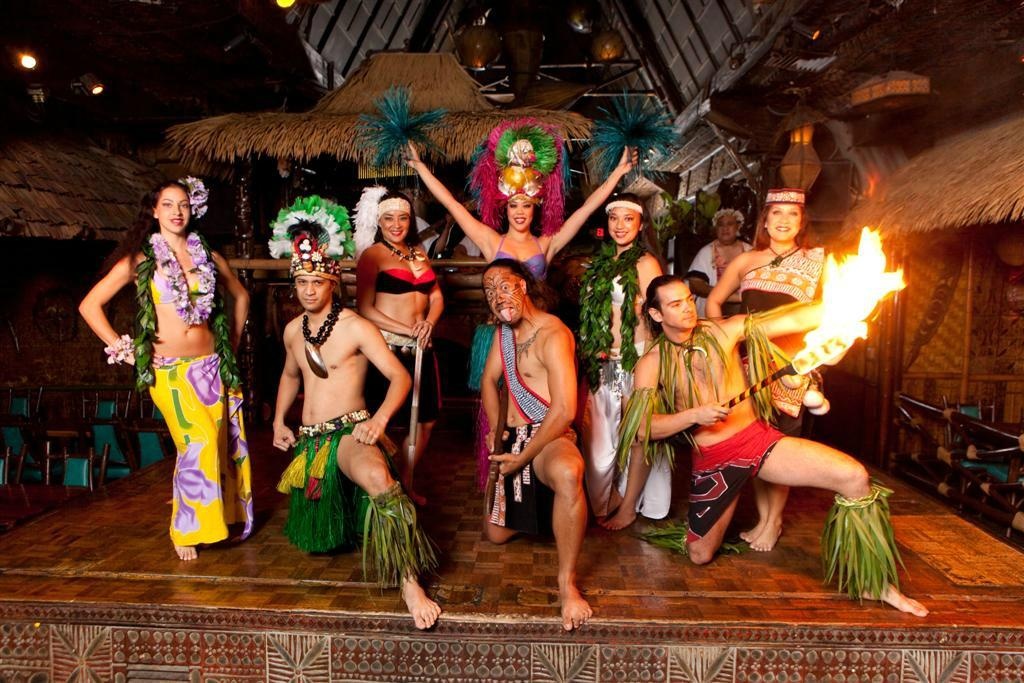 Have you been to the Mai-Kai?

Do you have a great story about it? share your comments and insights with the community!