the michelin guide comes to guangzhou 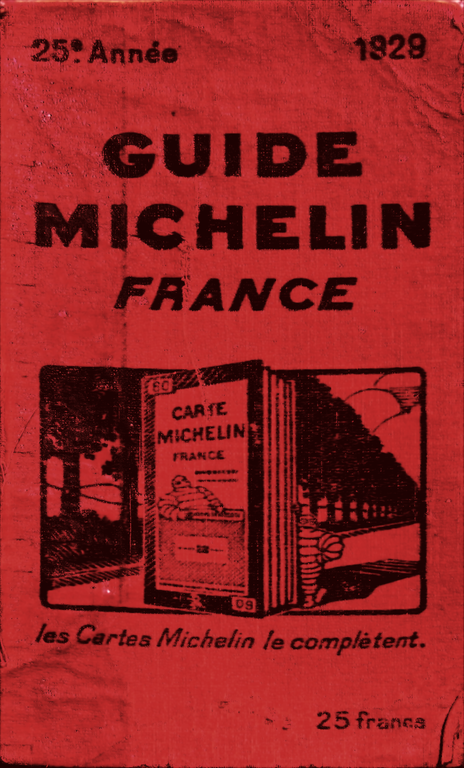 Suppose Rip Van Winkle had been a foodie, a devotee of the Michelin Guide, and had fallen asleep in 1998. He would remember a culinary landscape that was totally dominated by France, with the rest of Europe grudgingly included. The United States, South America and Asia weren’t even considered as serious restaurant destinations, nor could anyone have imagined such a situation to be possible.

Twenty years later, the world is a very different place. Japan has more Michelin stars than France, and some of the world’s greatest restaurants are located in places such as Copenhagen, Spain and Manhattan. He would have been further surprised last week, when the Michelin guide to Guangzhou, China, was released.

Guangzhou is China’s second-largest city, with a population rivalling Shanghai (which has its own Michelin Guide). It is the capital city of Guangdong province, the place where Cantonese cooking originated. Cantonese cuisine is the style of Chinese cooking most often replicated in the West, although not authentically; it relies on subtlety, balance, restrained use of spices, freshness and quality. According to Michelin director Michael Ellis, it “reflects great talent in the kitchen, wonderful ingredients and a mastery of different flavors.”

Even so, there were no three-star restaurants in the guide (“Exceptional cuisine, worth a special journey”), and no two-star establishments either (“Excellent cooking, worth a detour”). Of the 63 restaurants listed, eight received single stars (“A very good restaurant in its category”), and 20 snagged the Bib Gourmand designation (representing good value for money).

Half of the eight starred restaurants are located in hotels. Jiang by Chef Fei, at the Mandarin Oriental, is touted as “arguably the city’s finest Cantonese restaurant.” Chef Fei is 45, and has been with Mandarin Oriental since 2012; his menu includes dishes such as Sliced Lotus Root with Osmanthus Sugar, Poached Foie Gras with Red Wine, and Braised Hele Crab with Japanese Rice and Hoisin Sauce. Yu Yue Heen, at The Four Seasons, claims Barbecued Pork Belly as its signature dish, and offers a menu heavy on seafood delicacies such as abalone. Most of the establishments have separate dim sum menus available at lunch time.

What do you drink with the best Cantonese cooking? It’s hard to say, since none of the hotel restaurants had wine lists on their websites, and the rest of the establishments had no website at all---the internet as we know it doesn’t exist in China. There’s a lively wine bar scene in Guangzhou, though, the most elaborate one being The Mansion. It occupies the bottom floors of a restored 1920s gated building, and offers bottles ranging in price from $55 to slightly less than $12,000. Apparently, life under Communism can be relatively painless. 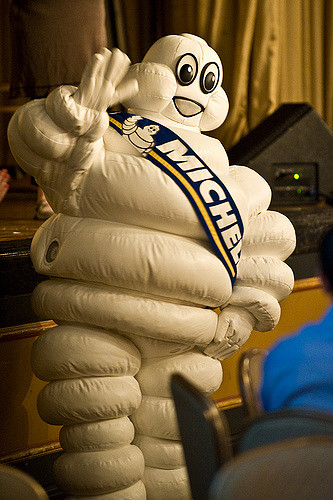