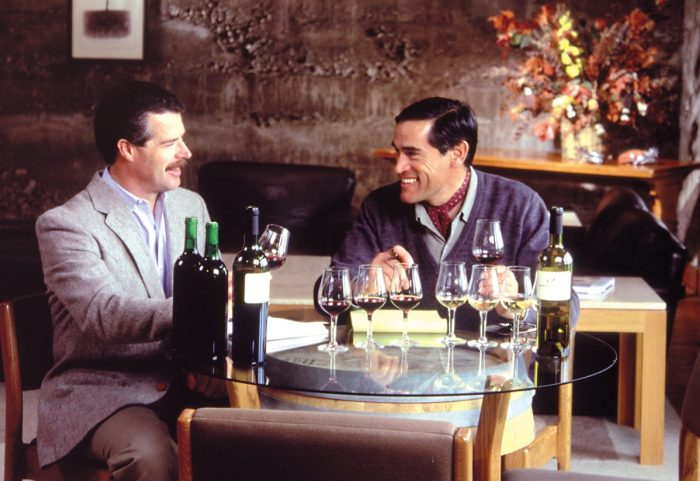 Murietta’s Well was one of the more interesting wineries to emerge during the California boom of the 1990’s. For starters, it had a long history: the operation was founded in 1884 by Louis Mel, a Bordeaux enthusiast who built a gravity-flow winery and planted vineyards with cuttings from Chateau Margaux and Chateau d’Yquem. It was sold in 1933 to Ernest Wente, and remains in the family today. In 1990 Philip Wente and Sergio Traverso revived the winery and named it Murietta’s Well.

The name was homage to Joaquim Murietta, a glorious historical figure variously described as Robin Hood, a Mexican patriot or the reincarnation of Zorro, depending on which version you believe (the well on the property was where he supposedly watered his horses). Traverso was also an intriguing individual: a Ph.D. with training in biochemistry and microbiology, who resembled an international polo star. He traveled the country promoting Murietta’s Well, which had a very different approach from most California wineries at the time.

Ever since Robert Mondavi struggled to legitimize California wine back in the 1960s, the overwhelming emphasis was on varietal wines. California had been a serious player in the 19th century wine scene, but had never recovered from Prohibition and World War II. The bulk of the production consisted of jug wines mysteriously labeled Chablis or Burgundy. The “Chablis” was generally a blend of Chenin Blanc and Colombard, and the “Burgundy” consisted of whatever red wine grapes were handy at the time of harvest.

Mondavi’s belief was that California would ascend to its rightful place in the wine firmament only when it focused on wines made from a single grape variety identified on the label. His goal was to place California on an equal footing with the great wines of Bordeaux (those wines were blends, of course, but that never seemed to matter). His focus on single varietal wines morphed into an obsession, and still dominates our thinking today. Most consumers will sit down in a restaurant or bar and order a glass of Chardonnay, Pinot Noir or Merlot, and the familiar varietal characteristics of those wines will dominate their choice.

The focus at Murietta’s Well, then and now, was on blends. The wines were moderately successful, but never really achieved an identity in the public mind. I recently had the opportunity to revisit them after a lapse of several decades, and they are interesting and extremely well-crafted.  While their identity may still be a bit fuzzy, they are also notable bargains on today’s retail shelf. 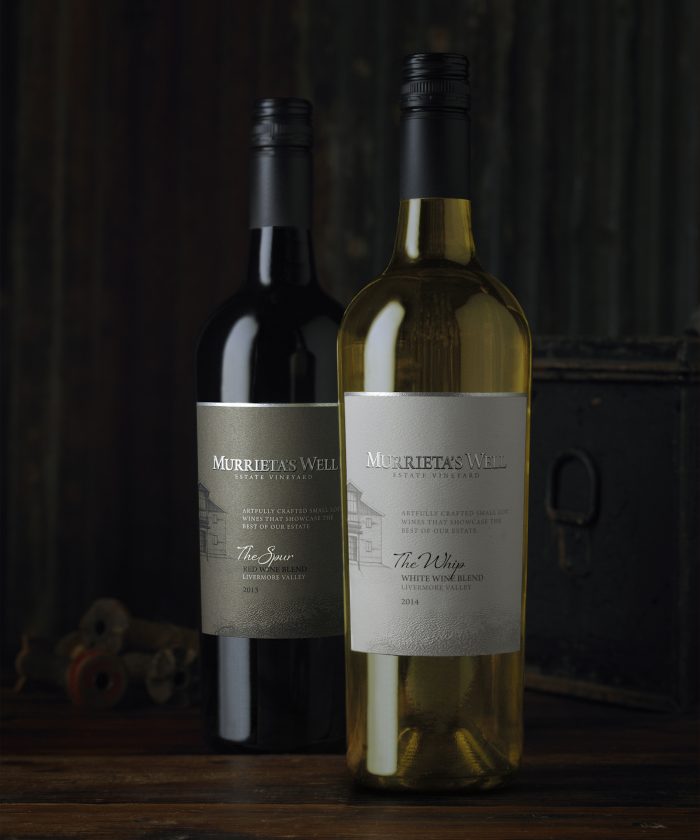 The 2015 version of The Whip ($18) is a mix of 30% Semillon, 30% Sauvignon Blanc, 30% Chardonnay, 7% Viognier and 3% Muscat Canelli. The nose offers pleasant herbal aromas bolstered by whiffs of minerals. The texture is rich and unctuous on entry, but any suggestion of sweetness is immediately replaced by good acidity and unfolding flavors of ripe melon and citrus. Hints of tropical fruit emerge in the mid palate, adding to the wine’s charm, and the flavors persist on a long and refreshing finish. This may lack the focus of a Bordeaux Semillon/Sauvignon Blanc blend, but it’s a good match for aggressively seasoned or mildly spicy dishes, and an excellent quaff by itself.

Scents of red fruits rise from a glass of the 2016 Dry Rosé ($24), a blend of 55% Grenache and 45% Counoise. The wine is dry and well-structured in the mouth, with mild fruit tannins framing flavors of red currants and rhubarb. The mid palate is fleshy and dense, and the finish reveals hints of minerals and grape skins. You’d drink this with food rather than on its own, and the pairings could range all the way from fish to veal, pork and poultry.

Composed of 45% Cabernet Sauvignon, 22% Petite Sirah, 14% Petit Verdot, 10% Malbec and 9% Cabernet Franc, the 2014 edition of The Spur ($21) offers aromas of black fruits and toasty oak on the nose. The wine is tart on entry, displaying good acidity and stiff fruit tannins; flavors of black cherry, anise and mocha unfold in the mid palate and resonate on the finish. While the texture is light and fresh, the wine really needs food to show its best, and would make a good match for meats charred on the grill. 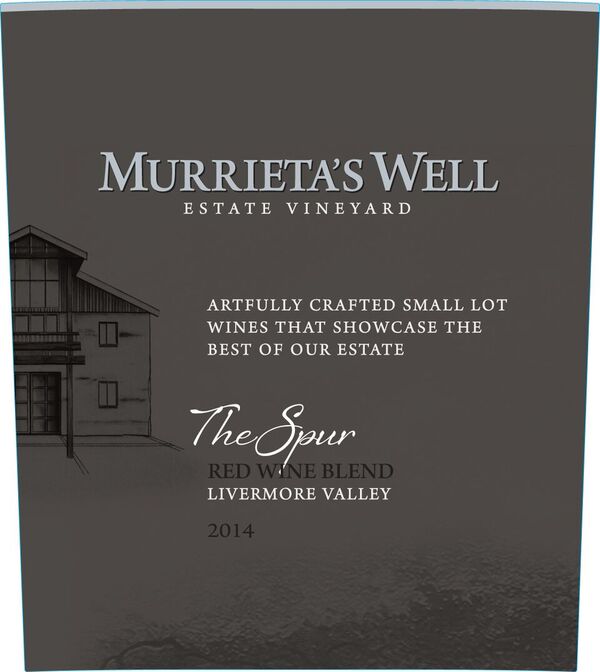