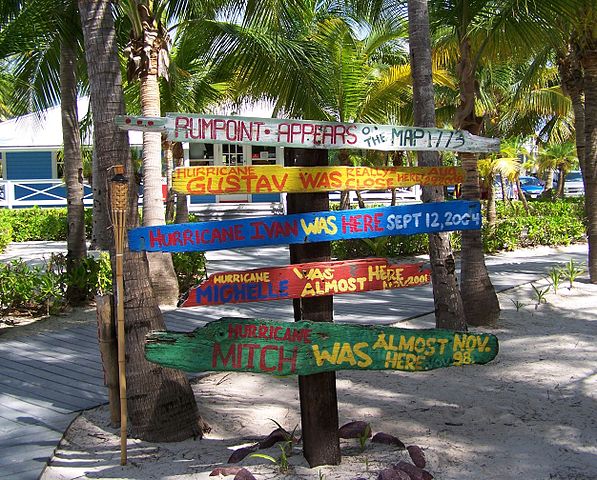 Like many liquors, rum has been with us for a very long time. The King of Cyprus supposedly brought some with him as a gift to other visiting monarchs at the Congress of Krakow in 1364. During the same century, Marco Polo noted that “a very good wine of sugar” was served to him in the land now called Iran. Modern rum most likely originated on the island of Barbados in the 17th century.

In colonial America, rum became so popular that per capital consumption peaked at 14 liters per year. To understand the enormity of that number, remember that teetotalers and children under 12 were averaged in. The insatiable demand for sugar cane unwittingly gave rise to the slave trade, since large numbers of low-wage workers were necessary to work the sugar plantations in the Caribbean. Slaves were imported from Africa, rum flowed from the Caribbean to the newly formed U.S., and money was exchanged in all directions.

It’s a long way from the slave trade to the automated machines cranking out pina coladas and daiquiris in South Florida dive bars, but somehow we got there---and truth be known, there’s probably little difference between the revelers of today and the rum guzzlers of yesteryear. Rum’s widespread popularity explains why it was one of the last beverages to be affected by the current quality revolution in the cocktail culture. Even so, if you’re a collector, you can now splurge on a demijohn of British Royal Navy Imperial Rum ($3,000) or a single bottle of 50 -Year-Old Appleton Estate Independence Reserve ($5,000).

Island Company Rum is an attempt to bridge the divide. It’s a $40 rum which is aged (three years, until light gold), distilled five times, and which the company describes as “endlessly mixable” and “incredibly smooth.” In other words: you’re not going to make an Old Fashioned with it, but you’ll think twice before opening a can of Coco Lopez. The spirit is an outgrowth of an apparel company that started in 2003 as a bikini line and is now sold in resorts across the Caribbean. The rum is made in Trinidad and imported by the parent company headquartered in West Palm Beach.

The nose of Island Company Rum exudes mild aromas of honey and vanilla. In the mouth, the spirit delivers all the smoothness promised by the promotional materials. It’s mild enough to drink straight, and gains in character and amplitude when you add ice. The recommended cocktails are primarily long drinks such as mojitos or rum and coke, but it’s charming regardless of how you choose to drink it. 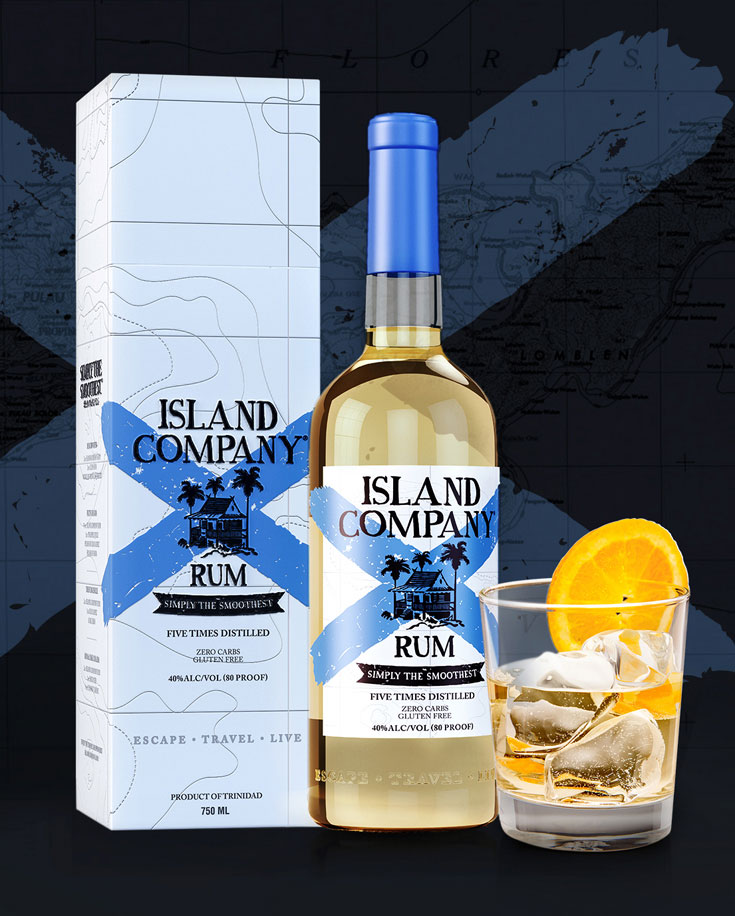