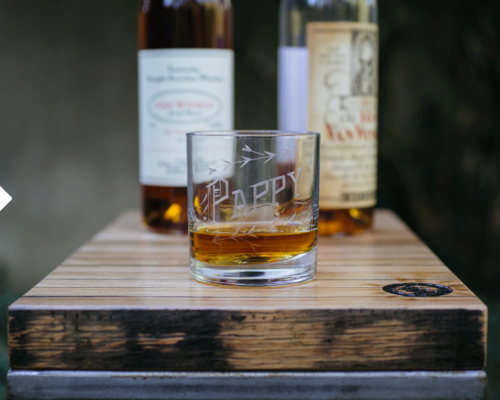 In the wine world, counterfeiters are the dregs of humanity: they victimize collectors and take advantage of our vanity and ego. In the universe of spirits, however, they are sometimes encouraged and welcomed---provided they are producing the fakes for their own consumption, rather than profiting and fooling the public.

Even many teetotalers have heard of Old Pappy Van Winkle, the legendary bourbon originally produced at the Stitzel-Weller distillery and currently distilled and bottled at Buffalo Trace in Frankfort, Kentucky. Touted as the world’s finest, it has achieved cult status in the bourbon world. Not surprisingly, prices have followed suit. The entry-level 10 Year sells for $600; the 15 Year Family Reserve will set you back $1400, and the 23 Year can easily fetch $3,000---if you can find it.

If you’re enterprising enough, however, you can get the Pappy Van Winkle experience for a song. You’ll need to be adept in the art of blending, and dedicated enough to experiment until you get it right.

Blake Riber, a bourbon blogger and former NFL tight end, has devoted a great deal of time and energy to reproducing the taste of Pappy. He uses Old Weller Antique 107 ($80) and W.L. Weller 12 Year ($185). Employing a 50/50 blend, he comes up with a 98.5 proof bourbon that bears a close resemblance to Pappy’s 10 Year. By altering the blend to 60/40, he makes something that few experts can distinguish from the Pappy 15 Year.

Again, it’s important to stress that Riber is making this whiskey for his own consumption. If he wanted to pass it off as legitimate, he might be rich: there’s an active black market for Pappy, and counterfeits abound. Even though eBay banned alcohol sales in 2012, it’s not unusual to see empty Pappy bottles selling online for $20-30. Guess what people are using them for?

A similar situation exists with the Four Roses Limited Edition Small Batch bottling, which has been reviewed several times here. Roughly 4,000 bottles are released each year, making it an extremely scarce bourbon to find. The release price of $400 can quickly escalate to as much as $900 on the after-market.

A gentleman named Travis Hill dedicated himself to replicating the 2012 version. With Four Roses, this is easier than it might seem on the surface: the distillery uses ten specific recipes, and they will gladly divulge the composition of the Limited Edition Small Batch. To be successful, though, an amateur blender needs to locate some scarce components such as a 17- year-old recipe that formed part of the 2012. We can assume he did fairly well, because when Hill met Four Roses master distiller Brent Elliott and offered him a sample, Elliott reportedly thought it was very close to the original.

For whiskey lovers who don’t want to make that kind of effort, there’s the emerging trend of the infinity or solera bottle. The concept is simple: when you have a few ounces of booze left over, you pour it into the bottle and create your own personal mélange. The trick, of course, is to put some thought into the intended effect of the ingredients, rather than adding components at random. As you watch the contents change over time, you’re on your way to becoming an amateur blender. 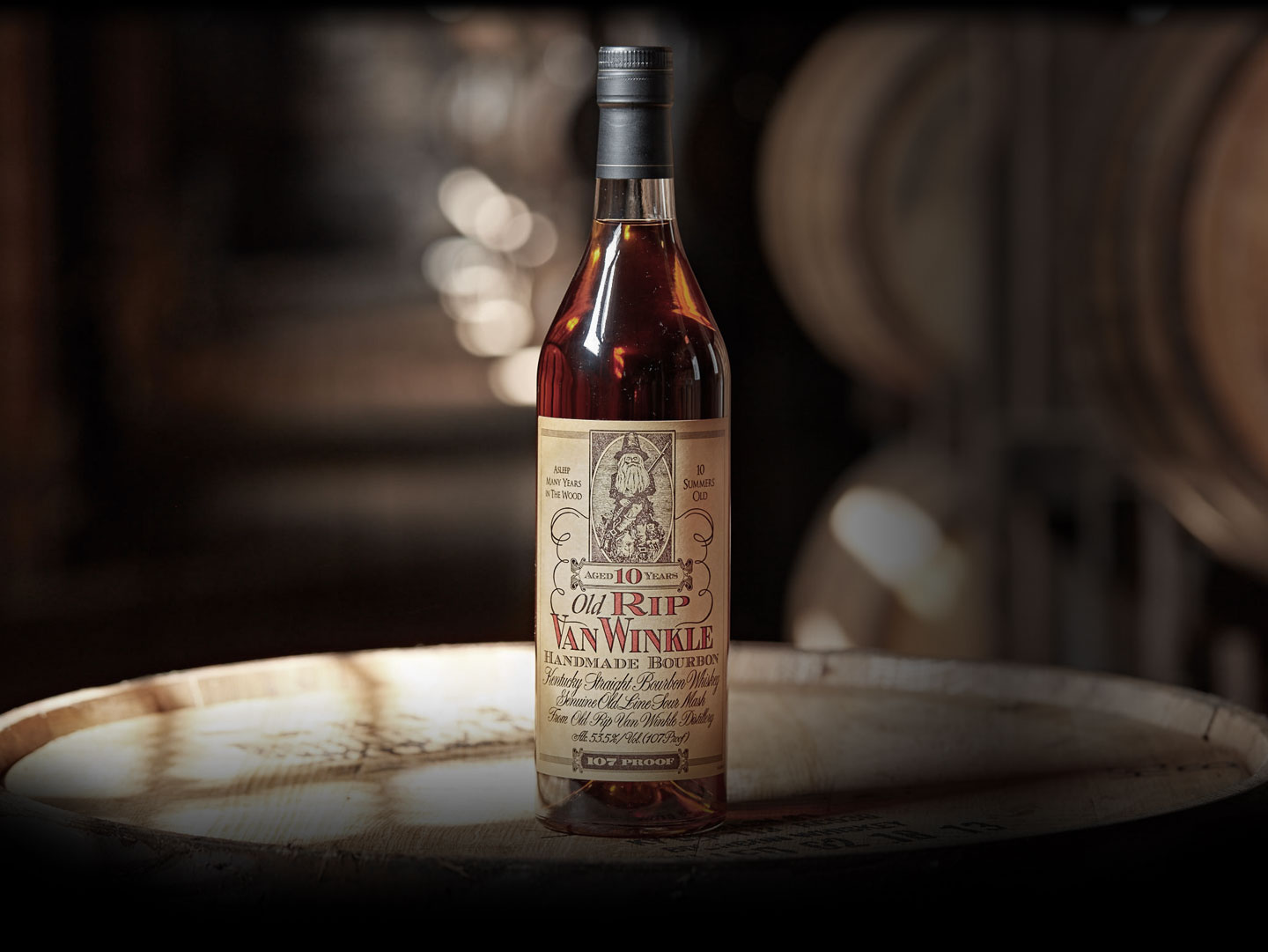