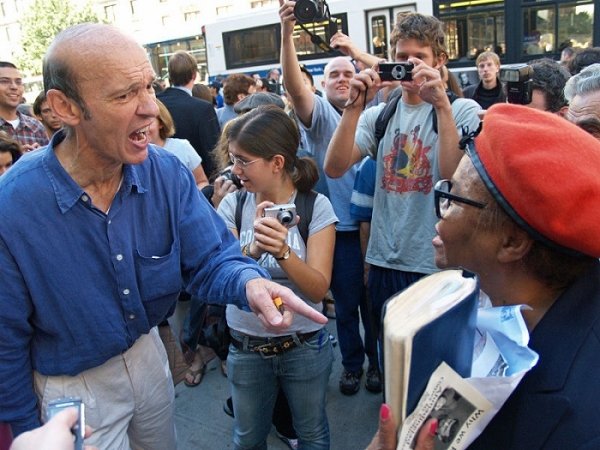 During last year’s tumultuous season of political arguments, impassioned and sometimes hateful diatribes became standard. Those of us active on social media had to listen to them daily. This is a free society, fortunately, and everyone is entitled to their beliefs:  regardless of which side you’re on, you can state them frequently and vigorously.

Are there some situations in which political arguments are inappropriate? Most of us would say yes. Gatherings of family and friends would be one example, particularly during the holiday season of peace that we just celebrated. I’d say that moments relating to hospitality in general, and food and wine in particular, would be another.

When I was in the restaurant business, I avoided any mention of politics---not because I didn’t have deeply held convictions, but because I felt that restaurants were an inappropriate setting in which to air them. Hospitality, to me, should be a refuge from the cares of the world. To create that refuge, it’s best to steer clear of political arguments and not run the risk of marginalizing anyone over their point of view. I followed the same philosophy when I was in the wine trade.

Over the course of the seemingly endless election campaign, I witnessed many friends in both the wine and hospitality industries who constantly attacked others over opposing views. Facebook seemed to be the favorite forum for this. Not a day went by when I didn’t see dozens of posts that bordered on hate speech, in which someone implied or stated that the people who disagreed with them were disgusting or subhuman. As I write this, it’s still going on.

I tried to caution several individuals that their behavior wasn’t wise. For me, the main issue wasn’t an economic one, although it was entirely possible that readers who felt insulted would stop buying their wine and frequenting their restaurants. My core objection was that their actions violated the spirit of hospitality, and betrayed the generosity that was supposed to be one of the hallmarks of their profession.

No one listened to me, of course, nor did I expect them to. The most common counter-argument was that Facebook was a platform for them to express their opinions. While certainly true, it’s difficult to promote your business at the same time, particularly when you’re alienating half your potential market by calling them a bunch of bigoted cretins. But again, it goes beyond that. If you’re in the hospitality or wine business, please realize that one of your missions is to create a safe space beyond political arguments, a place where people can come together and share sensory pleasure.

Go forth and be reasonable. 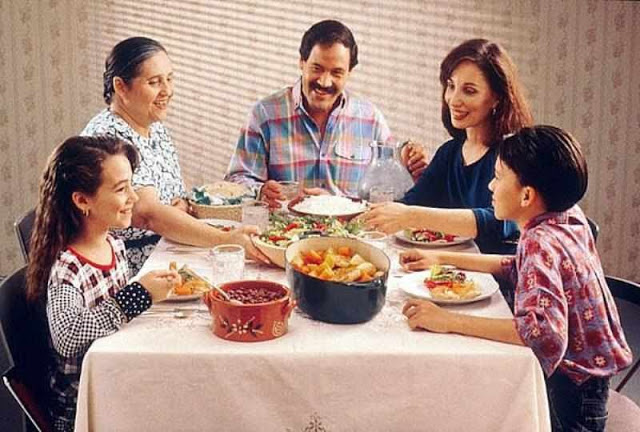 Do you agree with this article?

Do you feel that hospitality and wine should be above politics, or do you have a different view? Share your comments and insights with the community!