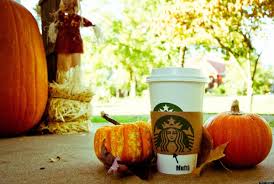 Several weeks ago, Starbucks announced the impending release of one of fall’s icons: the Pumpkin Spice Latte. The drink has been enormously popular for at least five years, and it competes in a very profitable space. Estimates of the fall pumpkin market range as high as $360 million, and Starbucks has plans to expand the ready-to-drink PSL mix into supermarkets this year.

Some segments of the populace found the early release to be inappropriate. Many of us were still at the beach, smearing our bodies with sunscreen, and the reminder of impending reality (back to school, end of vacation, cold weather) was unwelcome. To be fair, though, Halloween merchandise had already been available in Target for weeks when Starbucks made their announcement.

No group protested more strenuously about the looming PSL than the Starbucks baristas. They formed online support groups intended to sooth their brothers and sisters from the coming trauma. The drink is apparently time-consuming to make, and the baristas’ reaction resembled their complaints during the recent Unicorn Latte craze.

The salary of a Starbucks barista averages $10 per hour, plus tips, bonuses and a modest amount of stock and profit sharing. This may not be a princely sum, but neither is it a stint in the gulag. What the baristas are probably complaining about is the boredom of making the same drink over and over again.

Here's the curious thing: as of this writing, the ingredients to make the PSL are already in the stores but the drink is not yet available. No one actually knows the official release date (although there are reports that competitors such as Dunkin’ are already selling them). The baristas are crying before they are hurt, motivated by nightmares of combining the world’s worst coffee with liquid pumpkin for the edification of the masses.

They would be well advised to get used to it. A PSL will cost around $5 in most American cities; while we don’t know what the margins are, it’s clearly a high-profit item for Starbucks. It may not be currently possible to cultivate pumpkins year-round, but sooner or later someone will figure it out. Here’s the bad news for the baristas: eventually automation will become more sophisticated and robots will be able to make Pumpkin Spice Lattes. When that day comes, the robots will not need online support groups. They won’t get bored, and they won’t complain. 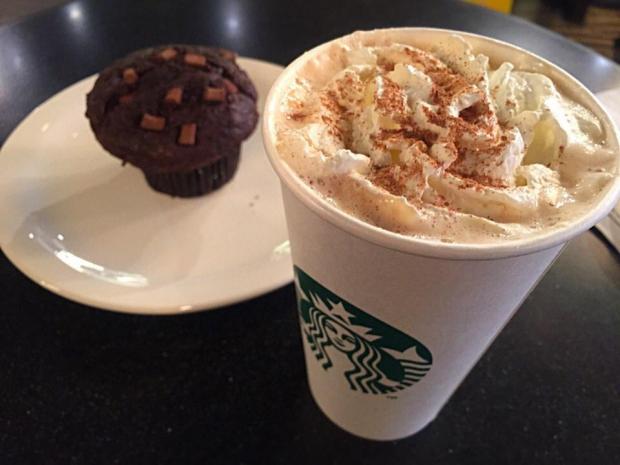