a primer on Punch 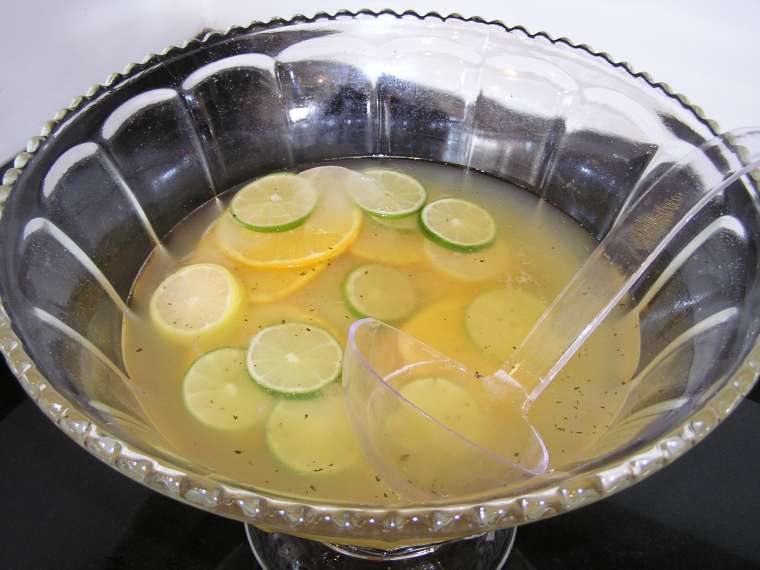 Summer doesn’t begin on June 21, or on the first real beach day. It begins on the day when you get the inspiration to make some punch. And---just like paying taxes and exiting the planet---you’ll end up doing it sooner or later.

Most historians believe that punch was invented in India. Employees of the British East India Company brought it back with them in the 17th century, and it quickly became part of life in the British navy. It was originally concocted in 72-gallon casks called puncheons, which evolved into the modern punch bowl. By the 19th century punch bowls were a standard item in British households, and the fashion had spread to America as well.

Despite wild popularity at many periods of recent history, punch seems to be going through a dormant stage at the moment. Some of the decline is probably due to the Sangria craze of the 1970s---in today’s America, we’re far too sophisticated to mix our wine with fruit juice. Still, a well-made Sangria can be charming on a hot day, and it also provides an outlet for wines that might not be so charming when consumed on their own.

One of the ways to approach punch is to view it as a supersized version of a cocktail. Unlike the modern cocktail, though, in which great emphasis is placed on freshness of ingredients and fabrication to order, the best punch is prepared the day before consumption. That way, the components have time to marry, and become more than the sum of their parts. It may seem too democratic to have all your guests imbibing the same thing, but a properly matured punch will win them over. In addition, you’ll spend the evening partying with your friends rather than mixing cocktails like a member of the catering crew.

When in doubt, follow the old West Indian adage: “One of sour, two of sweet, three of strong and four of weak.” For the classic Caribbean rum punch, combine one cup of fresh lime juice with two cups simple syrup, three cups rum (preferably dark), four cups orange juice (or your fruit juice of choice) and four dashes of bitters. If you’re feeling wicked, substitute a liqueur for some of the rum or simple syrup. Cointreau or Grand Marnier work nicely, as does Pama pomegranate liqueur.

The variations are literally endless, and over time you’ll learn to calibrate the ingredients according to your taste and the preferences of your guests. Apple cider, ginger ale, sparkling water or (even better) Champagne may be added to give the drink a lively edge. There are many recipes for nonalcoholic punch, but why bother? Water is probably much better for you.

There are also recipes calling for the addition of pureed fruit or even sorbet, but proceed with caution. Remember that the goal of any cocktail is to stimulate the appetite, not satiate it, and you cannot compete with the 7-Eleven and their beloved Slurpee. If the punch is to serve as an aperitif, consider the advice of American cocktail immortal David A. Embury and his 1/2/8 rule (one part sweet, two parts sour, eight parts alcohol base). Also, remember that a punch is not the place to cut corners. Even though you are mixing everything together in a bowl, the finished product will only be as good as the quality of the individual parts.

Last but not least, there’s the question of the bowl. If you didn’t receive a silver or crystal punch bowl as a wedding gift, or if your grandmother didn’t bequeath one to you, stainless steel is a far better alternative than plastic. Invest in a high-quality punch bowl (they start as low as $100-200) and leave it to your grandchildren.

Here’s a drink that can serve either as an individual cocktail or as an industrial-strength punch for a festive gathering. One story places its creation at the Planter Hotel in St. Louis; another puts it on a Jamaican sugar plantation. Either way, it has become a Mardi Gras favorite in many parts of the world. In the absence of charades or intellectual conversation, libations such as this can provide interesting party entertainment. Invite some friends over, whip up a large bowl of Planter’s Punch, and toward the end of the evening you may amuse yourself by taking pictures of your guests arrayed decoratively on the floor. 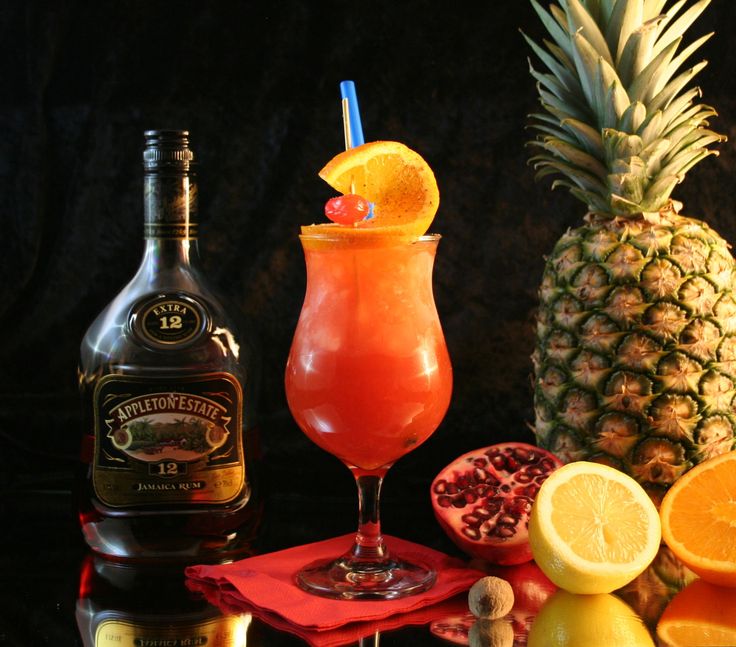