would you buy a ticket to a restaurant? 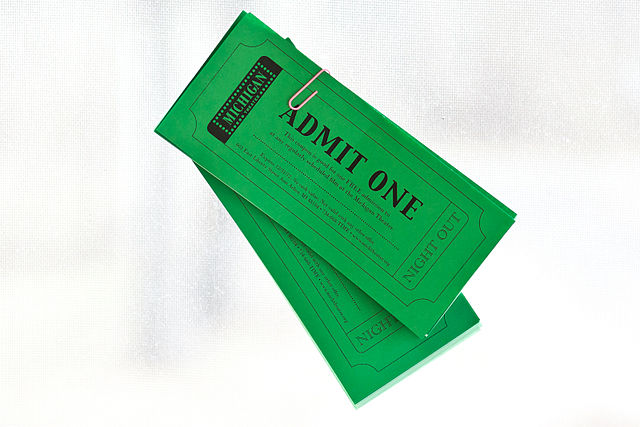 Almost any restaurant owner will tell you that no-shows are the most challenging part of their business. The ones who won’t tell you that are probably operating casual, insanely busy restaurants that don’t accept reservations. In fine dining establishments, margins are so thin that one absent table can make the difference between an evening’s profit and loss.

Prior to the dawn of the digital age, restaurants had limited options to battle no-shows. Most upscale establishments confirmed reservations diligently, or they required customers to reconfirm to secure their table. Some required credit card numbers and threatened cancellation fees, but those fees were difficult to legally enforce. Most relied on the time-honored airline tactic of overbooking: if they knew their typical cancellation/no-show rate was 15%, they’d overbook and keep their fingers crossed. They could always placate waiting customers with drinks or other bribes.

With the advent of OpenTable, some of the existential fear was removed for restaurants. The service claims that their no-show rate is 20% lower than customers who book reservations by phone. If you fail to appear for an OpenTable reservation, you’ll receive an email from them. Do it four times in a 12-month period, and your account will be suspended.

The most interesting and controversial method of combatting no-shows is the restaurant ticketing system which originated in Chicago at Alinea, a Michelin three-star destination. It’s called the Tock system, and the principle is simple. If you want to go to The French Laundry in Napa, you visit the Tock website and prepay your table. If something happens at the last moment and you can’t go, you’re out of luck---just as if you had purchased tickets to the ballet, opera or theater.

According to legend, the idea sprouted one day when Nick Kokonas, Alinea investor and partner, happened to walk into the office where three reservationists were answering phones. After listening to them for several minutes, he realized he was paying three people to answer the phone and say “Sorry, we’re fully booked,” and the rate of cancellations and no-shows was unaffected. The Tock system was proprietary at first, but it has now expanded to include restaurants in 14 American cities as well as Hong Kong and London.

There are drawbacks, of course. To use Tock, a restaurant can only offer a fixed-price menu. And if demand doesn’t exceed supply, your restaurant won’t automatically fill up. Despite the inflexibility of the system, there are advantages for customers. Prior to Tock, you had to be either very lucky or know someone to get a table at The French Laundry. Now all you have to do is go online at the right time, since reservations open up in two-month increments. Life may still not be fair, but it’s possible to catch the occasional break. 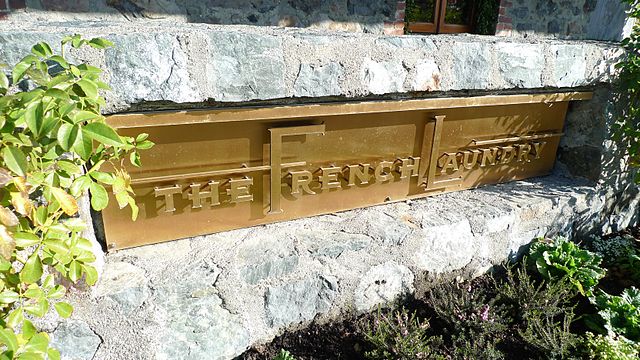