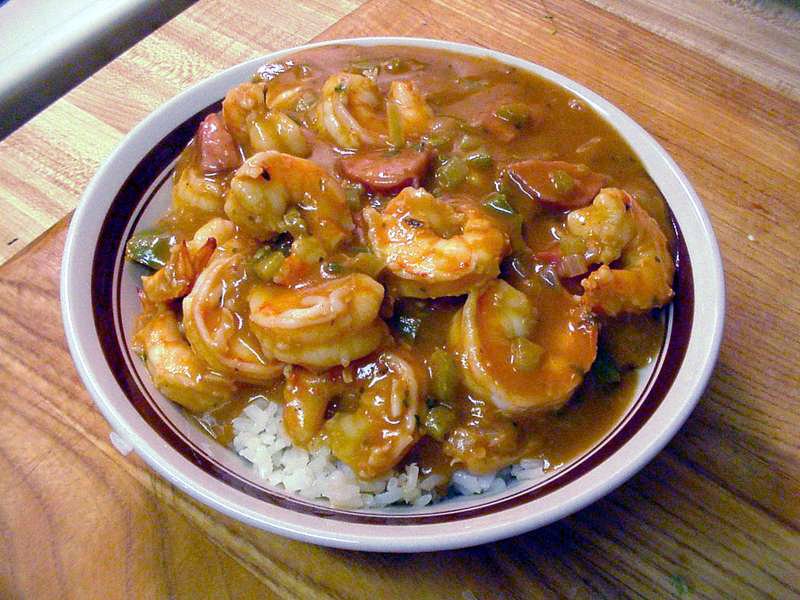 Last week, the foodie world received the startling news that Brock was leaving Charleston and moving his operations to Nashville. He had actually been living in Nashville for some time, but now he is formalizing his relationship to Music City. According to numerous sources, he will continue to serve as “founding chef and culinary advisor” to the Husk restaurants in Charleston, Nashville, Greenville and Savannah, but he’s severing his connection to the Neighborhood Dining Group (which includes McCrady’s, McCrady’s Tavern and Minero).

Brock is currently traveling in Sweden and conveniently unavailable for comment, but we’ve been told that he will focus on his own “restaurant endeavors” in Nashville.

At first glance, it seems like a very curious move. If you’re a foodie, you definitely know that Nashville isn’t Charleston. There are some interesting and funky restaurants out in the neighborhoods, but the booming downtown area is nearly devoid of places worth eating in. The quality of tourism is also different. The redevelopment of downtown Nashville is geared to lure conventions, weddings, bachelor/bachelorette parties and reunions, not to attract the serious and well-heeled clientele that packs Charleston’s restaurants every night. When finished, the renovation will be a welcome change from streets saturated with deteriorating dive bars but not a recipe for charm and authenticity.

Still, there could be a method to this particular madness. Being a big fish in a small pond is always an attractive proposition (unless the pond is saturated with mediocre fish food). Maybe he’s bored and hopes to recreate his prior success in a different place. And perhaps there’s another explanation, a more hopeful and idealistic one.

When Brock emerged from rehab, he was reportedly changed in ways that went beyond merely being sober. He lost 20 pounds when he quit drinking and became a more joyful and innocent person once again. In addition to maintaining a presence in therapy and support groups, he now engages in meditation and reiki---a meaningful transition for someone who once had one of the largest Bourbon collections in the country. According to this line of thought, Brock is aiming not so much for reinvention as rebirth. He may have a difficult time achieving it among the cranes, jackhammers and budding skyscrapers that dominate downtown Nashville at the moment, but it can be done. 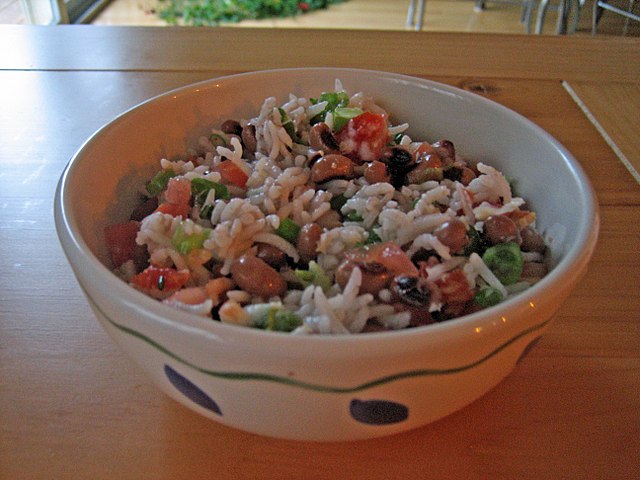