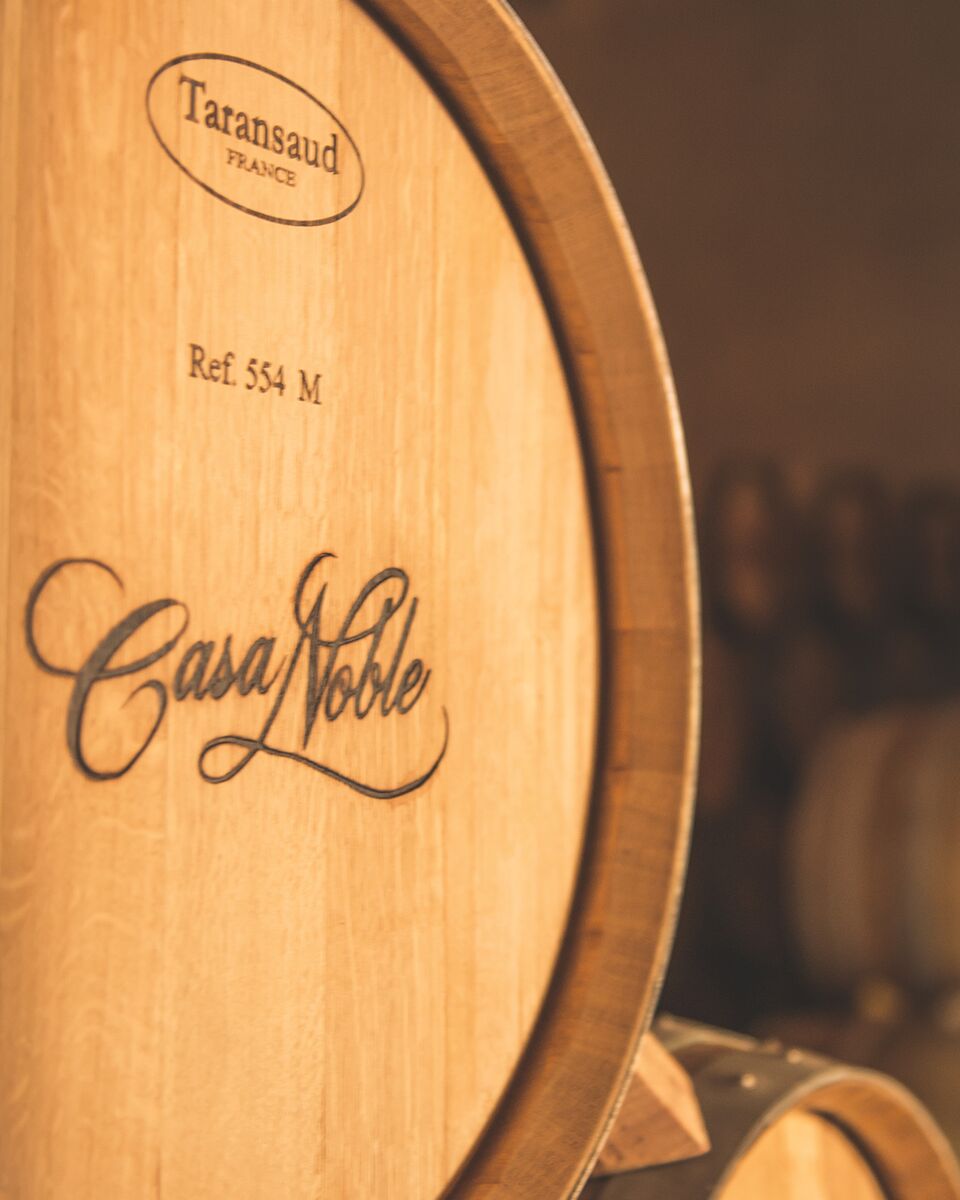 Super premium tequila is hot: According to the Distilled Spirits Council of the U.S., category sales have increased a staggering 805% since 2002.

There was very little luxury tequila back then. The category was created in 1989 by Patron, who charged an unthinkable $40 per bottle at the time. Prior to that, tequila in America had been the drink of bikers, frat boys and bums. In fact, the standard method of ingesting it---downing a shot quickly, along with a dose of salt and lime---had been developed specifically to mask the aroma and flavor of the stuff.

In 1997, José “Pepe” Hermosillo revived an estate called Casa Noble. The property had a history going back to the mid-1700s, roughly the time when another guy named José Cuervo was granted cultivation rights to the area surrounding Jalisco by the King of Spain. By 1800, the distillery was turning out ten barrels per day.

Casa Noble today is produced on a private family estate that boasts over 6500 acres of land and one million blue agave plants. As an estate distillery, they have the rare opportunity to control the quality of their production. Clean, floral aromas dominate the nose of the Casa Noble Crystal ($40), their entry-level blanco tequila. The spirit is sweet on entry, giving way in the mid palate to flavors of white pepper and Oriental spices; the sweetness returns on the finish, along with floral echoes and a nice, spicy bite. The nose of the tan-colored Reposado ($50) has some of the same floral notes as the Crystal, along with hints of vanilla and caramel from the barrel contact. The mouth feel is ripe, luxurious and slightly herbal, with overtones of mint emerging on the finish. By contrast, the nose of the Anejo ($55) is deep and recessed, with hints of caramel and spice. In the mouth it is unctuous and spicy at the same time, with the barrel sweetness tempered by touches of fresh herbs.

In 2009, Casa Noble took a page from the bourbon playbook and released two single barrel gems. The Single Barrel Reposado ($70) is aged for 464 days (the legal limit) in French oak. Earth notes combine with charred wood on the nose; it’s bright and fruity on entry, with a smooth mid palate revealing notes of citrus and baking spices. Hints of chocolate emerge on the extreme length.

Casa Noble’s Single Barrel Extra Anejo ($110), aged for five years in charred white oak, is a remarkable expression of the tequilero’s art. Deep tan in color, with hints of cinnamon and mocha on the nose, it is rich, deep and profound on the palate, resonating with chocolate and spice for nearly a full minute.

Carlos Santana, who has been a fan of Casa Noble for many years, bought into the company several years ago and now sits on the board of directors---proving that Hermosillo’s taste for music is just as sharp as his taste in tequila. 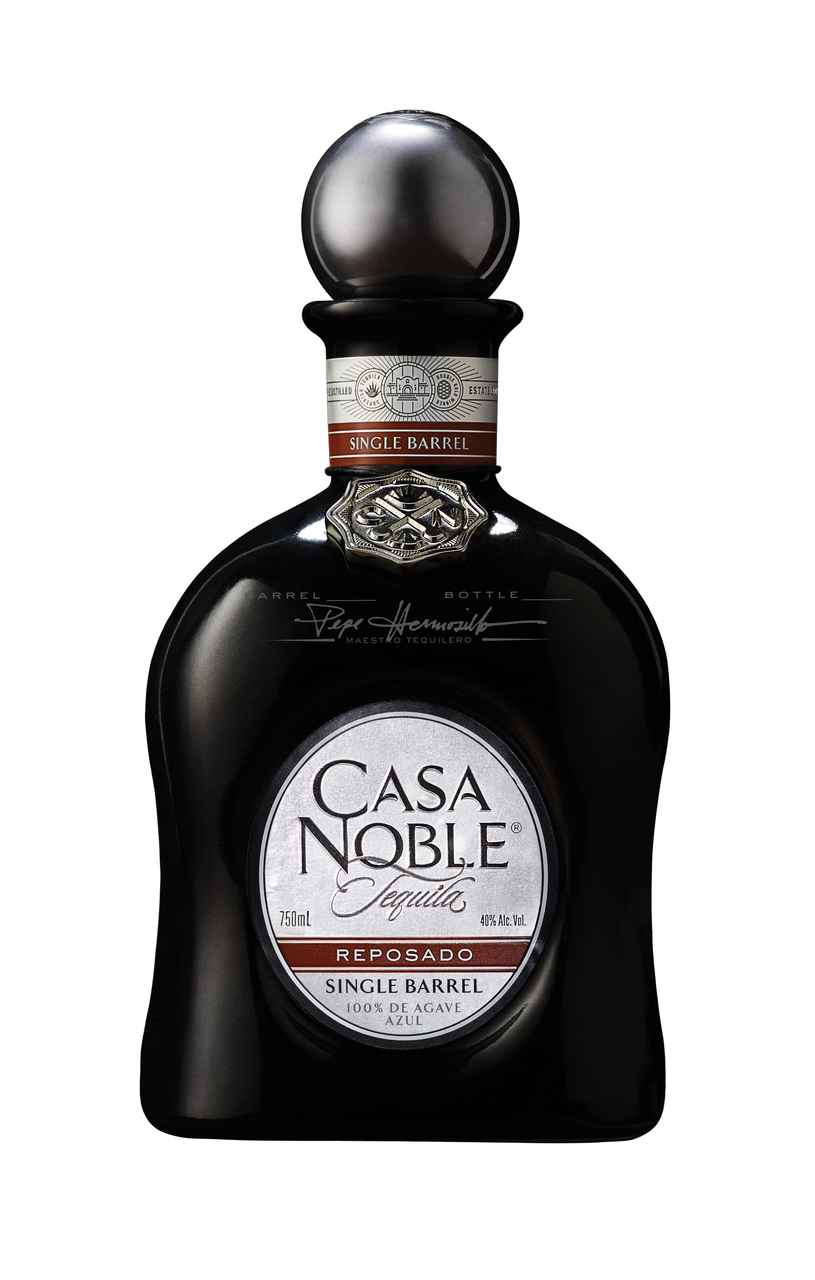