Soave for the new millennium 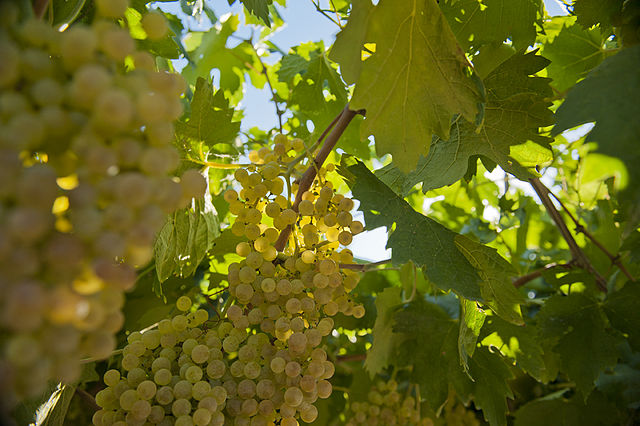 If you’re over a certain age, you remember Franco Bolla. He was a refined and impossibly good-looking Italian gentleman who starred in a series of TV commercials in the late 1970s and early 1980s. In those ads, Franco linked his family’s white wine, Soave Bolla, to the good life in all its forms. If you drank it, you became as glamorous as Frank Sinatra (who supposedly refused to sit down at a table that did not hold Bolla wine), and you’d automatically be able to seduce beautiful women with nothing more than a wink and a glass of Soave.

The ads succeeded brilliantly, and for a time it became the most popular white wine in America. When that popularity faded, Italian vintners discovered that Soave had been permanently branded in the American imagination as cheap and undistinguished quaff (even today, a bottle of the Bolla version only sells for $8). As a result, few consumers were willing to fork over serious cash for an estate-bottled version from a top producer.

One of the producers who weathered that negative image was Pieropan. The winery was founded in 1880 by Leonildo Pieropan, a physician who purchased the historic Palazzo Pallucci in the medieval village of Soave. They became pioneers and trend-setters in the region, releasing the first vineyard-designated wine from their Calvarino vineyard in 1971; this was followed by La Rocca, a vineyard site located on the Monte Rocchetta hill.  Today the estate is in the hands of Dario Pieropan, a fourth-generation winemaker, and remains the standard bearer of quality in the region.

Another ground-breaking producer in the region is Inama, founded by Giuseppe Inama in the late 1950s and now run by his son, Stefano. Inama produces a number of different wines ranging from entry-level bottlings to vineyard designates, and including several varieties not normally cultivated in the region (Sauvignon Blanc and Chardonnay). Stefano is a voluble man with deep convictions, who believes fervently that his wine has world-class potential. 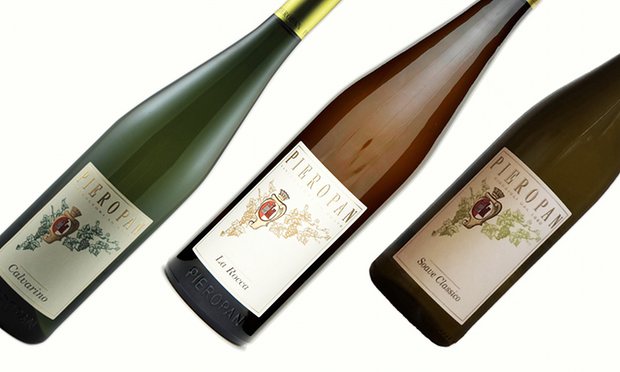 A good place to start with Inama is his basic Classico ($15), which has a fragrant nose, good acidity and complex structure. It pairs well with poultry, veal and pork in addition to seafood. The two vineyard designates, Vigneti di Foscarino ($20) and Vigneto du Lot ($25), are well worth seeking out.

The generations of tradition behind Pieropan become evident in their entry-level wine, the 2014  Classico ($17). The nose blends whiffs of citrus and melon with more fundamental scents of hazelnut and fig. The wine enters the mouth cleanly, with crisp acidity; flavors of lemon, quince and stone fruit expand in the mid palate and gain more strength on the long finish. It pair well with finger food, fish and shellfish, and stands out as a particularly well-structured wine for the price.

Structure is even more evident in the vineyard-designated 2013 Pieropan La Rocca ($35). A nose of earth, mineral, citrus and wet hay is followed by a medium-bodied wine with good acidity and a forceful texture. A range of mouthwatering citrus and stone fruit flavors highlight the mid palate, and mineral notes reappear on the finish. Despite its charm, this wine is serious enough to accompany chicken, veal and pork dishes as well as seafood. 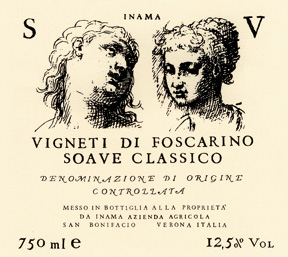