behind the french laundry's $10 million kitchen 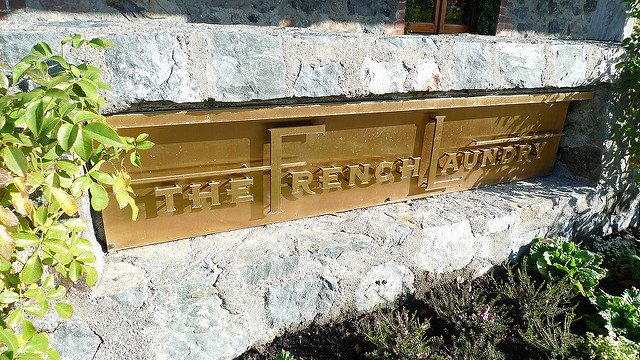 The French Laundry, Thomas Keller’s famed restaurant in Napa Valley, reopened yesterday after an extensive renovation. It is one of nine in this country to hold three Michelin stars, and is widely regarded as the best restaurant in America. With only 60 seats, it’s also one of the hardest tables to get. When the renovations were first announced, most observers assumed that Keller would be enlarging his dining room to accommodate more customers.

This was not the case: all the work went into expanding and revamping the kitchen and wine cellar, with a reported kitchen tab of more than $10 million. That’s a lot of wire whisks, convection ovens and sous vide machines.

How long will it take him to make that $10 million back? Far longer than you think. While The French Laundry is also one of the country’s most expensive restaurants, most establishments on that level operate on a very thin net profit margin---one or two per cent is not unusual. In fact, the chef/proprietors of most Michelin three-star palaces use those restaurants to forge their reputations and end up opening bistros to make some money, which is exactly what Keller has done.

At last count, the prix fixe menu at The French Laundry was $310 per person. With wine, we can conservatively project an average check of $500 per head. The restaurant serves seven dinners and three lunches each week. Assuming every seat is full, projected revenues would be slightly north of $15 million annually.

That sounds like a lot of money, but 2% of the total represents $300,000. Let’s give Keller the benefit of the doubt and peg his profit margin at 5%. Even then, it would take him 15-20 years to recoup the investment in his new kitchen. Given that the man is 62 years old, the math is not in his favor.

So why did he do it? 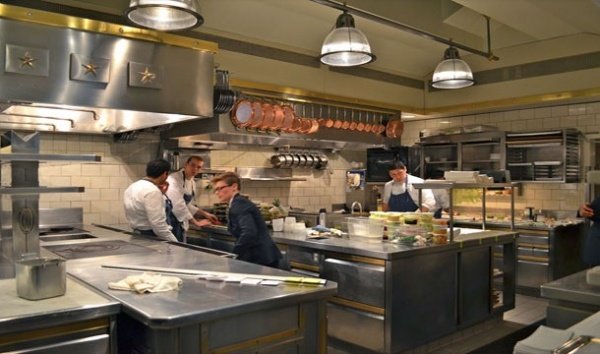 The most plausible theory centers on the withering review of Manhattan’s Per Se last year by New York Times restaurant critic Pete Wells. Per Se is Keller’s other three-star Michelin destination, far more expensive than The French Laundry---a restaurant where the tab for two can easily soar to $1500 and beyond. It has occupied a cherished place in the city's foodie culture since opening in 2004.

Wells skewered the place, saying that the food had gone downhill and the staff was arrogant. Some of the quotes from his review have become legendary. In describing a mushroom bouillon, he called it "as murky and unappealing as bong water." On the prices: “It’s possible to pass an entire meal in this no-fun house without a single unpleasant incident apart from the presentation of the check."He called the service "oddly unaccommodating." At the conclusion of his review, answering the question of whether Per Se was worth the money, he responded: "In and of itself, no."

Keller was reportedly deeply wounded and troubled by this. "When we fall short, we work even harder," he said in a public mea culpa. In the wake of the Wells review, the chef visited every one of his dozen or so restaurants, to inspect the operations, huddle with the staff, and renew the overall mission statement of each establishment. By any measure, Wells' piece was a shocking rebuke to a great chef who had spent a lifetime building his reputation, and who had evidently nodded off at the wheel long enough to veer off the road.

If you believe this theory, the $10 million kitchen renovation is about more than gleaming new ovens. It’s about pride. 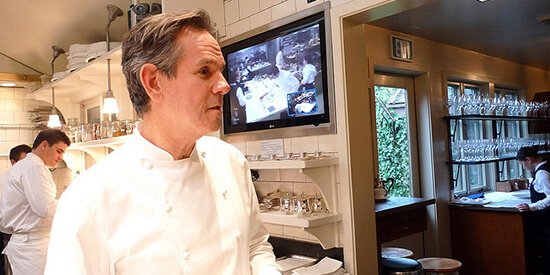