what do tulips, wine and the kardashians have in common? 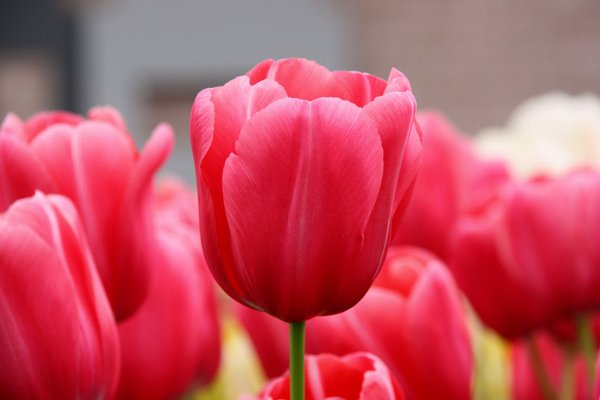 Tulips were introduced into Holland toward the end of the 16th century. They became popular, then trendy, and mania soon set in. The flowers were bought and sold on futures contracts, and prices escalated to the point where a single bulb fetched the equivalent of ten times the annual salary of a skilled worker. In 1637 the tulip craze collapsed as mysteriously as it began, and the Dutch economy was in ruins.

It’s easy to laugh at this today, but our current culture is no better. People such as the Kardashians---individuals without a shred of talent, ability or redeeming value---make tens of millions of dollars annually, and their every move is followed by throngs of admirers. The media barrage is so intense that even those without interest in the clan are tempted to take an occasional peek. When asked why they deserve any attention at all, their most avid followers could not give a rational answer. Yet the answer is obvious: the Kardashians are deemed to be important. By basking in their media glow, those followers can also feel important.

The world of wine is not immune to this insanity. In the early 1990s, for no logical reason, the American sommelier community became fixated on Gruner Veltliner. The trendier the restaurant, the more Gruner they had in the house. I remember sitting in the Las Vegas outpost of Spago and leafing through four solid pages of the stuff from both famous and obscure producers. No one knew what it was, no one cared, and very few consumers ever ordered it. Still, a handful of sommeliers had elevated a pleasant Austrian regional wine to near-mythic status.

Things are worse now, because we live in a social media echo chamber. One of the first things you learn in journalism is that stories can easily achieve critical mass and take on a life of their own. Once a batch of reputable publications has reported on a subject, it can no longer be ignored: whether the story has any importance or merit, you have to cover it because everyone else is doing so. In the wine world, this tendency is exaggerated by the insecurity of many segments of the drinking public. Novices want more than anything to be in the know, and the desperation is no less intense among wine writers with experience and credentials. No one likes to be scooped.

Something similar is happening right now with the Loire Valley. Unless you’re a true wine geek, you probably haven’t heard of Chateau Rougeard. It’s a family-owned property that has been farming organically since the end of the 19th century, producing small amounts of Cabernet Franc from estate vines. The wine has long been famous in Europe, and appears on the list of many Michelin three-star restaurants. It was recently discovered by American sommeliers, who are far more enthusiastic about it than they ever were about Gruner Veltliner. Even better than Gruner, you can’t get it---and nothing inspires passion more than something you can’t have.

The mania over Chateau Rougeard suddenly seems to extend to the Loire in general, particularly when it comes to small family-owned wineries that follow natural farming practices. One wine writer after another has been making a pilgrimage to the region, gasping with delight over the lost world they encounter. Yes, the wines are charming, but make no mistake: those writers are going there because of the buzz, because their colleagues have written about it and they don’t want to be left out. Wine quality is one thing, but getting the story is far more important.

What impact does this have on the average consumer? Absolutely none. If you offered 100 wine drinkers a choice between Cakebread Cabernet and a bottle of Saumur-Champigny from Chateau Rougeard, the Cabernet Franc would likely be collecting dust in a corner. As we learn in high school, though, not everyone can be cool. I’ve never had Chateau Rougeard, and I’m sure it’s probably very good wine. I’m also certain that it’s importance to critics goes far beyond the juice in the bottle.

We’ve been hearing for at least a decade that wine critics and sommeliers are disconnected from the public they supposedly serve. The truth of the situation cuts deeper. Wine is an aspirational commodity. It awakens our desire for connoisseurship, our need to strive to be greater than we are. If you’re drinking $20 wine, you’re constantly daydreaming about what $50 wine is like. If you can afford $50, your curiosity begins to escalate toward the range of the expensive cult bottles. It never stops. The lemmings who are currently flocking to the Loire Valley are doing more than reviewing wine. They are fueling our desire to own the most expensive tulip bulb in the world, to be like the Kardashians. 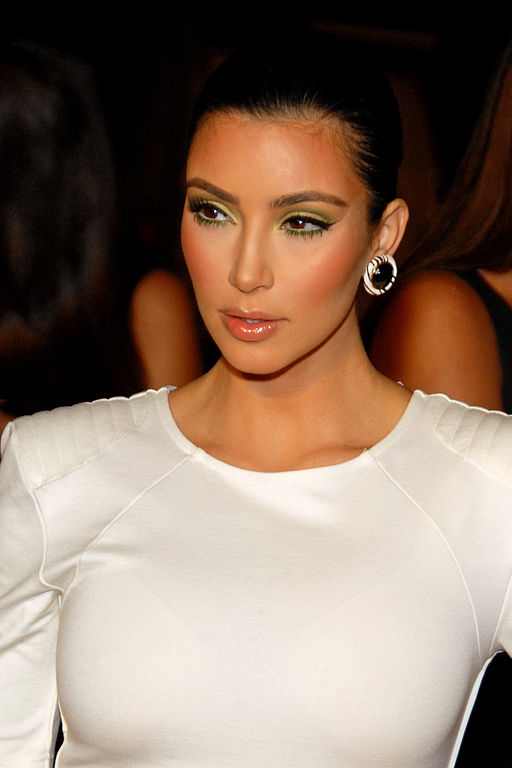