the maestro of vodka 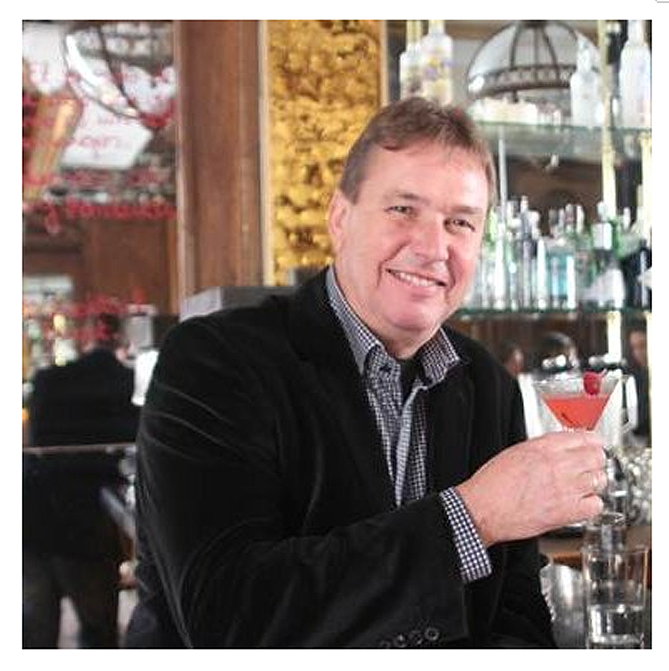 The last time we spoke, you had just released PB & J. Was it successful? I notice it’s not part of your lineup now.

It was very successful on introduction, but then sales slowed down. PB & J was really restricted to the U.S. market---it just wasn’t something that resonated in Europe or other parts of the world.

How do you define success in terms of sales?

Our total production is around 120,000 nine-liter cases, so somewhere between five and eight thousand is a respectable showing. We currently have 15 flavors, and it’s a big portfolio to carry. If turnover slows down too much, it becomes difficult for me to get fresh ingredients.

When you experiment with a new flavor, where does the idea come from? Does inspiration strike you, or does the impetus come from the marketing side?

It’s a collaborative process. Chocolate was my idea, while Cool Peach came from one of our distributors. Sometimes it’s accidental. Our Double Espresso, for example, was basically a mistake. We were trying to make Espresso Vodka, and it wasn’t working---I could get a nice flavor, but the color wasn’t right. Finally we darkened the color by adding caramel, and released both of them. Double Espresso turned out to be far more popular.

Do you have anything in the works now that you can tell me about?

We’re working on several things. I had the idea a few years ago to use rose petals or other flower products, but the market wasn’t ready for it. Lavender was one of Vincent van Gogh’s favorite flowers, and it turns up in many of his paintings. We’ll probably do something with it next year. My problem is that I can make some great flavors and combinations, but sometimes they’re not commercially viable.

What’s the ratio of your flavored to unflavored vodka?

It’s hard to say exactly, but probably in the range of 60% flavored.

I’ve noticed that you’ve gone down from 22 to 15 flavors, and you seem to be putting more emphasis on your unflavored vodka. Is that because it’s more mixable in a greater range of cocktails?

Certainly. There’s a lot of craziness in flavors out there at the moment, and consumers are going back to basics. We also think we’re unique in using three different types of wheat, from the Netherlands Germany and France, in our unflavored vodka that used to be called Triple Wheat.

I’ve heard the unflavored described as a terroir-driven item, but that’s more of a wine term. Isn’t it really a blend?

It’s a blend, of course. Everyone is looking for a terroir-driven product, but it’s almost impossible with alcohol. You can do it with a flavored vodka because you can source the ingredients from one place, but otherwise it’s very difficult.

How often do you come to the U.S., and how important are those trips for you?

I go two or three times each year, and want to do more, because it’s important to understand the differences between American and European consumers. In the U.S. you drink martinis or cocktails, whereas in Europe we tend to drink our spirits neat or with a single ice cube. The raw materials are also very different. When I was working on our Orange Vodka, for example, I sent 30 or 40 samples to the States that were all rejected. I finally asked for a bottle of American orange juice, and realized that the Spanish oranges I was working with were very fragrant but far more bitter and sour than what you grow in the U.S.

Well, you didn’t ask me about cannabis, which is becoming a big thing at the moment. We’ve done some samples in the lab, but that’s about it. It’s basically the same craziness as making a whipped cream vodka, which we also wouldn’t do. It’s also toxic and dangerous. It’s an interesting taste---something you might try out of curiosity, but not a spirit you’d want to drink a whole glass of with your friends. 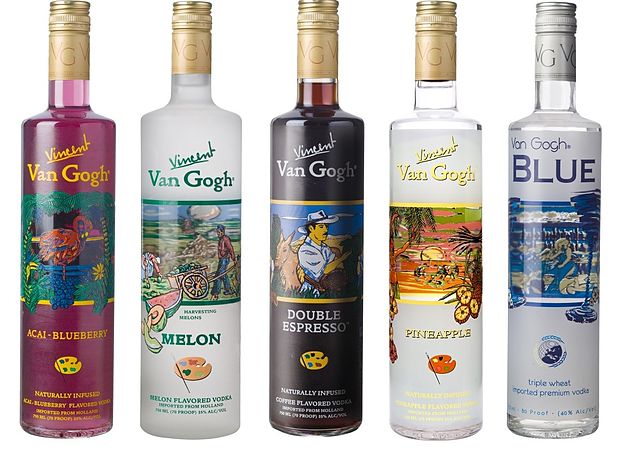