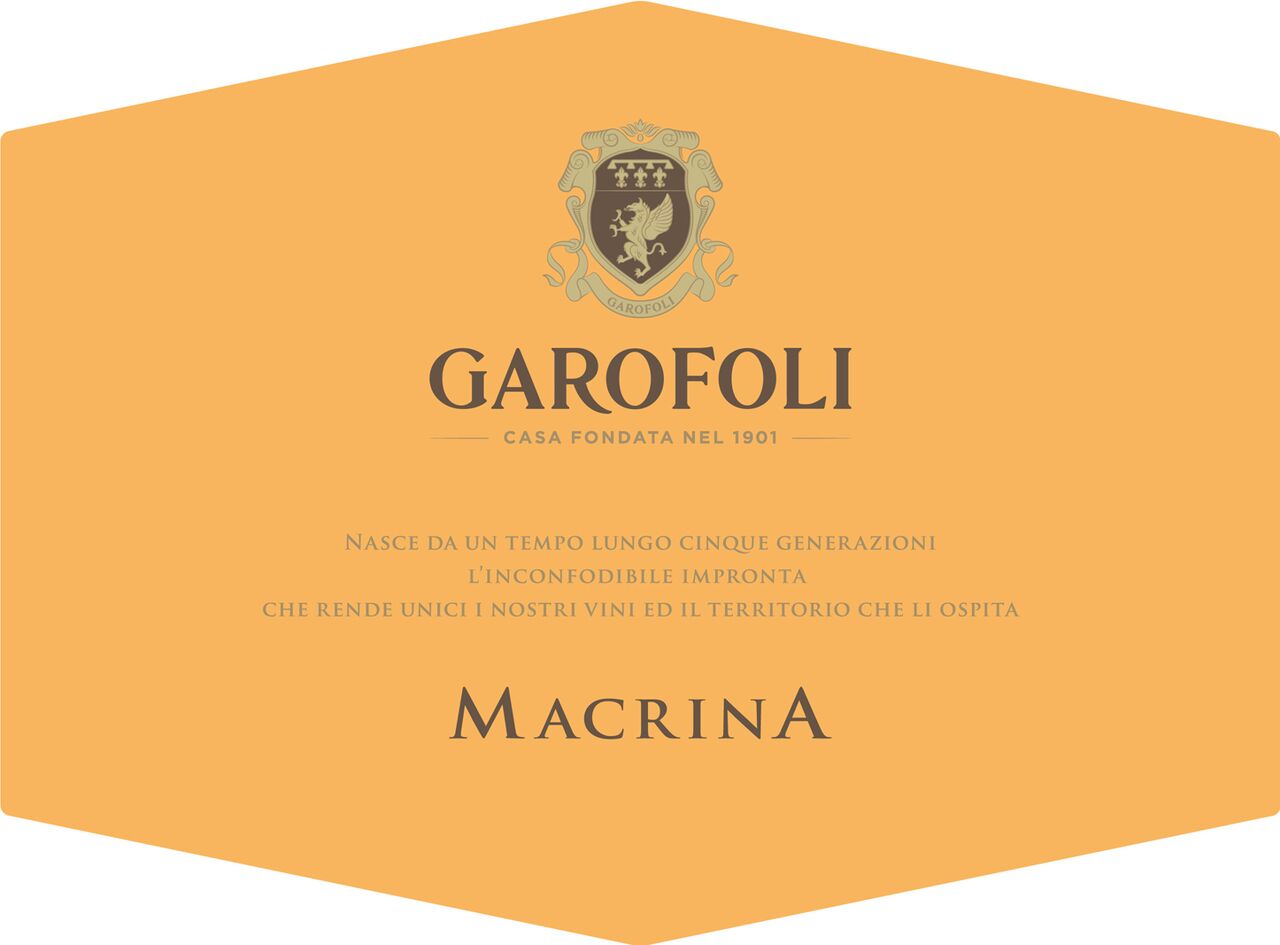 In the broadest possible terms, the universe of the grape can be divided into two categories: serious wines and quaffers. There’s little overlap between the two. Serious wines tend to be expensive, complex, vineyard designated and estate-grown (and thus heavily dependent on vintage and weather conditions). Quaffers are not only affordable, but they are made from fruit purchased from dozens or hundreds of growers, so they tend to taste the same year after year.

Verdicchio was an Italian quaffer that exploded on the scene in the 1970s, during a period when Franco Bolla was using his charm and good looks to make America safe for Italian white wine. As Soave became a household word, Verdicchio remained exotic. The best-known producer was Fazi Battaglia, who turned out a dry, crisp wine in a distinctive green bottle with a curvaceous shape. It went very well with seafood, and forty years ago you could buy it for $5-6 (the equivalent of $12 today).

Made from the grape of the same name, Verdicchio is native to the Marche region of Italy. In terms of total acreage planted, its popularity peaked in the mid-1980s and has been declining slowly since then. As the American taste in wine grew more sophisticated, attempts were made to introduce a more serious style of Verdicchio to the market. They never caught on. The best example was Villa Bucci’s outstanding $45 barrel-aged version, which was greeted with enthusiasm among wine geeks and confusion among the rest of the population.

Garofoli is the producer who has most successfully bridged the divide between seriousness and quaff. The winery dates to 1871, making it one of the oldest in the region; it is still family owned, with the fifth generation involved in the business. The wines offer an intriguing combination of tradition and high-tech modernism. It’s worth noting that while the existence of cleanly made, fresh white wine seems like a recent phenomenon across the Italian boot, it was spearheaded out of necessity by regions such as Marche: with no age-worthy reds to fall back on, their whites had to be both high in quality and capable of lasting more than one vintage cycle.

The Garolfoli wines come from the Castelli de Jesi area, located around the town of Jesi in the province of Ancona, which produces softer and rounder wine than the Matelica region further south. The entry-level 2017 Macrina ($15) has a straw yellow color and a pleasant, slightly saline nose with evidence of good acidity. In the mouth, the light and crisp texture frames flavors of stone fruit and melon against a strong mineral structure. The wine flashes across the palate, making it a perfect accompaniment to shellfish and finger food.

The 2015 Podium ($25) spends 15 months maturing in stainless steel vats and another four months in bottle prior to release. The wine is rich and complex, with notes of bitter almond, honey and citrus. Its bright texture contrasts nicely with the depth and nuance of the wine, making it a good match with white meats and poultry as well as seafood. If you still drink a lot of Chardonnay, a wine like this could be your wake-up call.