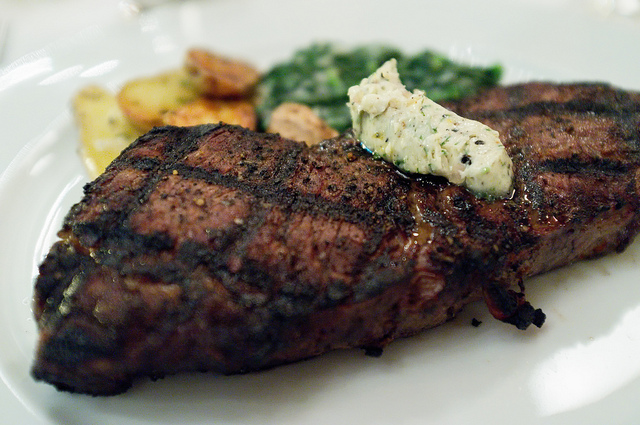 We have a dear friend who likes a well done steak. Going to a restaurant with this lovely, unfortunate woman is a minor form of torture. Here’s how it usually goes: upon receiving the order for the well done steak, the server will appear discomfited, as if he/she had been asked to ingest the business end of a porcupine. He/she usually explains that the kitchen prefers to serve the steak medium rare. After much explanation and negotiation and discussion, the server finally agrees to this woman's request.

The steak arrives medium rare, and she sends it back. Ten minutes later it re-emerges from the kitchen, and this time it’s medium. Back it goes again. When it comes out the third time, everyone else has finished eating. The steak is still not well done, but the woman has lost the energy to protest further.

There’s only one point to this Kabuki theater: to prove to everyone at the table that the restaurant staff is far more sophisticated and knowledgeable than the customer. Yes, you may be a poor slob who has stumbled upon enough money to go out to dinner, but they are the true repositories of taste. In a fair and just world, they would be dining out and you would be serving them, but due to an accident of fate the situation has been reversed. During last year’s political campaign, many people in the restaurant industry pointed to the fact that Donald Trump liked his steak well done. Rather than objecting to anything he said or did, the people scandalized by this habit pointed to his cooking preference as the ultimate reason they couldn’t trust him.

To reverse the situation, I eat a lot of salmon, and l like it cooked medium rare. This has become almost as much of a hassle as getting a well-done steak, particularly in chain restaurants. One night, when I had the misfortune of dining in a Ruby Tuesday’s, the manager actually came out to discuss the order with me and make sure I was aware of the risks of the situation. I eventually received my medium rare salmon, but thought I might be forced to sign a release to get it. 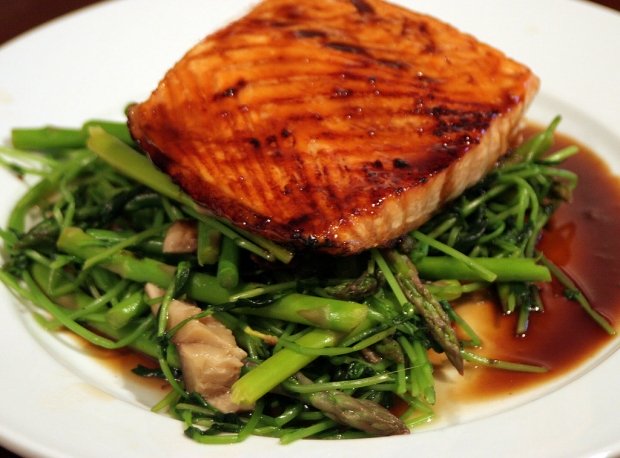 Aside from the arrogance of this stance, the arbitrary nature of these “rules” is troubling. Order tuna any way except rare, and you will be regarded as an uncouth cretin by the restaurant staff, and probably receive a lecture about the way it’s “supposed” to be cooked. Is salmon deadlier than tuna? Or have the arbiters of taste merely decided that certain things are acceptable and others are not?

Ah, but I hear you saying that there are dangers involved in eating undercooked fish. This might be true, but then why do restaurants serve raw oysters? Even if the shellfish is farmed, there’s still a legitimate risk involved---you’re playing Russian roulette, and the restaurant is handing you the gun. I love raw oysters and order them frequently; while I try to consider the quality of the establishment and the source of the bivalves, I’m still aware of the risks. The answer to the question of why restaurants serve them is simple: $35 for an appetizer plate of oysters is a nice revenue-builder.

I once read an interview with Thomas Keller, in which America’s greatest chef revealed an enlightened attitude toward food requests: He will do anything that a customer asks. If someone requests an extra well one steak, he’ll give them the best possible extra well done steak by cooking it for a long time over low heat. It was a refreshing attitude in this era of the imperial and imperious chef. Of course, Keller has the luxury of being able to do this in places such as Per Se and The French Laundry, where he’s serving a limited number of customers at astronomical cost to them. In a high-volume operation capable of serving more than 300 diners on a busy night, things look very different. If you start cooking steaks over low heat for lengthy periods, you’re not going to serve 300 people. 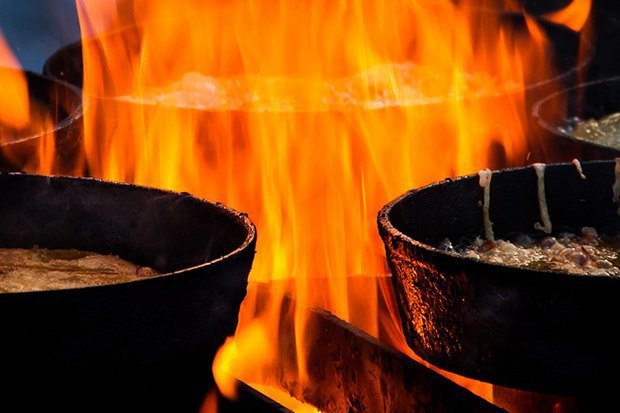 Do you think it raised some valid points? Should diners always have their wishes respected, or should servers guide them? Share your comments ans insights with the community!