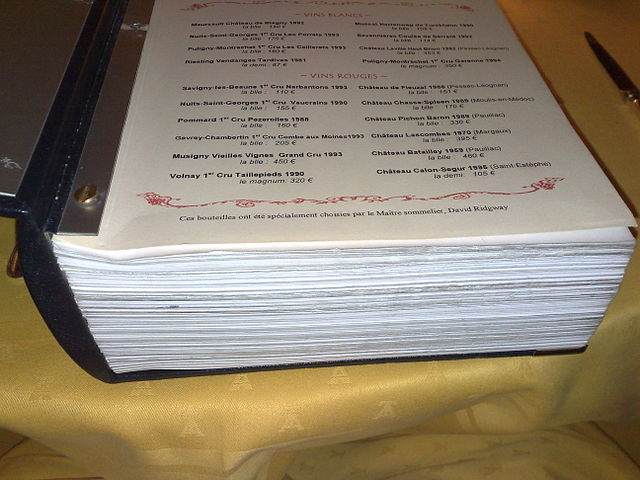 In this era of fast-casual dining, few restaurants have sommeliers or dedicated wine professionals anymore. The ones who still have jobs will tell you that most consumers don’t have a clue about wine, although those who aren’t intimidated by sommeliers legitimately appreciate a thoughtful recommendation. If you’re lucky enough to be in a restaurant with a knowledgeable wine professional, don’t make that person play Twenty Questions. Tell the person what you like and what you’re willing to spend, and you’ll get the best bottle available.

It goes without saying that the top restaurants in each city will have someone on staff to help guide you through a voluminous wine list, just as obviously as you’ll probably be on your own at the neighborhood gastropub. For the diner lacking wine knowledge, the problem is those restaurants in the middle---the ones with a list of 100-200 wines and no one to provide information about them. How do you figure out what to order in those establishments? Here are some tips to cut through the confusion: 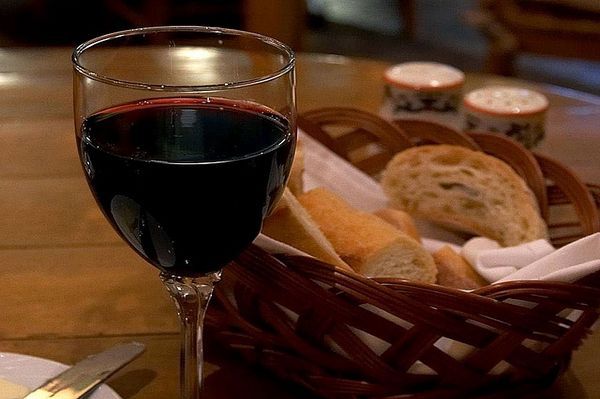 Get real: Food menus and wine lists are generally on the same quality level. Don’t expect to have a life-changing wine experience while eating your cheeseburger, ribs or fish ‘n chips. If you enter a modest restaurant seeking a decent meal and a glass of something pleasant to accompany it, you’re on the right track. The late, great Seymour Britchky once observed that restaurants were lousy places to acquire your wine education.

Lamination nation: If the wine list is coated in plastic, you’re immediately in trouble: it probably hasn’t been changed in years, perhaps never. The laminated wine list is likely to offer you such gems as Mondavi Woodbridge, or restaurant-only Gallo brands such as Copper Ridge. Another danger sign is a list with no vintages. In either case, whittle your expectations down to size.

Determine the markup: While everyone is entitled to make a profit, some restaurants regard the wine list as their lottery ticket. Before you plunge in, figure out whether the markups are fair. Cheaper wines tend to be marked up at a higher rate, as much as three or four times the wholesale price. As you go up the scale, markups are more modest. A $10 wine may be sold for $40, while a $100 bottle is frequently no more than $150-$175---a relative bargain, if you’re willing to spend that much.

To get an idea of the price structure, zero in on a wine you’re familiar with. If you consistently pay $12 for the Macaroni Pinot Grigio in the supermarket, figure that a fair price in a restaurant would be around $24 (roughly double retail or triple wholesale). If you feel the restaurant is gouging you, content yourself with a cold beer or a glass of plonk.

Glass vs. bottle: Traditionally, wines poured by the glass were either mass-market favorites that no one could possibly dislike, or items the restaurant bought in bulk at a low price. That’s starting to change, but the transformation isn’t universal. Try to make a quick determination on whether BTG wines are as interesting as the wines on the list. Consider the prices as well. A five-ounce pour is standard. $8 may seem cheap for a glass of something, but would $40 still be reasonable for a bottle? Sometimes the difference between glass and bottle prices is disjointed; it may work in your favor to go either way.

Tapping a keg: The latest trend in restaurant wine delivery systems is a keg that flows through tap lines, with the wine served in much the same way as draft beer. These come directly from the winery and are sold to the restaurant by a distributor. While they may not be thrilling choices, they’re generally solid, reliable brands. You have the added advantage of not having to worry about cork taint, the restaurant’s storage conditions, or any of the other problems associated with bottles.

Who’s cooking your wine? Speaking of storage, I once dined in a chain restaurant where the excess inventory of red wine was kept in bins located directly above the stoves on the cooking line. Before you invest triple digits in a precious bottle of something, it’s not unreasonable to ask how the wine is stored. You can often determine this yourself by scanning the premises for refrigeration units or display walls. When a restaurant takes pride in their storage conditions, they’ll usually offer a tour of the cellar.

The lowest common denominator of your companions: Before you try to impress the people you’re with, ask yourself if wine really matters to them. If not, feel justified in ordering something comfortable, familiar and reasonably priced. Some of the greatest wines in the world wouldn’t be impressive to the average person. Before you spring for $200 on that bottle of 20-year-old Bordeaux, remember that the taste of older wine doesn’t appeal to many consumers. The world’s greatest Chateauneuf du Pape might not please someone who only likes Cabernet, and the earth-shattering discovery of a rare cult wine would be lost on Joe Six-Pack.

Corkage: We’ve covered this in detail in another post (see Are You Being Ripped Off by High Wine Prices), but the practice of bringing your own wine to restaurants is fraught with controversy. Restaurants generally don’t encourage it because they want to stay in business. On top of that, you run the risk of a mismatch with the food---believe it or not, most serious restaurants calibrate their wine list to their menu. If you must bring that special bottle of Chateau Whatever with you, be a mensch: call ahead and ask if corkage is permissible; order a bottle off the list; offer a taste to the sommelier and factor the price of your bottle into the server’s tip. 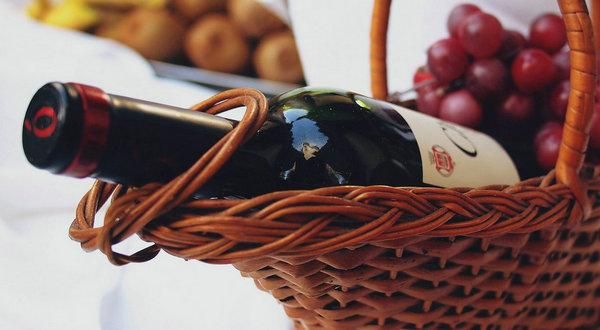