Why is every wine vintage the vintage of the century? 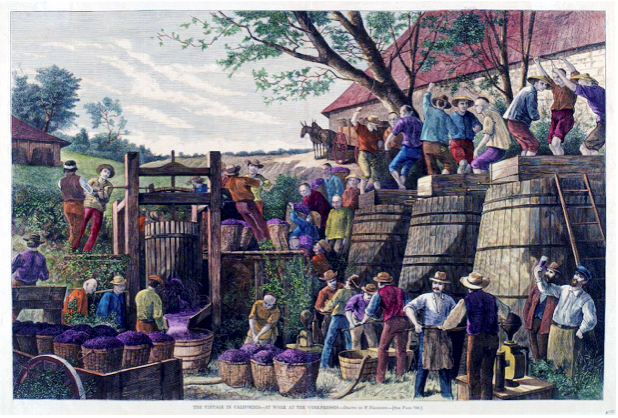 When it comes to wine vintages, few statements are more compelling than the pronouncement that a specific region has experienced the Vintage of the Century. Marketing is easily fueled by superlatives, particularly when they seem to come from the mouths of experts, and hyperbole can help a wine triumph over a brutally competitive field.

Recently, though, the Vintages of the Century have been hurtling at us in clumps and at warp speed. Bordeaux is one of the best examples. Robert Parker proclaimed the 2000 vintage to be one of the best of all time, and his comments triggered an unprecedented gold rush. Since then, we’ve had three more VOTCs there: 2005, 2009 and 2010 were widely hailed as superlative, and the century isn’t yet two decades old. Now we’re hearing that the next VOTC in the making is 2015. In California, by contrast, every wine vintage seems to be VOTC.

Economics plays a large role in this process. The top Bordeaux estates spend two to three years maturing in cask, and many of the best 2015s won’t be released until next spring or summer. So how do we know if they’re any good? In the spring following the harvest, Bordeaux producers host a series of tastings of the new vintage. These events are attended by top publications, individual critics and merchants. The wines are still embryonic at that point, but for the most part the final blends have been determined. Prices will be set after the critical evaluations on these newborn wines have been published.

If you’re a member of the trade, there are shortcuts to discovering the truth about those critical opinions. You’ve probably been following specific critics for years or decades, and you’ve developed a good sense of how accurate their prognostications are going to be. The irony, though, is that it doesn’t matter. If you’re a merchant selling the 2015 Bordeaux vintage, you know it’s likely that collectors won’t begin to open those bottles for another ten years. At that point, if the wine doesn’t turn out to be as good as promised, the collector will blame the critic rather than you.

Confusion really begins to set in at the level of the average consumer. Say you’ve recently started making a good income, and you find yourself in a peer group where most people are drinking and collecting wine. You want to follow the crowd, but you don’t know one end of a bottle from another. Logically, what you do is read the critics (at best) or listen to your friends (at worst). You’re not going to take a week off, go to Bordeaux, and taste 300-400 wines to determine which ones will be the best ten years hence. 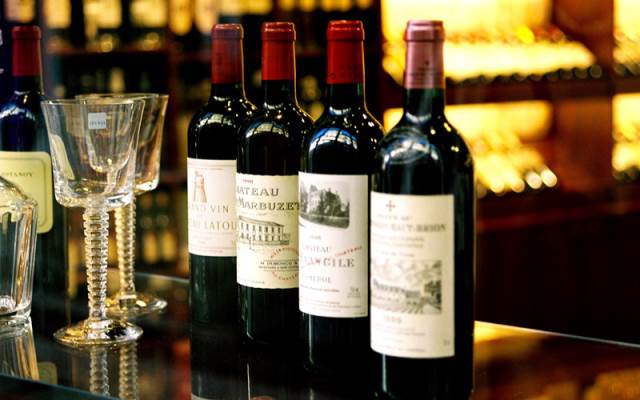 the true complexity of wine vintages

If you’re a conscientious consumer, at some point you might take a trip to Bordeaux, Napa or wherever. In your travels, you’ll visit different producers and be offered the opportunity to taste “barrel samples” of forthcoming wine vintages. A small, casual winery might invite you down to the cellar to taste the wines directly out of barrel. This can be an interesting experience, but only if you’re tasting the final blend.

When visiting the famous estates of Bordeaux, you’ll be seated in a room and offered a barrel sample poured out of a bottle. The sample may or may not resemble the final blend, but most likely it has been concocted for you depending on who you are and where you came from. For the most part, it’s impossible to visit these properties without an appointment. They want to know you’re coming, so they can figure out what kind of sample to cook up for you.

Perhaps the worst part of the VOTC phenomenon is the fact that wine geography and quality is extremely complex. A good vintage in Bordeaux doesn’t necessarily mean that Burgundy has also done well. There’s also variation within region and appellation: a wine producer in one spot may experience spectacular weather, but his neighbor five miles away may have been hit with monsoon rains and hail.

Before investing in the proclaimed VOTC, ask yourself if the wine you’re about to buy is truly collectible. Remember that less than 5% of the world’s production probably falls into that category. Most wine is a beverage designed to be consumed with meals, within one or two years of bottling. Even if there is a legitimate VOTC somewhere in the world, that doesn’t mean that the entire production of that region will stand the test of time. Also, ask yourself if you enjoy the taste of older wine. Many people don’t. In an age where concentration, ripeness and forward fruit are celebrated, fresher may be better for your individual palate.

I can give you all the standard warnings---read as much as you can, form a tasting group---but the reality is that most consumers will experience a trickle-down effect from the VOTC publicity drumroll. Sooner or later, those consumers will wander down the aisle of a wine shop, see a label, and think: “Hmm. 2015 (or 2010, or 2009, or 2005) was supposed to be a good vintage.” The wine will end up in that person’s cart, which is the ultimate goal of the massive sums dispensed to public relations firms by national and regional wine consortiums.

Probably the best advice is to take note of the producers you like and follow them. If the style of a wine estate resonates with you, you’re likely to enjoy their wine in both good and poor vintages. Often, wine made by good producers in vintages critics label as weak or inferior is more enjoyable, since it represents a triumph over the challenges of mother nature---not to mention that it’s easier to find, and often cheaper as well. 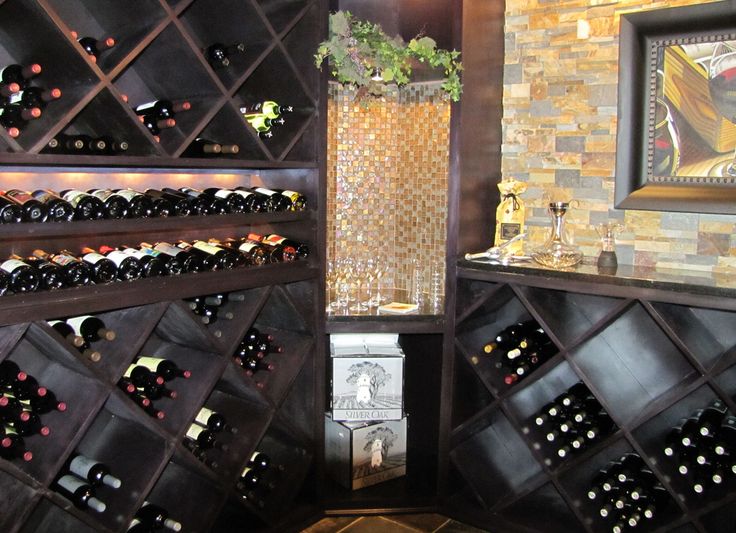 Have you succumbed to the hype, bought wine that was supposed to be part of a great vintage, and later regretted it? Share your comments and insights with the community!