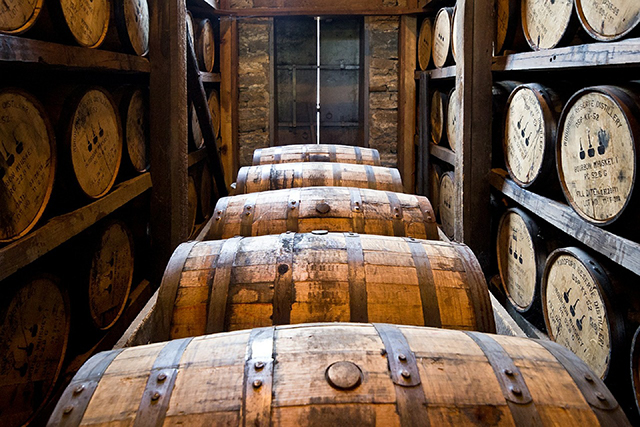 Like the ghost wineries of Napa, Kentucky is dotted with distilleries that were shuttered by Prohibition and restored to their former glory in the modern era. One such distillery is Woodford Reserve.

Woodford can lay claim to being the oldest distillery on Kentucky’s Bourbon Trail, but production there was intermittent. The property was founded by the Pepper family, and it appears that whiskey was made there as early as 1812; the premises are now a National Historic Landmark. The current distillery building was constructed in 1838. Forty years later, the Peppers sold to Leopold Labrot and James Graham, who operated it (except for the Prohibition years) until it was purchased by Brown-Forman in 1941. By the early 1970’s, when the American alcohol market was being taken over by vodka and white wine, the company had given up on the property entirely, and it was used as farm land for several decades.

In 1993 Brown-Forman conceived the idea of creating a new, super-premium Bourbon, and turned to legendary distiller Lincoln Henderson. Henderson had helped create numerous brands including Old Forester, Gentleman Jack and Jack Daniels Single Barrel. Woodford Reserve made its debut in 1996, although for the first three years, it was only sold in Kentucky. Chris Morris arrived in 1997 and became Master Distiller on Henderson’s “retirement” in 2006 (after leaving the company, he went on to create Angel’s Envy). Morris is an impish, sometimes caustic man who has little tolerance for fools and closely resembles his mentor, who was once described as a “raging perfectionist.”

A number of factors make Woodford Reserve unique. It’s the only Kentucky Bourbon to be triple-distilled---in huge copper pot stills, rather than the column stills that have become standard throughout the industry. Once in barrel, the whiskey is stored in brick warehouses designed to be heated, which allows the casks to breathe; as a result, the “angel’s share” lost to evaporation is close to 50%. The whiskey is made according to human taste and judgment, not by computer. It’s generally between 7-8 years old, but is bottled according to flavor rather than age---“We have maturation warehouses at Woodford Reserve,” says Morris, “not aging warehouses.”

How to drink it? On the rocks, certainly, and in a number of classic cocktails. No need to replicate the recipes here: Manhattan, Old Fashioned, Mint Julep, Boulevardier, or essentially any drink that allows the excellence of the base spirit to shine through.

Within the small circle of whiskey critics and gadflies, it has become fashionable to criticize large corporations who create brands out of an abundance of money and with a desire for profit. The truth, however, is that distilling is a capital-intensive business. You can’t succeed without money, but it also pays to have vision. Sip Woodford, and you’ll detect traces of both 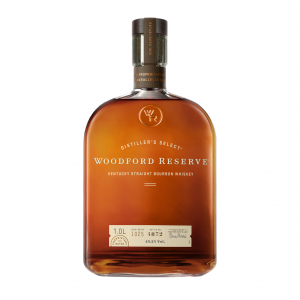 The Distiller’s Select ($35) is bottled at 90.4 proof (45.2% alcohol). It has a nose infused with aromas of spice, nuts, sweet fruit and caramel. In the mouth it is rich but balanced, with complex flavors of honey, spice and citrus complemented by a strong wood component. This is a beautiful Bourbon with a long, resonant finish.

The Woodford Reserve Double Oaked ($50) is part of the Master’s Collection, a series of special releases given different barrel treatments; in this case, mature Woodford Reserve is placed in a second barrel, heavily toasted and flash-charred, for an additional 6-8 months. The result is a viscous spirit with a luscious mid palate, crammed with flavors of brown sugar, baking spices, chocolate and red fruit. Pepper, mint and anise emerge on the long finish. 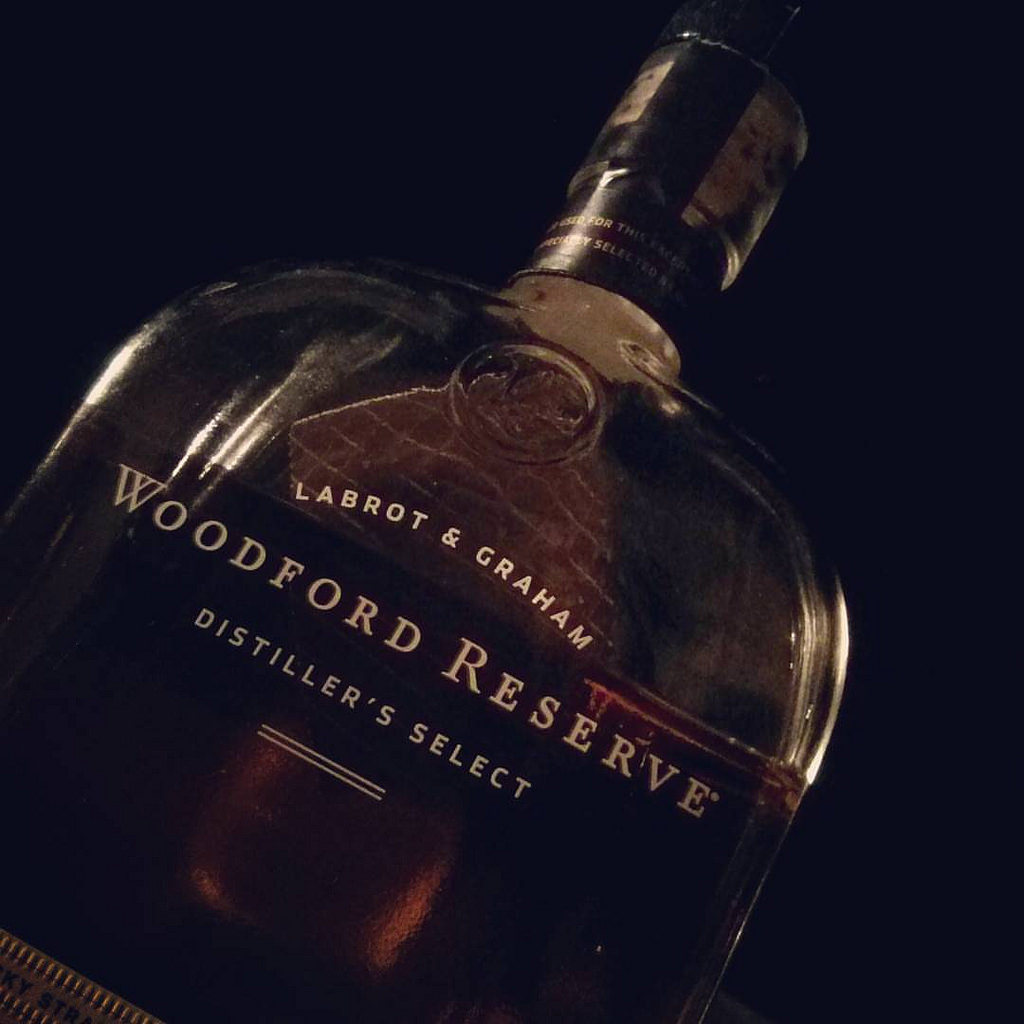